Covid-19, moving in together ? 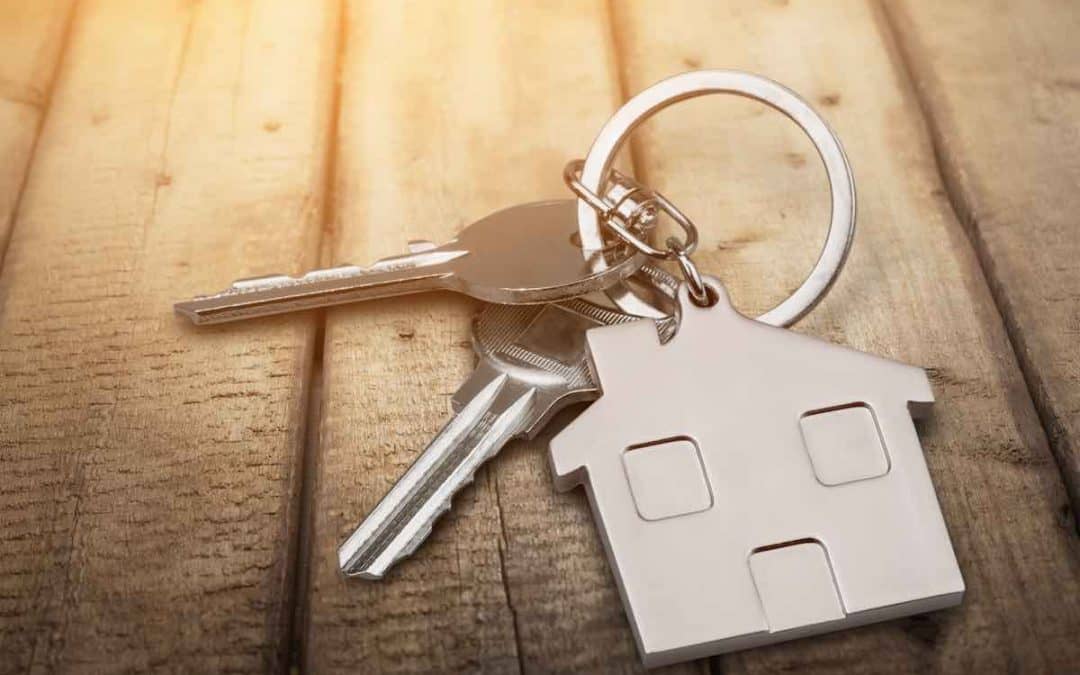 Moving in together: Cohabitation Agreements

It is likely that you have spent the last week or so wondering if you are living out the plot of a James Cameron movie (think Aliens or Terminator). Of course, I am referring to Coronavirus. On Monday evening, 23rd March in his daily update to the nation, Boris Johnson, announced stricter measures to enforce self-isolation in the Government’s battle against the virus that has so far taken over 400 lives in the UK and almost 20,000 worldwide. “Stay at home” is the overriding message, apart from for one form of daily exercise, essential shopping trips, medical care or caring for the vulnerable, or work which cannot be done from home.

One question of many that came out of the above restrictions imposed by Downing Street was whether couples who live separately could still socialise. Jenny Harries, the deputy chief medical officer, stated quite clearly that the situation that people must avoid is “switching in and out of households – it defeats the purpose of the reduction in social interaction, and will allow transmission of disease”. Harries went on to point out that this might be an opportune time for couples to decide whether they are committed to one another such that one would move in with the other. There is therefore an expectation that some couples may move quickly to do this where they might otherwise have waited, or not made the commitment at all.

Of course, many will build successful and lifelong relationships but where a couple does eventually separate, and unfortunately there will be some, who gets what from the couple’s assets? Who keeps the house, how much does each party walk away with? Who is responsible for bills and mortgage payments? For couples considering moving in together in these unprecedented times or at any other time, or for couples who have already taken the plunge, one point to take home – pun not intended – from all of this is that there is no such thing as a ‘common law marriage’. It is a myth that somehow endures as unmarried couples living together simply do not have the same rights on separation as married couples. It is for this reason that more and more non-married partners living together are entering into cohabitation agreements.

As mentioned above, there is no specific law that covers what happens to the finances when non-married couples separate. Therefore, cohabitation agreements are largely governed by the general law of contract. What follows are some points to consider when thinking about drawing up such an agreement.

Firstly, some of the matters a couple may wish to address in such an agreement are:

Was the agreement freely entered into by both?

If an agreement is heavily in one partner’s favour, and that party cannot demonstrate that the other party entered into the agreement freely, having taken independent legal advice, a court is likely to reject it under what is known as ‘undue influence’. An example here is where the agreement provides that one party gets 100% of the house on separation and the other gets nothing. The party getting the house would need to show that the other party had taken independent legal advice before signing on the dotted line. This means that, if they have the same solicitor, one partner must find their own.

As suggested earlier, there are situations when a court might decide that even though the parties made an agreement, they still did not intend to create a legal contract that could be enforced in court. This is often the case in domestic circumstances, as the law tends to think that family members and couples do not immediately want to tie each other down to contracts. This is quite straightforward to deal with by ensuring that any agreement made is in writing and clear so that a court can see that it was intended to be a legally binding contract.

Following on from the previous point, a cohabitation agreement must be written clearly and with as much certainty as possible.

In legalese, the term ‘consideration’ refers to something paid or given in return for something else. For a contract to be binding in English law, there must be something given by both parties. To overcome this in a cohabitation agreement, the parties should make the agreement in the form of a deed. There are legal rules that apply to the making of a deed which are covered by legislation.

Ultimately, the best and safest approach for a couple is to instruct a solicitor to draft the cohabitation agreement. If the agreement favours one partner over the other, two solicitors may be required where one solicitor would draft it and advise one partner, and the other solicitor would simply advise the other partner and request amendments in their favour.

Of course, the goal is to never need to rely on any such agreement, and they should be looked upon as an insurance policy ‘just in case’ things do not go according to plan. But by getting something like this right and having a lawyer oversee the process, your future self will very likely thank your present self for taking the time and paying the cost to do it properly. As with most things in life, a little forward planning now, can save a lot of difficulty in the future.

Our family services can be found here

This article has been created by our legal expert John Mousicos