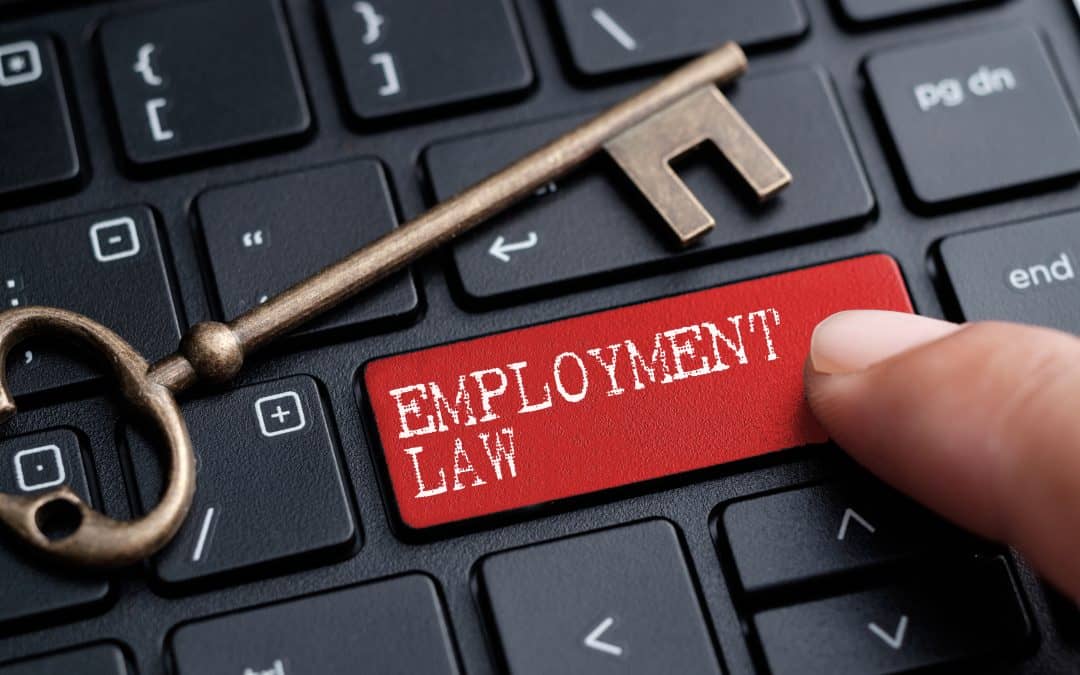 An employer must be careful to avoid employing someone who does not have the right to work in the UK. Doing so knowingly is a criminal offence and inadvertently employing someone who is working illegally can lead to a civil penalty of up to £20,000 for an employer who has not carried out a proper documentation check. At the same time it is important not to react too hastily in assuming that an employee’s permission to work has expired. A genuine but mistaken belief that an employee is not entitled to work in the UK can be a fair reason for dismissal, but the employer still needs to behave reasonably. Tribunals will understand that an employer needs to behave promptly, but that will not excuse a failure to examine the situation calmly and make proper enquiries – as the case of Sanha v Facilicom Cleaning Services Ltd shows.

Mr Sanha was dismissed when his employer believed that his permission to work in the UK had expired. The Home Office online checking service had no record of him making an application to renew his permission, and the employer therefore believed that they had no choice but to dismiss. As it turned out, however, he had made such an application. What was more, he was married to an EU citizen working in the UK and was entitled to work in the UK on that basis alone. The dismissal was held to be unfair because the employer should have made more detailed enquiries into his status and realised that the application he had made would not have made its way into the Home Office’s system by the time they carried out the check.

Other employment Law topics this month :