Whether you are challenging the estate of a friend or relative, or responding to a claim brought by somebody else we can guide you through the process. We will advise you objectively as to your position and, in the first instance, attempt to negotiate or mediate a settlement which is acceptable to both parties. If it is not possible to reach agreement it may be necessary to take or defend court proceedings which can be a lengthy and expensive process.

Validity of a will

To be valid, a will must be in writing, signed by the person making it, and his or her signature must be witnessed by two independent people present at the same time. The person making the will must possess the necessary mental capacity, and he or she must make the will freely and without being placed under undue pressure. If it can be proved that the formalities were not followed or the testator did not possess the necessary capacity then the will is likely to be ruled as invalid, and the estate will be distributed by a previous will or the intestacy rules.

Disputes over the administration of an estate

Even if a will is valid, disputes can arise. This could involve a dispute over who administers the estate, or how estate funds are invested. Many disputes can be readily resolved through negotiation, but if agreement cannot be reached it may be necessary to make an application to the court for specific directions. This can be an expensive process which may result in the overall value of the estate being reduced.

Claims for financial provision under the Inheritance (Provision for Family & Dependants) Act 1975.

Unlike some European countries, in English law there is a general rule of “freedom of testamentary disposition”. This means you can leave what you want to who you want. However, this is not an absolute rule and the 1975 Act allows certain people to make claims for financial provision from an estate, where the deceased failed to make provision in circumstances where it would have been reasonable to do so.

A child making a claim against the estate of a parent is one of the most common examples of a claim under the act, but it also covers spouses and cohabitees; and former spouses unless their right to make a claim has been excluded within the divorce proceedings.

Applications must be made within six months of the Grant of Probate. Otherwise, you will need the permission of the court, which has a wide discretion whether to grant permission out of the time limit, and unfortunately the case law on the subject is limited. This means there is only very limited time in which to negotiate a settlement, before it becomes necessary to commence court proceedings.

Disputes about trusts are wide ranging, from disputes over the conduct of trustees and whether they have discharged their duties correctly; to disputes between the beneficiaries themselves. This is a highly complicated and specialised area which involves a number of different sources of law including common law, the principles of equity and Acts of Parliament such as the Trustee Act 1925 and the Trustee Investment Act 1925. 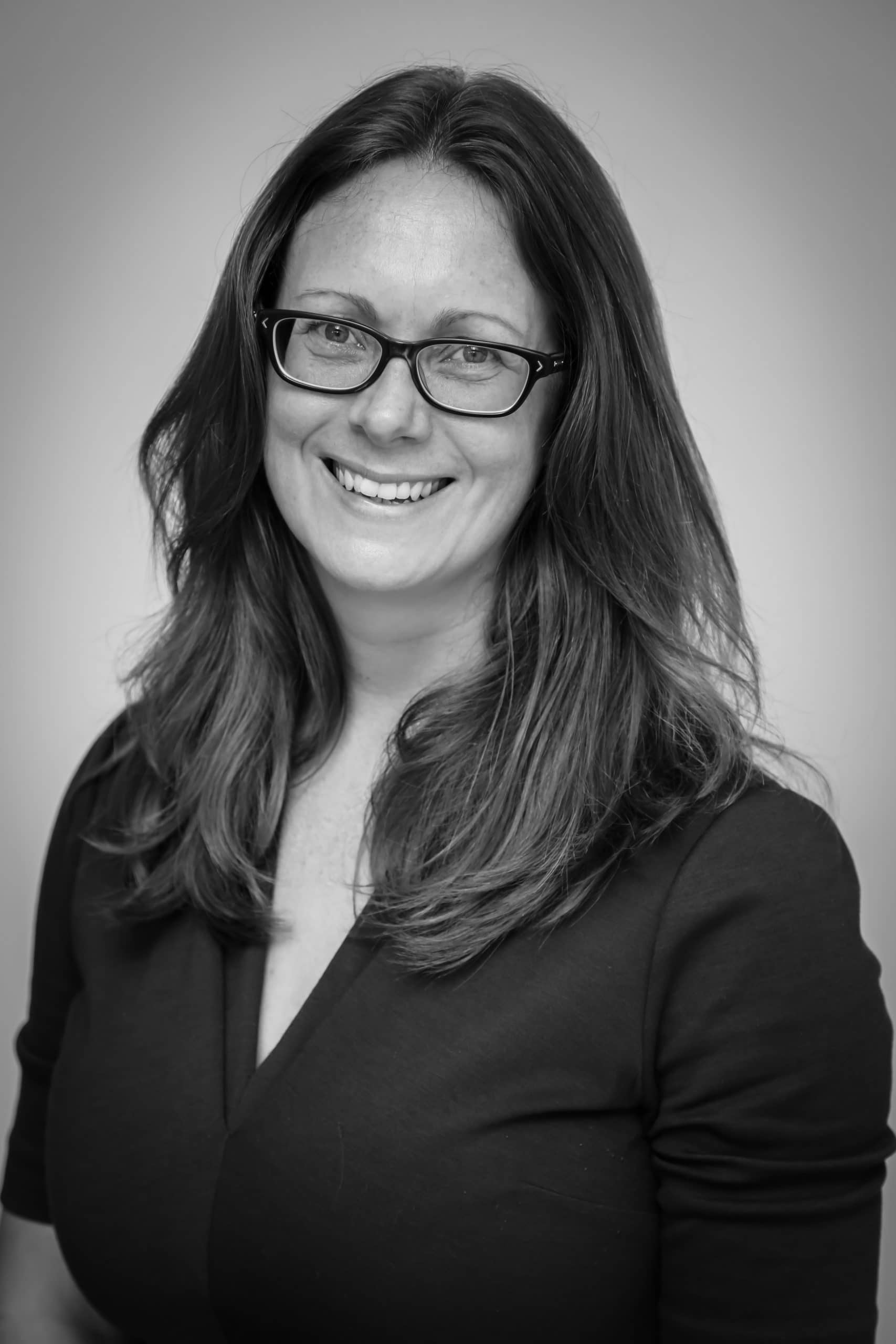