Mark is a Partner and also a barrister. He is the head of the Commercial Department and can advise on most aspects of Commercial and Company law.

Mark is a Past President of the Devon & Somerset Law Society. He was educated in Barnstaple at Pilton School before taking a law degree at Cardiff University. After graduating he pursued a career at the Bar in London, where he worked in independent practice and on secondment to a top-tier City law firm.

Mark has three daughters, and when he is not acting as a chauffeur, he likes to play tennis and go snow-boarding in Chamonix, France, where he lived for a number of ski-seasons. 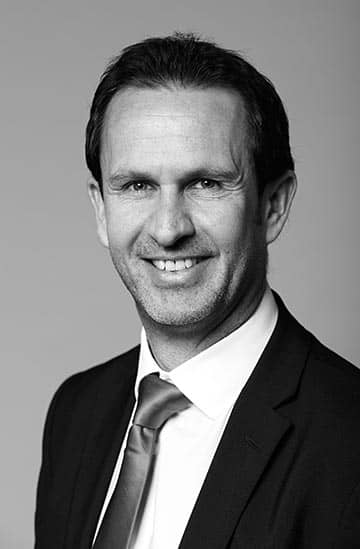