In the first of our series of Q&A’s, we caught up with Ellie Lorimer, one of our family law solicitors based at our office in Dartmouth.

Ellie specialises in family law and joined Wollens in 2018 from a highly-regarded London practice. Ellie advises a broad range of clients – whether married, in civil partnerships, separated, cohabiting, members of the LGBT community or those contemplating marriage – on all aspects of family law. Ellie’s expertise lies in the resolution of financial issues that arise upon divorce or relationship breakdown, particularly those involving complex pensions, businesses, trust structures and property portfolios. Ellie has a special interest in farming divorces and their inherent complexities. Business Development Manager Jim Parker catches up with Ellie to find out more. 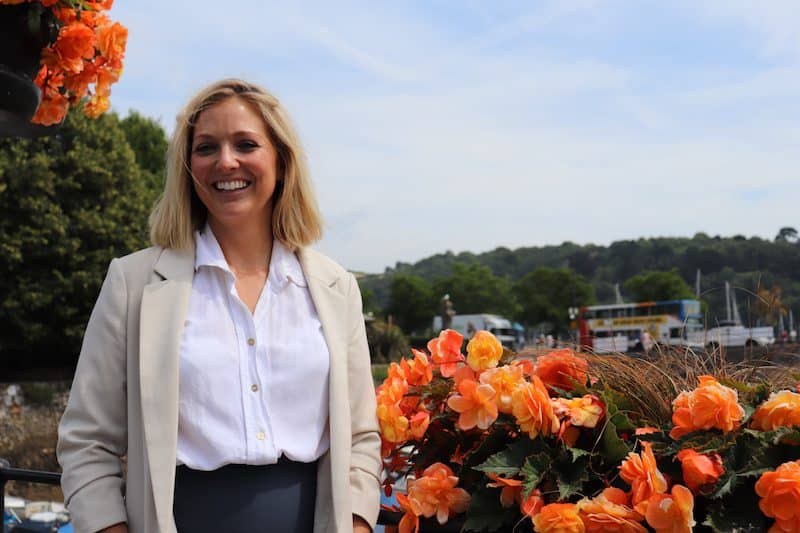 Family background and you?

I am 33. Born in Exeter. Lived on the edge of Dartmoor with my mum and dad and two older brothers. Dad was an optician. Mum was a stay-at-home mum. My husband Alastair is a lawyer working in TV production  and we have two daughters, aged 12 and 10.

We live in Kingsbridge

What are your hobbies?

Skiing – my dream holiday would be heli-skiing where a helicopter takes you to ‘fresh powder’!

Where were you educated and what was your previous career history?

Growing up I went to The Maynard School in Exeter and then went on to Millfield School in Strete, Somerset for my A-levels. The school is renowned for sports and I was able to stable my horse ‘Tombi’ at school and compete in British Eventing, which involves dressage, showjumping and cross-country, alongside my academic studies.

At 18 I had a gap year and enjoyed a ski season at the well-known Val d’Isere resort and worked at the Banana Bar. I also traveled Australia, New Zealand and south-east Asia. Following this I went to the University of the West of England in Bristol where I studied Psychology. At first I wanted to be an educationalist psychologist…..

I left with a degree in Psychology & worked for a year in London. In 2009, I took a one-year law conversion course at the BPP Law School in London and obtained a Graduate Diploma in Law. Between 2010 and 2011 I passed the Legal Practice Course with distinction at BPP. Between 2011 and 2013 I worked as a paralegal at two law firms in London.

I obtained a training contract with another law firm, qualifying as a solicitor in the family department in 2015. I was based at Michelin House, the beautiful and listed Art Deco building in Chelsea which was originally the first permanent UK headquarters and tyre depot of the Michelin Tyre Company. 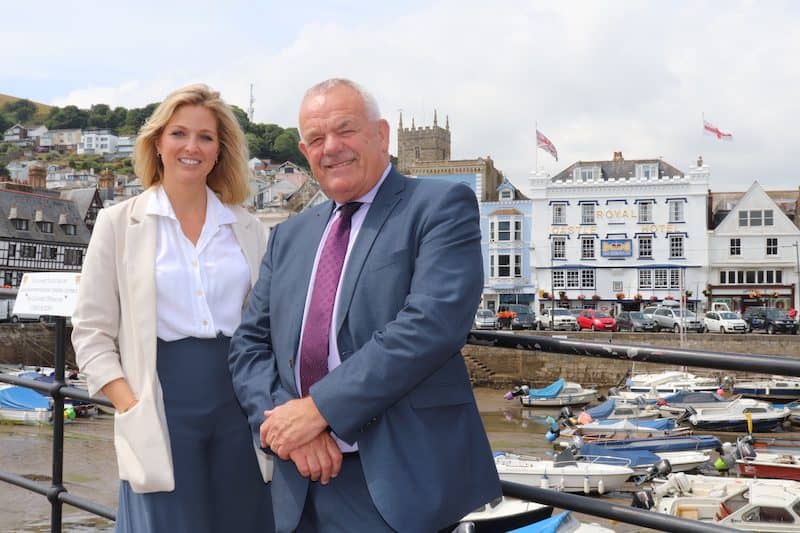 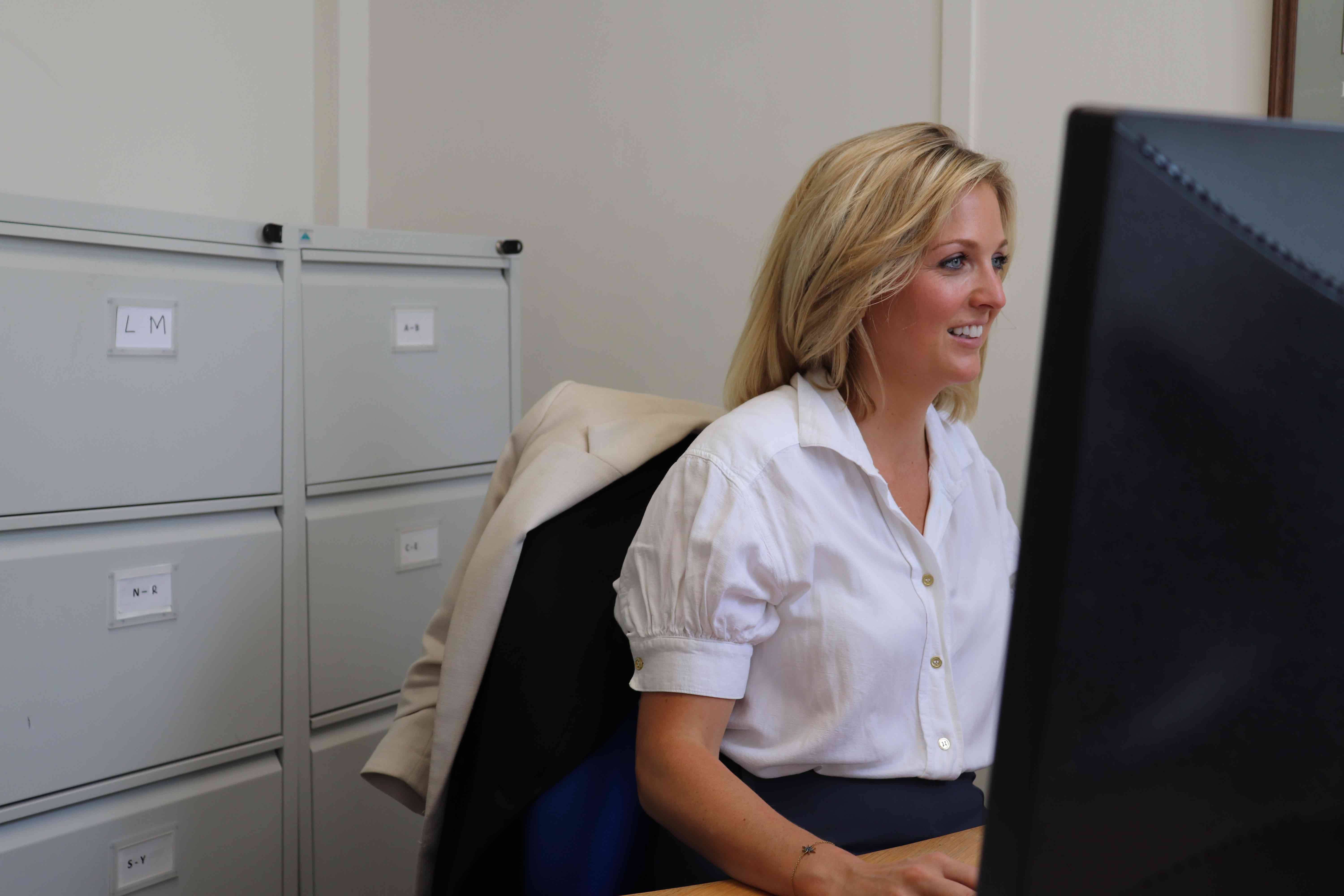 How long have you been a solicitor?

and how long at Wollens?

Just under a year

I made a speculative application  after speaking to a few contacts including a circuit judge who told me that Wollens had a very good reputation locally. I also liked the ethos of the firm and how approachable it felt.

In which areas do you specialise?

What are your ambitions?

Ultimately I would like to become a partner with a good mixture of different work but with an emphasis on my niche specialisms.

What do you love most about your job?

Never a dull moment – it is busy and varied. I love having a client who is grateful for your help and feeling like I’ve made a positive difference.

What do you dislike most about your job?

Sitting in front of my screen for too many hours – I like being active so always prefer aspects of the job that enable me to be out and about and not too bound to my desk!

What would be your message to anybody coming into the legal profession?

It is a great job and a reliable career. But it is hard work too !

What would be your Top Tip to anybody coming into the legal profession?

Be confident and don’t undervalue yourself

Why life in South Devon?

Mostly because of the children and so we can all enjoy life outdoors. We love being out of London and so close to the coast – I can’t see us ever leaving South Devon.