From delayed diagnosis to surgical errors

Not all operations or procedures can be straightforward, and sometimes events occur during a procedure which were not anticipated. Generally there will be a list of potential complications which can arise, some of which can be rare but can nevertheless occur. These complications should always be explained to the patient before the procedure is undertaken. They should almost always be asked to sign a form indicating their consent to the procedure, and confirming that they understand that a complication is unlikely, but still possible.

A surgical error is a term commonly used to describe a situation where a doctor, or other health professional, makes a mistake during surgery or a medical procedure which affects or changes the outcome of that surgery. A negligent error would usually be one which was unforeseen or uncommon, and which, more importantly, the patient was not warned about prior to the procedure. At worst, this error could be described as a ‘never event’, a phrase which is used to describe an event which should never occur.

Such errors can include

This can mean that further (otherwise unnecessary) surgeries are needed to put the problem right, if indeed the error can be resolved at all. Sometimes, the consequences can be lifelong or, at worst, result in premature death.

We act for individuals who have been affected by such medical mistakes, and have supported them and their families through the necessary legal steps to obtain an explanation as to how the error was able to occur.

“From first contact with Wollens the service was excellent I was not treated as a business deal but with care and consideration they were extremely understanding and helped me through a really tough and stressful time.  They took care of all of my needs and were happy to explain the process of my claim every step of the way in a clear way that I could understand.  I cant thank them enough for all their help in coming to a satisfactory conclusion.”

“The decision to take action was a difficult and daunting, but right from my first phone call with Zoe, she put me at ease and I felt I had someone who understood what had happened. I am now near the end of that journey and I wouldn’t of continued to pursue if it wasn’t for the kindness and understanding I have had throughout.  I was able to communicate what had happened to me and was given advice and information every step of the way as to what my options were.  I wouldn’t hesitate to recommend Wollens to anyone across the country (I am not local to their base) as the communication/advice had not been affected by geographical distance.  A highly professional organisation that you can trust with the most sensitive cases.”  Mrs F 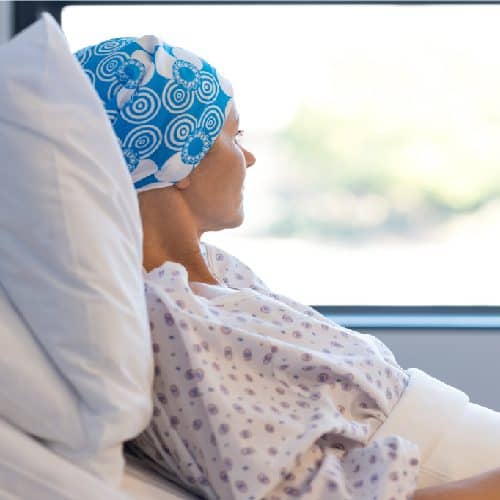 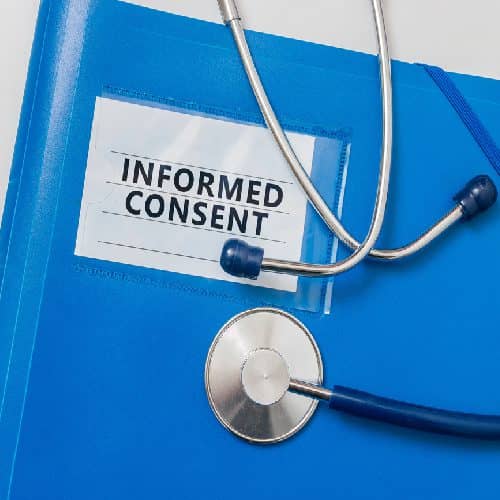 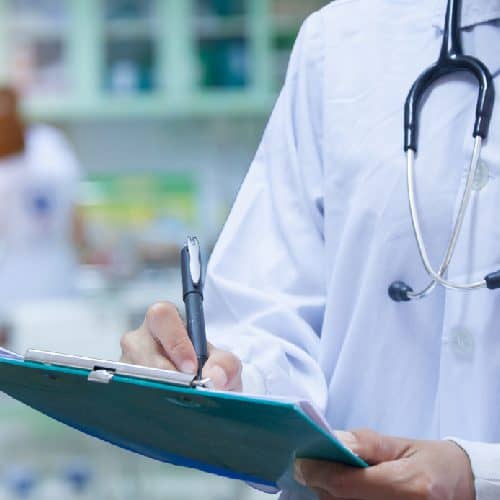 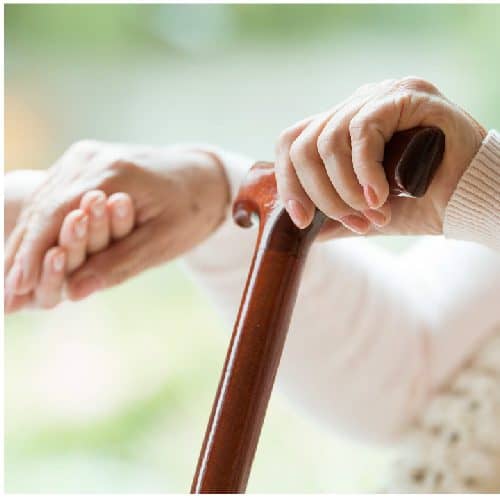 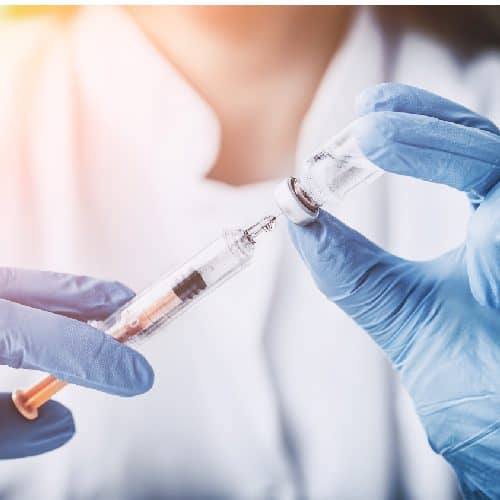 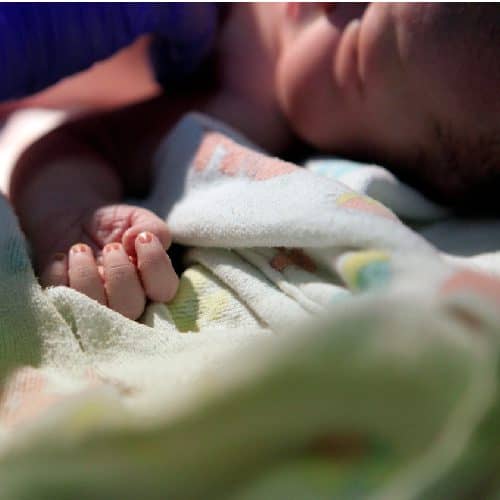 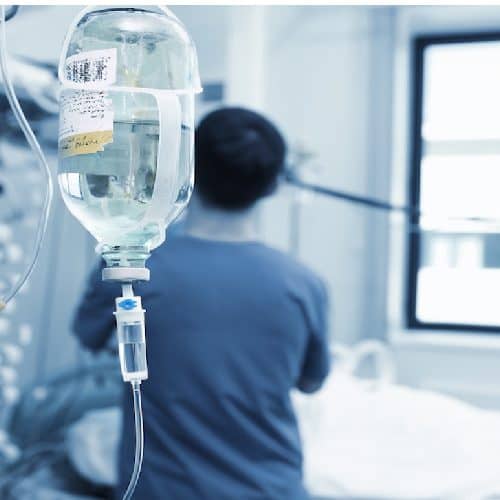 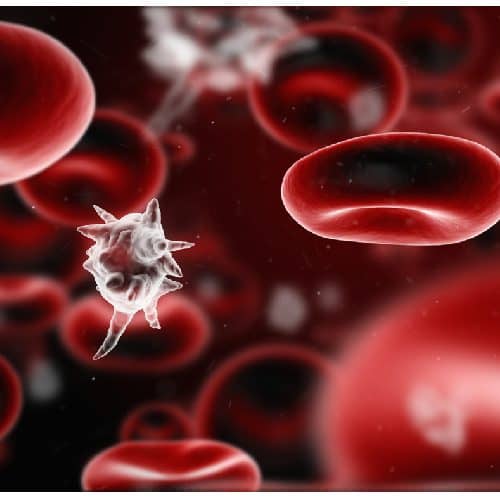 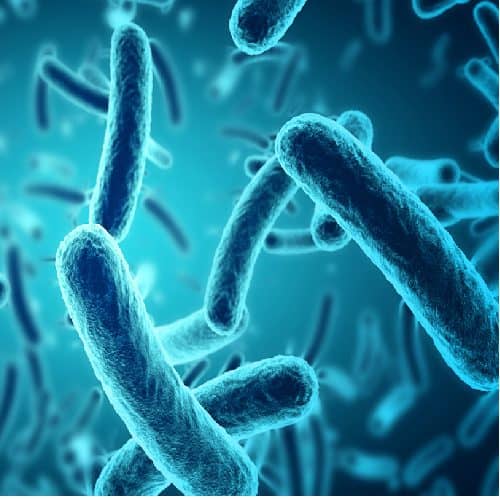 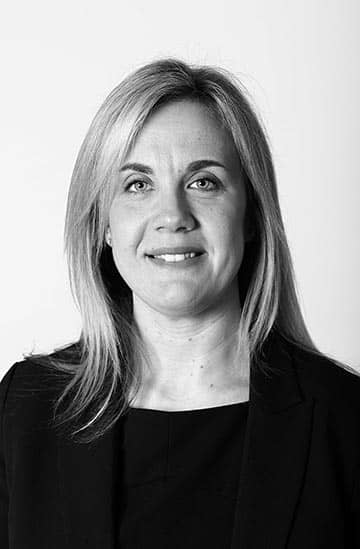