Andrew joined Hooper and Wollen in 1983 and is currently the Finance Director/COFA for the practice. He first started working as an Accounts Junior in 1980 and by 1986 he had become the Accounts Manager at the tender age of 24. He has seen many changes in his time with the firm, including three accountancy software changes, three mergers and an acquisition!

Andrew is a keen golfer now after playing football and cricket throughout his younger years. He has a passion for motorcycles and cars (especially Fords) and can be seen and heard around the Bay on his green mean machine. 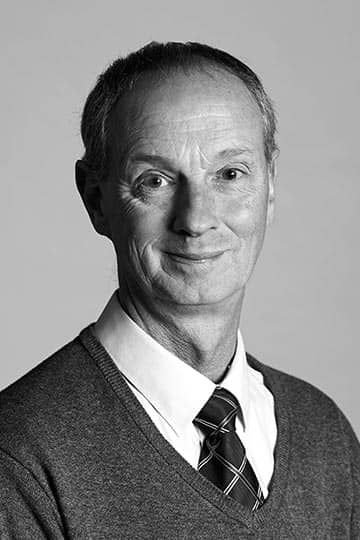