I joined the firm in 1986 and became a partner in 1992. Initially specialising in commercial litigation I became the firm’s Managing Partner in 1999 and am now Wollens’ Chief Executive. I have specialist expertise in licensing and gambling work and in the field of commercial contract drafting.

In my leisure time I am an enthusiastic follower of football (supporting West Ham United and Torquay United) and cricket (being President of South Devon Cricket Club), and also enjoy gin tasting! 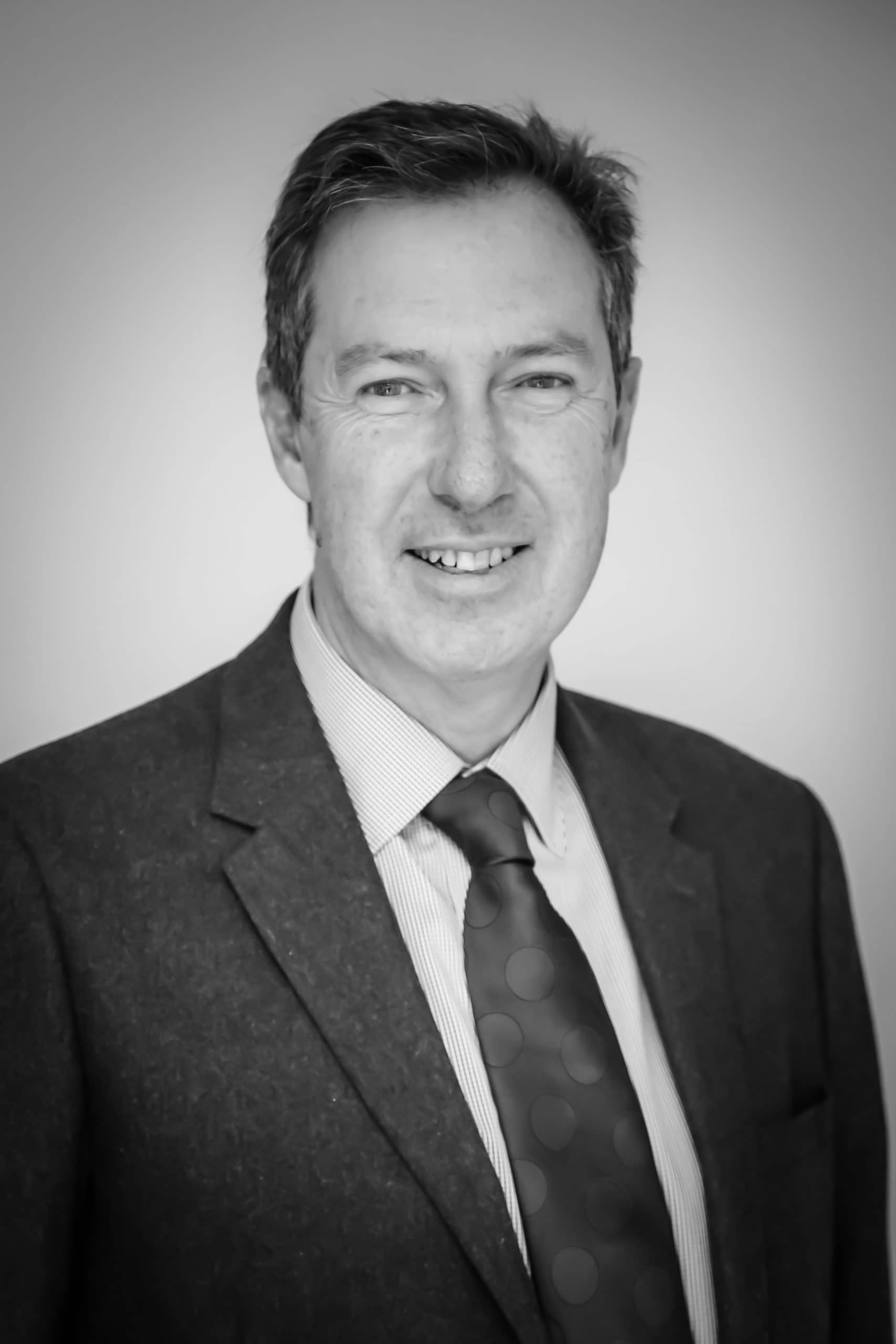