Originally from the Lake District, I moved to Devon in 2022 following the completion of my LLB Law with Spanish degree and subsequent year abroad in Oviedo, Spain where I studied Spanish Law.

With aspirations of qualifying as a solicitor with the firm, I now am undertaking my LLM LPC at Exeter, part time, alongside my work as a Commercial Property Paralegal.

Alongside my legal studies I am a keep sportswoman who has played rugby union for a number of years, having been fortunate enough to play for and captain my home county team. Possessing an interest in hockey and judo I have also had the opportunity to represent the North West on numerous occasions within the latter.

When I am not running around a rugby pitch, in my free time I enjoy travelling, spending time at the beach and cheering on Exeter Chiefs at Sandypark. 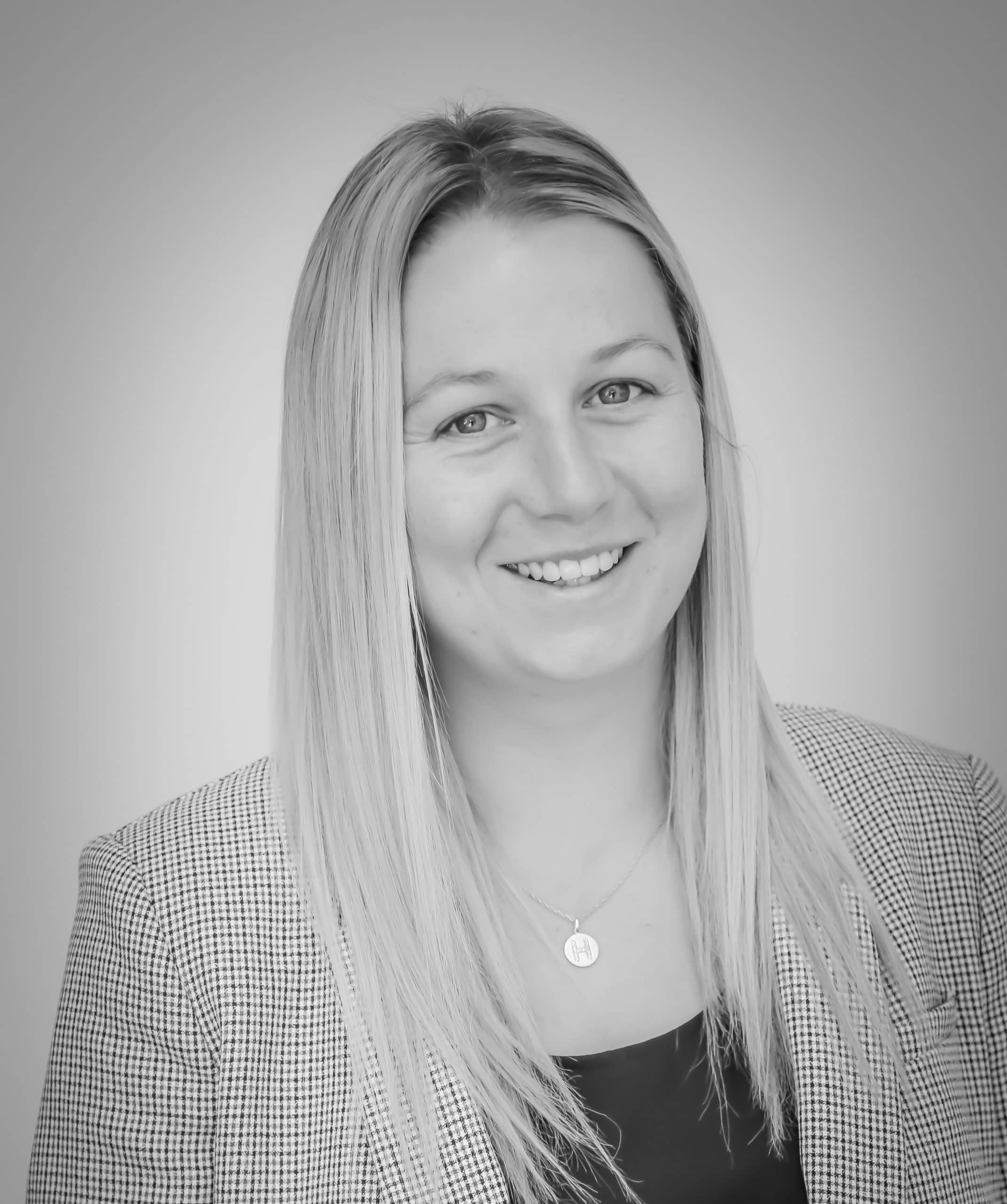