I was born and brought up in Torquay. Educated at Marlborough College, I was articled to Hooper & Wollen (as it then was) in 1964.  I was the fourth generation of the family to join the firm, my great grandfather having been one of the founding partners in 1868.

After qualifying in 1969, I joined leading London firm Herbert Smith for three years before returning to Torquay in 1972, becoming a partner in Hooper & Wollen that year. I developed a substantial private client practice, and also specialised in commercial and charity law.

I retired as a partner in 2010 after five years as senior partner, and am now a non-practising solicitor. I continue to be involved with a number of local charities, and retain a close involvement with Wollens.

With three married daughters and six grandchildren, life is never dull. I love sailing, and have taken part in five Fastnet races and two Round Britain races, as well as extensive cruising under sail. I served as Commodore of both the Royal Torbay Yacht Club and the Royal Cruising Club, and am a member of the Royal Yacht Squadron.

I was appointed a Deputy Lieutenant of Devon in 1995. 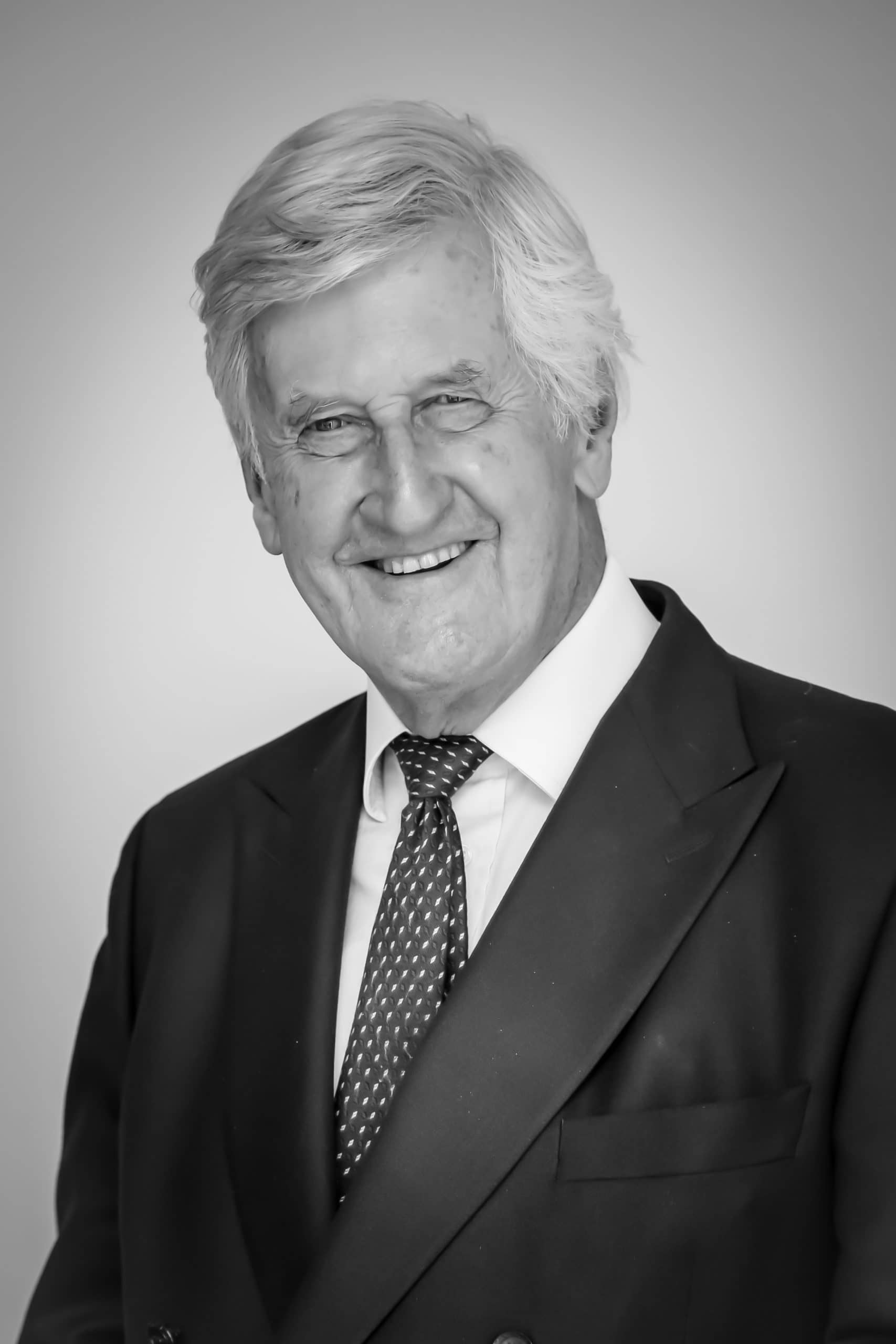