I am a member of the Childcare and Family team.

I have worked almost exclusively in complex care proceedings and non-accidental injury for many years; I joined Wollens in February 2012 and continue to focus my work on the representation of parents.

I act for parents and carers within these complex proceedings which involve allegations of physical abuse such as shaken baby syndrome, fractures, bruises, factitious illness, etc. I work with clients all over the country (from Cornwall to Newcastle) and represent people in all courts including the County Court, High Court, Court of Appeal and Supreme Court. I am a member of the Law Society’s specialist Children’s Panel which means I am accredited to represent children (often via a guardian).

Most of my work is legally aided (parents within care proceedings are automatically entitled to full legal aid).

As a result of the amount of NAI work I undertake, I have considerable experience in the area and have formed excellent working relationships both with barristers also specialising in this line of work and with medical experts who undertake reports for such cases. Subsequently, I have had much success in securing a child’s return to their parents’ care.

I run my own blog site about the work I do (non-accidental injury and the law) where you can find more information: www.parentsaccused.co.uk

Rachel has been awarded the prestigious ACQ Award for Childcare Lawyer of the Year 2020. 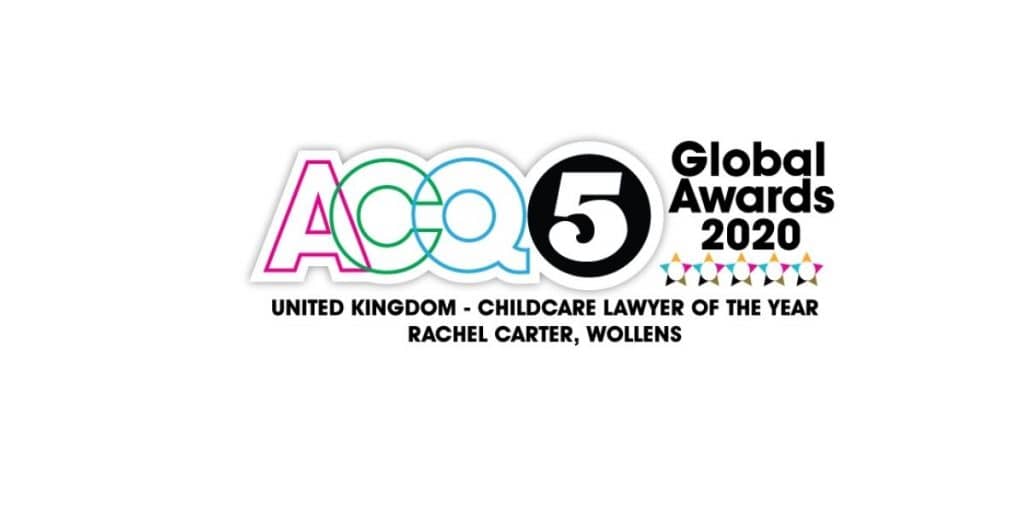 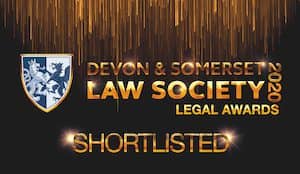 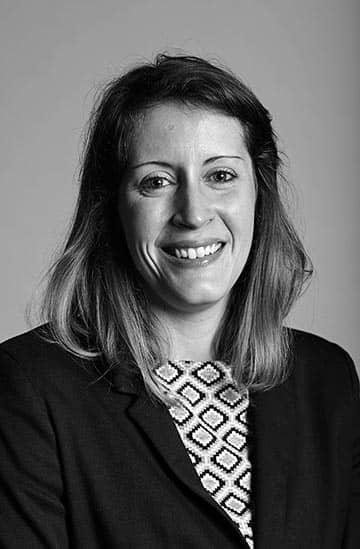