Wollens team up with chamber in partnership deal 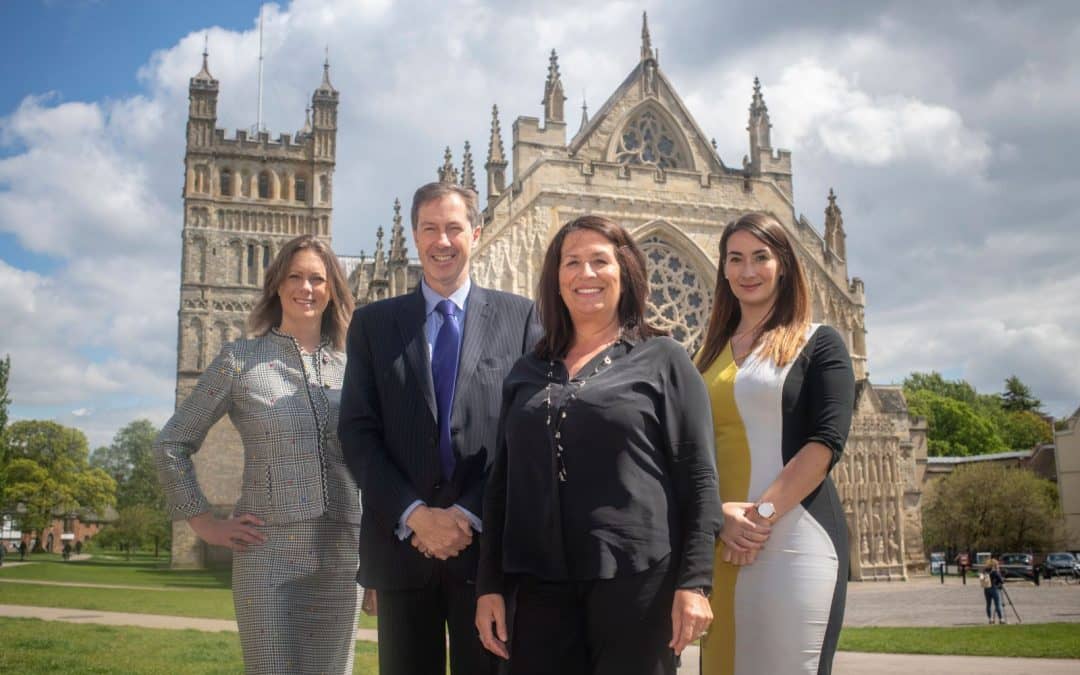 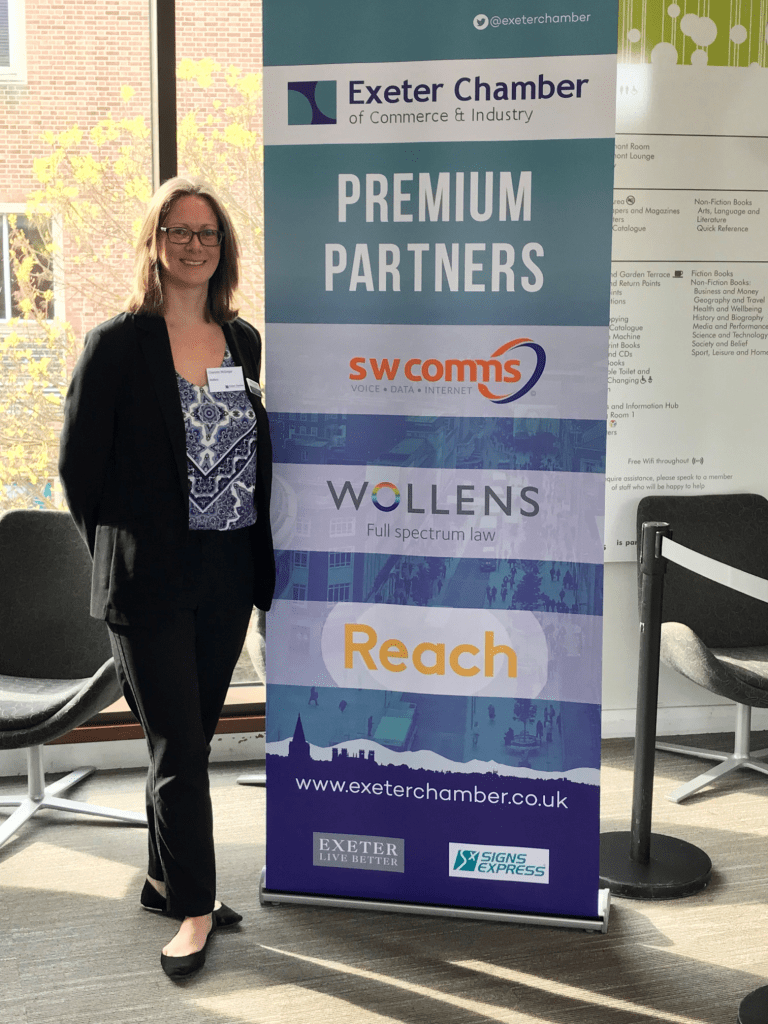 Wollens solicitors have celebrated the dawning of a new era in the firm’s long history by securing a partnership deal with the Exeter Chamber of Commerce.

The new identity and image for the law firm – formerly Wollen Michelmore – has been launched after a big renaming and rebrand initiative which has been more than a year in the making.

The chamber partnership also comes on the back of a merger with Morgan and Pope which gave the practice its first Exeter office in Cathedral Yard.

Wollens also merged with Toller Beattie in Barnstaple last year to expand its North Devon operations. The company is now one of the largest independent legal companies in the West Country with offices in Exeter, Barnstaple, Torquay, Newton Abbot and Dartmouth and employing almost 200 people with an annual turnover of nearly £10 million.

The new partnership will include increased profile for Wollens at Chamber events, and in the Chamber weekly news publication – a hub for timely business news in Greater Exeter.

Chris Hart, Chief Executive at Wollens, said “We are delighted to be working in partnership with Exeter Chamber of Commerce. Exeter is such a vibrant and diverse city and we want to play a major part in that. Our two year partnership with the Chamber will give us the opportunity to raise our profile in the city and fits in really well with our new rebranding initiative. Exeter is key to our overall business going forward.”

Charlotte McGregor, partner at Wollens and based in Exeter, officially announced the partnership at a chamber breakfast meeting at Exeter Library. She said: “We are proud to work with the city’s leading business organisation and further build our profile and networks in the Greater Exeter area.  As part of our ongoing partnership we look forward to working together on providing advice services for businesses, with a particular focus on employment law.”

She also told the businesses at the breakfast: “We have taken the opportunity to partner with the Chamber which we are very excited about. Both we and the City have experienced significant growth in recent times and we are both looking fairly shiny as a result and we both have exciting times ahead.”

Jo Caine, managing director of Cathedral Appointments and board director of Exeter Chamber, said: “The Chamber is proud to announce its partnership with Wollens and to help launch the firm’s new name and brand in the city.  We are delighted that Wollens has chosen the Chamber to help spread the word.”