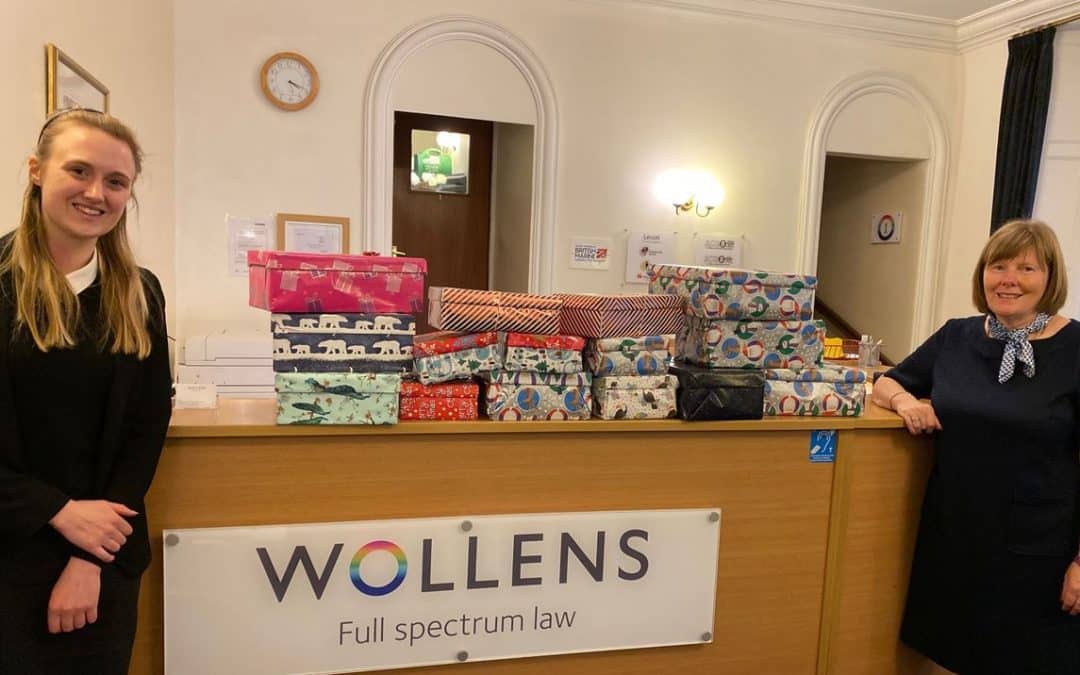 Well what a year that was!

From business mergers to a brand new name and modern look to gold-winning awards, marines-style charity challenges and, of course, Sidney the Kidney – 2019 will go down as one of busiest years in the illustrious history of Wollens. A lot of the focus was on a huge rebrand and renaming initiative and marketing campaign to take the firm flying into the 21st century which won praise and plaudits from the business fraternity and clients. Wollen Michelmore became Wollens with a new brand and new look giving the company a more modern image and feel yet retaining its ethos of putting the client first.

Its new ‘Full Spectrum Law’ mantra reflected its comprehensive array of services it can offer to clients especially with the added expertise created by the mergers with Toller Beattie in Barnstaple and Morgan and Pope in Exeter. The project was recognised by industry peers when Wollens struck gold in the prestigious LawNet annual awards winning gold in the Best Business Development and Marketing category.

Supporting local charity was high on the agenda.

Various events were staged to raise money for Kidney Research UK.  It was a way of saying thanks after Wollens’ chief executive Chris Hart received a life-saving kidney – nicknamed Sidney – from wife Liz.

Staff from across the county took part in a sponsored walk for kidney research and a special quiz night was held at celeb chef Mitch Tonks’ new Rockfish Restaurant on the Quay at Exeter.

Wollens compliance director Lauren Burgess helped to stage a football match between a team of Totnes ‘legends’ and Plymouth Argyle stars to raise money for the Bristol Children’s Hospital who saved the life of her young daughter Harriet who had suffered a brain tumour.

A Wollens team said they actually ‘loved’ the Mission:Unbreakable challenge, set by the local Marines,  raising money for the North Devon Hospice.

Devon-wide staff baked away to raise money for the Lullaby Trust which supports families who have lost babies through Sudden Infant Death Syndrome. The event was organised by trust administrator Laura Marsden and trainee solicitor Rebekah Bayliss.

Talking of sport – Wollens were keen to support several clubs and ventures.

The company sponsored the cricketing women of Western Storm who went on to repay the support by lifting the national Kia Super League title.

Former England star and Somerset cricketing legend Marcus Trescothick was the guest speaker at a curry night at the Eastern Eye in Newton Abbot which raised money for the Children’s Hospice South West and South Devon Cricket Club.

Wollens linked up with the Exeter City Community Trust to sponsor its Sporting Memories Club to promote health and wellbeing for men aged over 50.

Wollens supported the world of business and general community over the year. They sponsored the North Devon Business and revamped Torbay Tourism awards.

They also supported the North Devon Show, Devon County Show and SW Expo and they partnered with the Exeter Chamber of Commerce and Exeter CAB.

The firm’s Employment and Business Club – led by partners Simon Bean and Jon Dunkley – went county wide for then first time. Brexit was just one topic for advice from the two specialists.

Wollens also decided to reach out to the younger business people in Torquay who may have not been used to networking like their older counterparts and formed a Young Professionals Club in collaboration with Francis Clark, Jelf and Bishop Fleming. The club continues into 2020.

Internally, the firm welcomed aboard new partners in Daniel Gresswell and Ashley Bevans. At the other end of the career scale Beth Donnelly and Faye Newcombe qualified as solicitors.

The fund-raising continued right up until the end of the year – partner Chris Linton raised £2,550 for Paignton Zoo by offering his services free of charge in their annual Will Week. 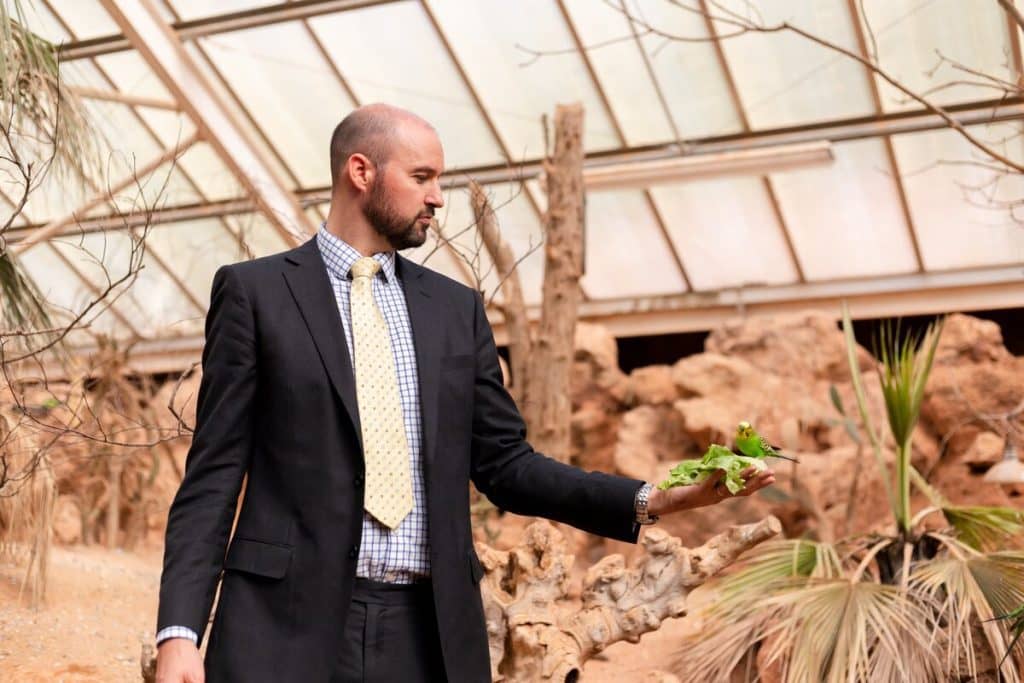 The Samaritans scheme encourages people to fill shoe boxes with items which are then sent to children living in poverty-stricken or war-torn countries.

Hannah said: “I used to live in South Africa where unfortunately poverty is rife.

“A lot of these boxes go to Africa and they are so needed. Small things that we take for granted, are so greatly appreciated.”

May we wish all our staff and clients a Happy, Healthy and Prosperous 2020.