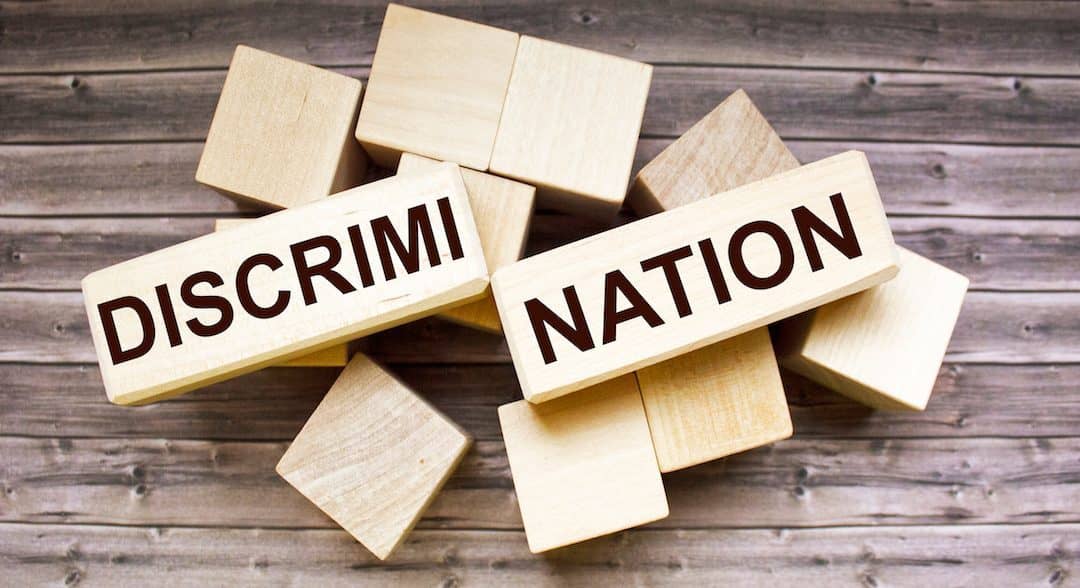 An employment tribunal in London has awarded a female banker one of the largest awards of compensation ever made by a British employment tribunal. In Macken v BNP Paribas, the employee was a banker with a global banking and financial services company. She won her claims of equal pay with a male colleague, who was paid more than her in salary and bonus, as well as direct sex and victimisation claims. She was dismissed so often by one of her managers with the words ‘not now Stacey’ that colleagues started to use the term sarcastically to make fun of her among themselves. She was subject to crude stories and a witch’s hat was once left on her desk in what the tribunal described as an ‘inherently sexist act’.

In a 78-page remedy judgment, the employee was awarded back pay and bonus pay of nearly £400,000, future losses of around £850,000 as well as injury to feelings, personal injury and aggravated damages awards. The Acas uplift of 20 per cent came to more than £300,000. The total amount of compensation came to just over £2million. The tribunal also ordered the employer to carry out an equal pay audit under regulation 2 of the Equality Act 2010.

The compensation in this case was so high because it involved a high earning employee at an international bank. The case doesn’t set any precedent for other employment tribunals but serves as a warning for how costly it can be to get things wrong. The employee in this case had made repeated complaints to her employer about her treatment, including complaints about her pay and bonuses. If the matter had been resolved internally at that stage, it would have been not only less costly, but would have avoided the employer’s dirty linen being aired in public.