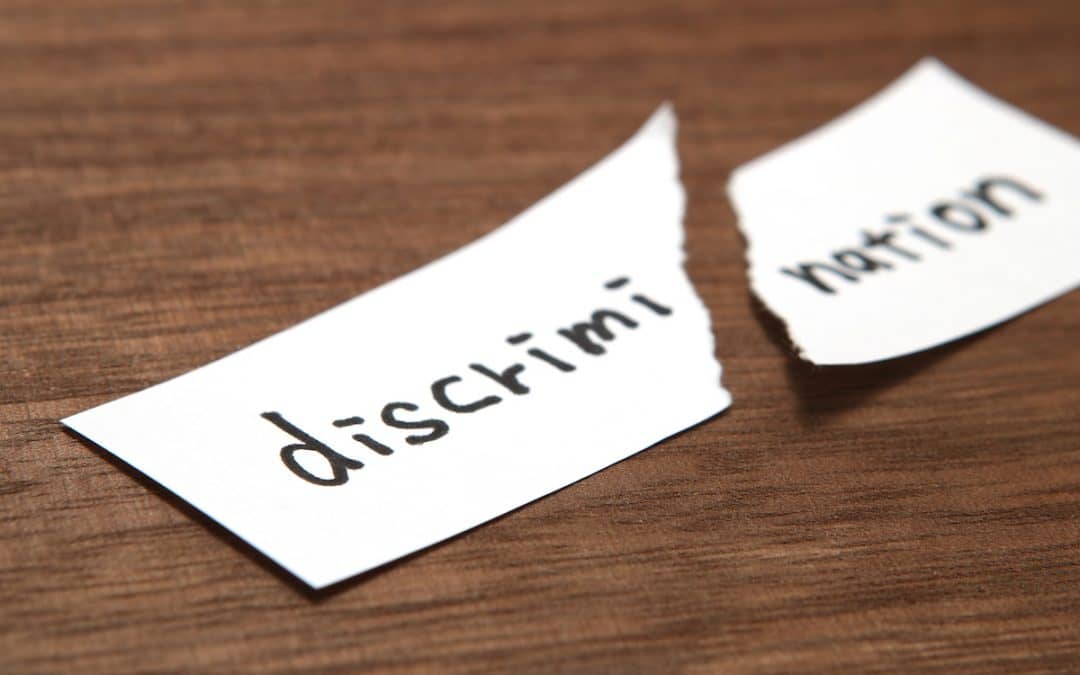 Unlike other acts of direct discrimination, age discrimination can be justified by an employer where they can show that the otherwise prohibited treatment was a proportionate means of achieving a legitimate aim.

The University operates an Employer Justified Retirement Age (EJRA) which it says is based on three legitimate aims: inter-generational fairness, succession planning and equality and diversity.  The EJRA is said to facilitate other measures in achieving those aims by ensuring that vacancy creation is not delayed and recruitment into senior academic roles might take place from a younger, more diverse cohort.

Professor Pitcher had two roles; one with the University and one at St John’s College.  He was compulsorily retired at 67 from both roles, and was refused an extension of tenure with St John’s under the EJRA.  Professor Ewart, on the other hand, obtained an extension, vacating his substantive post at the University and taking up a fixed term position, but was later refused a further extension.  An Employment Tribunal dismissed Professor Pitcher’s claims of direct age discrimination and unfair dismissal, holding that the EJRA was justified, whereas a differently constituted Tribunal upheld Professor Ewart’s claims of direct age discrimination and unfair dismissal, finding that the University had not shown the EJRA to be justified.

In the Pitcher case, the Tribunal had concluded that the limited evidence demonstrating the impact of the EJRA was because it was relatively new.  It gave weight to survey evidence regarding those who would have continued in employment if the EJRA had not been in place, and to the mitigating effects of the extension provisions and post retirement opportunities for senior academics.  It also found that the University had dismissed Professor Pitcher for a fair reason, and had acted within the band of reasonable responses.

In the Ewart hearing, the Tribunal had been presented with a statistical analysis which showed that the rate of vacancies created by the EJRA (the focus of the University’s case) was trivial (2-4%), and so concluded that there was insufficient evidence to show the EJRA would contribute to the realisation of the legitimate aims.  In addition, the discriminatory impact was severe, and not sufficiently mitigated by the extension provisions, and so the EJRA was not shown to be proportionate.

The EAT heard the appeals of Professor Pitcher and the University against the respective judgements.  The reason for the EAT upholding both decisions stems from the fact that the EAT’s task is to consider whether the respective Employment Tribunals had erred in law, not to strive to find a single answer.  The two Employment Tribunals had heard different evidence, with a different focus.  Professor Pitcher’s evidence had focussed on his rejected extension at St John’s College, whereas Professor Ewart’s had concentrated on continuing to work at the University.

Two Tribunals may reach opposing conclusions on the same broad facts without having made errors of law.  Given that the burden of proof lies on the employer to show that a direct age discriminatory policy is justified, this case really brings home the importance of an employer presenting robust evidence to show how their legitimate aims are achieved by the means they adopt.  They need to show how they measure the effectiveness of their policy and what actions they take to mitigate the discriminatory effects.