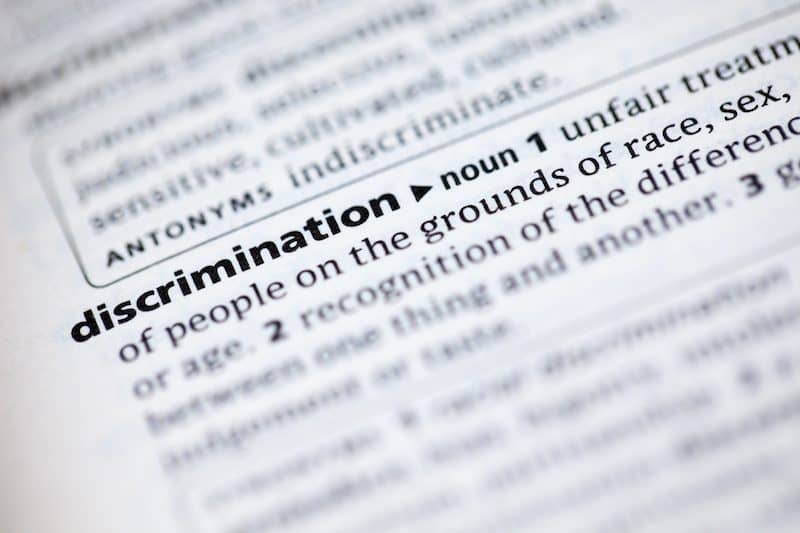 An employer must be able to justify any compulsory retirement age (CRA) by showing it is a proportionate way of achieving a legitimate business aim. An employment tribunal will look at why the CRA is necessary and appropriate, whether there is any alternative to the CRA (fitness or competency tests for example). They will also look at whether the CRA actually achieves the business aim in question. They will also weigh up the effect of the legitimate aims against their discriminatory impact. In Ewart v University of Oxford, an employment tribunal has looked at whether a University’s compulsory retirement age was objectively justified.

The employee was made to retire at 67 due to a compulsory retirement policy. The employer said there were legitimate business aims including intergenerational fairness and career progression for junior staff, facilitating succession planning and promoting equality and diversity (recent recruits were more diverse than the existing cohort, in particular the older employees). The employee brought claims for unfair dismissal and age discrimination.

The employment tribunal agreed that the employer’s aims were legitimate. However, the aims were not proportionate when weighed up against the discriminatory impact of the compulsory retirement policy. The retirement policy only created 2-4 per cent more vacancies than would have otherwise existed, which was trivial in comparison to the discriminatory effect. In relation to facilitating career progression, senior posts were often filled externally and there was no plan in place for junior career progression. In relation to diversity, the evidence showed that the retirement policy contributed little overall to the University’s efforts to diversify.

Employment tribunal decisions aren’t binding on other courts. Indeed, this decision goes against another tribunal which found in another case that the employer’s retirement policy was justified. At the time of writing, it looks like the University intends to appeal this decision. Whatever happens on appeal, this case shows that it isn’t enough to have legitimate business aims. Employers must show that those aims have enough effect on the ground to justify the discriminatory impact on employees. Employers should consider whether compulsory retirement is necessary in their business. Consider other methods to assess whether employees are fit to continue in work such as fitness or competency tests.