An incorrect rent review clause could be costly. 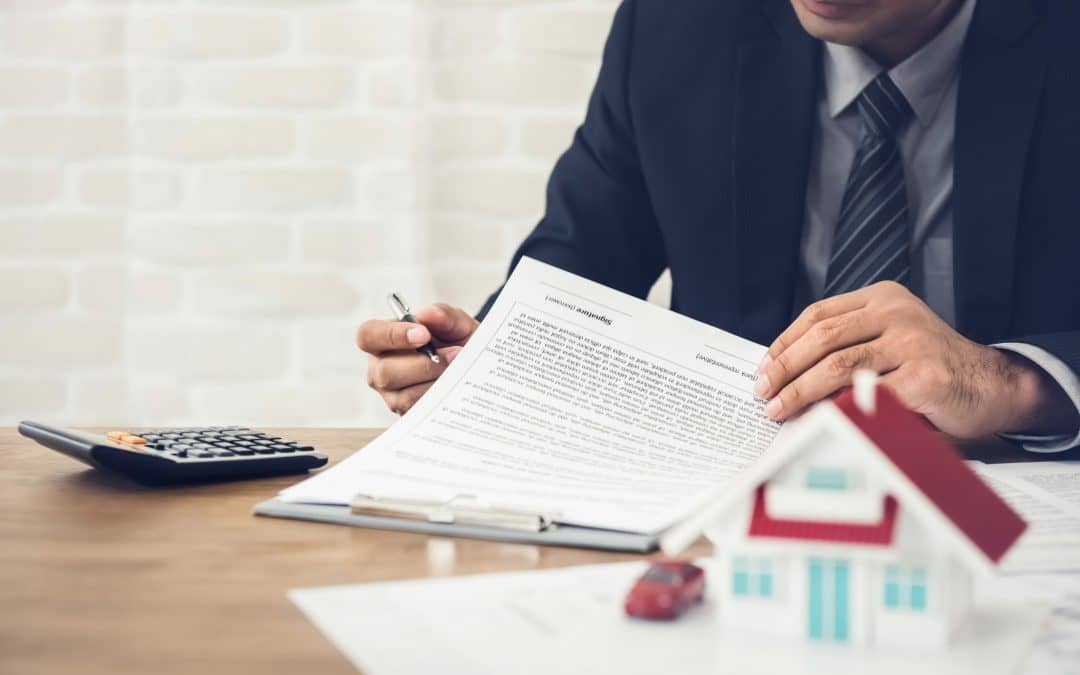 To correct or not to correct? That was the question for the Court of Appeal in the recent case of MonSolar IQ Ltd v Woden Park Ltd [2021], when faced with an incorrectly drafted rent review provision which could have increased the annual rent from £15,000 to £76 million in just 25 years.

Issues arose with the formula in the lease used to calculate the revised rent on each anniversary date. The rent review was with reference to the Index of Retail Prices (‘RPI’), but rather than increasing the rent in line with annual RPI fluctuations, the revised rent was calculated by multiplying the rent in the previous year by the aggregate of each annual increase in RPI since the start of the term.

This meant that, by the third year of the term, the revised rent would increase by the aggregate RPI increases in the first, second and third years, rather than just the increase in RPI for the 12 months prior.

The increase in RPI was only 1% between the sixth and the seventh years of the lease, yet the rent rose by 16.9% on the seventh anniversary date.

Using average RPI figures from the 20 years prior to the lease, on a literal application of the formula, the rent by the end of year 25 of the lease would be in excess of £76 million. However, if the clause had been drafted correctly, the rent would not have exceeded £30,000.

The parties applied to the courts to determine the true effect and interpretation of the formula, with the High Court finding in favour of the tenant.

The Court of Appeal judgment

The Court of Appeal upheld the High Court’s decision, ruling that the formula should be interpreted correctively and indexed in line with changes to the RPI each year.

Key points to take from the judgment are:

Many may welcome the judgment on the basis that ‘common sense prevailed’, but the case nevertheless serves as a reminder of the importance of careful negotiation and drafting of leases if costly and drawn-out disputes are to be avoided.

Whilst the formula in this case may have been such an extreme example of a mistake that the courts were able to correct it, less obvious mistakes could well fall within the ‘commercially undesirable’ rather than ‘commercially nonsensical’ category, and therefore not get the benefit of the doubt. Disputes about exactly where this line is drawn in practice are likely to continue. 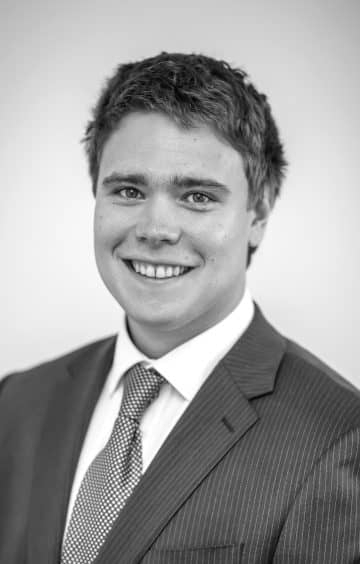 If you need support or advice on this type of matter contact John today for a discussion :