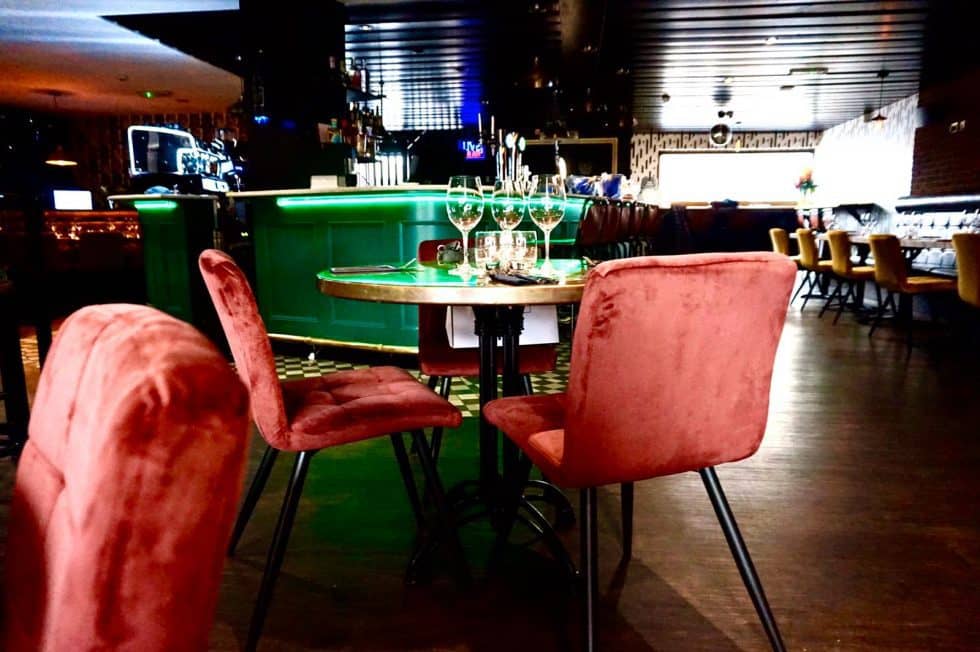 From an oil rig off the African coast to a restaurant in the middle of Exeter. Benjamin Doyle certainly believes in the saying – variety is the spice of life. The 30-year-old has just opened the Margoux restaurant and bar in Mary Arches Street. He was helped along the way by Commercial Property specialist and partner, Ashley Bevans who dealt with the commercial aspects of the investment.

Not long ago he was working in Australia and then as a construction supervisor on the rigs off the coast of Angola. “I wanted to settle here so I decided to do something a bit extravagant,” said Kingsteignton-born-and-bred Benjamin.

Vince Aggett, from Bovey Tracey, is his partner. Benjamin is in charge of the business on a day-to-day basis. It was Vince who first showed him the property. “I seized it with both hands. I fell in love with the property straight away,” said Benjamin. He adds: “It was a former tapas bar and rustic. We stripped it right back to give it a slick, sexy London vibe cocktail bar and posh restaurant feel.”

He admits to being totally new to the business he is now in and says: “I have been interested in the industry but from the other side of the bar!” The lure of Exeter was a major factor for his dramatic career change. 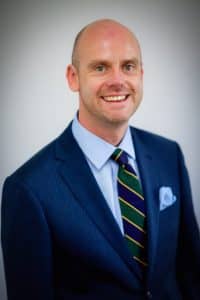 He says: “We chose Exeter for business purposes. It has a bustling university and two-way traffic. It is just busy and has something about it. “It is vibrant and is a good place to be in.”

His job on the rigs enabled him to travel to different parts of the world. That has helped him shape the new Margoux business. Benjamin says: “I have travelled during my job, with one month on and one month off on the rigs. I was able to take different concepts from all over the world, travelling to places like Dubai, the States, Africa and Angola.”

Head chef is Sean Newton from Haytor with Benjamin describing the offer as ‘different’ adding: “It is refined pub food. High end food at a decent price.” Their most expensive dish is duck breast at £17.95p.

It has been so far so good for Margoux with impressive reviews from happy customers like ‘Fantastic Food’ and ‘Just what Exeter needed’. Benjamin says: “The reviews have been very good. We are really chuffed.

“A lot of the local people from the previous place have come in. We have exceeded their expectations.” One of the hidden gems of the business is its so-called secret garden. That has been refurbished and will re-open on Good Friday.

“We are working on a name,” says Benjamin who revealed they also have plans for a gin festival in May.

The deal was handled by Ashley Bevans, a solicitor with Wollens and who specialises in commercial property. Benjamin said: “I was very pleased with the service. Ashley was very thorough and did a great job.”

Ashley Bevans said “Having acted for Vince on previous deals, it was exciting to be part of a new venture between him and Ben and a new offering, Margoux, in the ever popular Exeter food and drink scene.  Bringing together both property and licensing matters, the transaction demonstrates the in house expertise that Wollens can offer compared to other law firms.  I personally very much look forward to trying my first cocktail there and wish both Vince and Ben the very best of luck.” 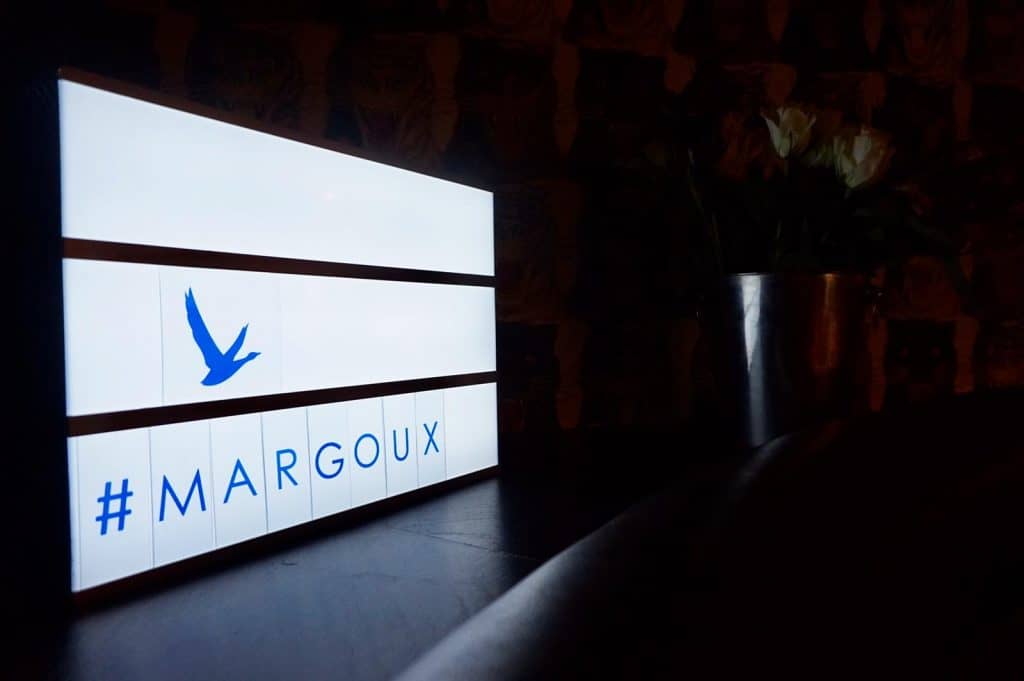