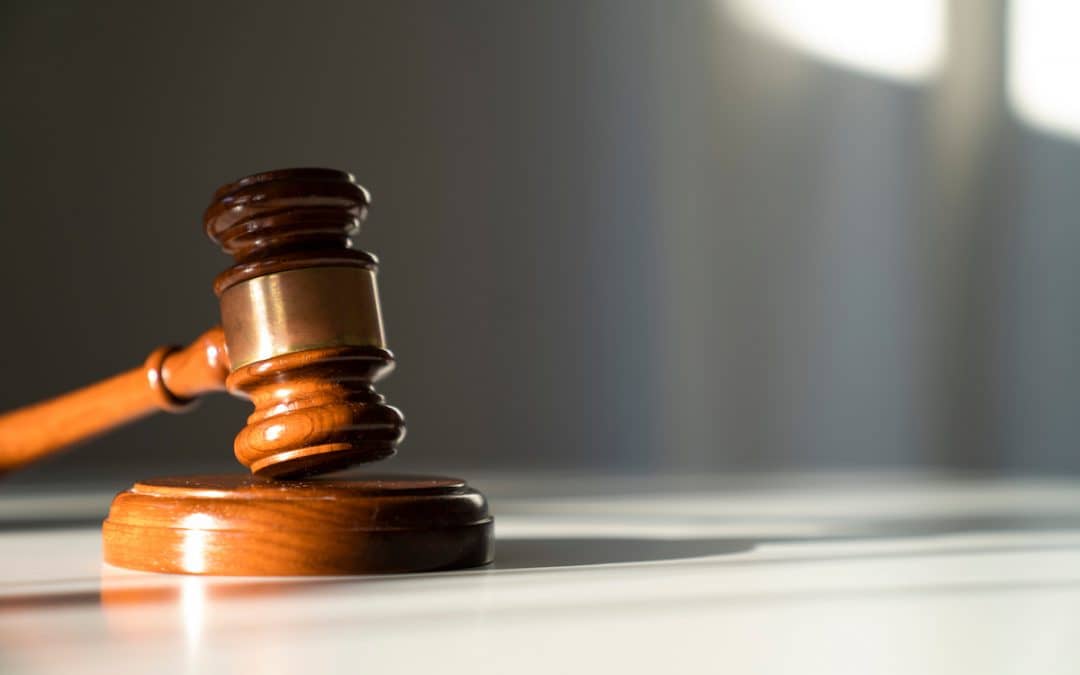 The European Court of Justice cast its judgment in two German cases where Muslim employees were banned from wearing headscarves in the workplace. Although the judgment isn’t binding in the UK, courts and tribunals may take the decision  into account when deciding whether employer dress codes are directly or indirectly discriminatory under the Equality Act 2010. An indirectly discriminatory dress code – for example, one which bans religious or philosophical symbols and negatively impacts Muslim employees who aren’t allowed to wear a headscarf – can potentially be justified if the policy is a legitimate business aim and the employer’s means of achieving that aim are proportionate and necessary. Direct discrimination happens when someone is treated less favourably because of a protected characteristic.

In IX v WABE, both employees were Muslim and wore head scarves. WABE ran secular children’s day care centres. They introduced a policy of political and religious neutrality to guarantee the children’s free development regarding religion and belief. That policy included a ban on all religious or philosophical signs including the headscarf, Christian crosses and the Jewish kippah. Only employees who worked at head office were exempt because they had no contact with parents or children. In the second case, MH Müller Handels v MJ, Muller instructed the employee to attend work without any conspicuous or large scale political or religious signs, including her headscarf, to maintain neutrality in a workplace which had previously experienced conflict arising out of employees’ religious and cultural differences.

The CJEU said that the ban on any visible sign of religious, philosophical or religious belief was not directly discriminatory, as long as it is applied to everyone in the same way, because every person might have a religious or philosophical belief. WABE applied its rule to Christian crosses in the same way as Muslim head scarves, and this was not directly discriminatory. However, because WABE’s rule applied almost exclusively to female workers who wore the Islamic head scarf, it was indirectly discriminatory. In order to justify the policy as a legitimate aim, an employer must show a genuine need for it in terms of the rights and wishes of customers and users – in this case the parents’ rights and wishes in terms of their children’s care. Such a policy must also be applied consistently (as it was here between religions) and limited to what is strictly necessary (here it did not apply to employees who did not have contact with parents or children). However, the CJEU said that a ban only on large or conspicuous signs was likely to be directly discriminatory because it was likely to be seen as targeting certain religions like Islam which have conspicuous religions signs such as the hijab. Direct discrimination cannot be justified. If such a policy were not directly discriminatory, it would still be indirectly discriminatory unless objectively justified. Muller’s aim of avoiding social conflict may constitute a legitimate aim but limiting the policy only to large sized signs undermined the aim of neutrality being pursued. The CJEU concluded that indirect discrimination can only be justified if the ban covers all visible signs of religious belief, not just large or conspicuous ones.

This case is useful clarification that a dress code which bans religious, philosophical or political signs will only be objectively justified if the employer can show a genuine need for it, applies it consistently to all visible signs, and only applies it to those workers necessary to meet the need (in the WABE case, only those employees who would come into contact with parents and children, not those who worked remotely from childcare sites). What isn’t clear, is how this judgment fits with the decision of the European Court of Human Rights in Eweida v British Airways – where BA’s blanket ban on jewellery violated the employee’s right to wear a discrete cross under Article 9 of the ECHR (freedom of religion and belief). In addition, the EHRC’s advice in ‘Religion or belief: dress codes and religious symbols’ says that a policy of neutrality is unlikely to amount to a legitimate aim in the UK. We will have to wait for future employment tribunal judgments to see just how influential this CJEU decision will be.