Covid-19 business insurance claim rejected? We can help you. 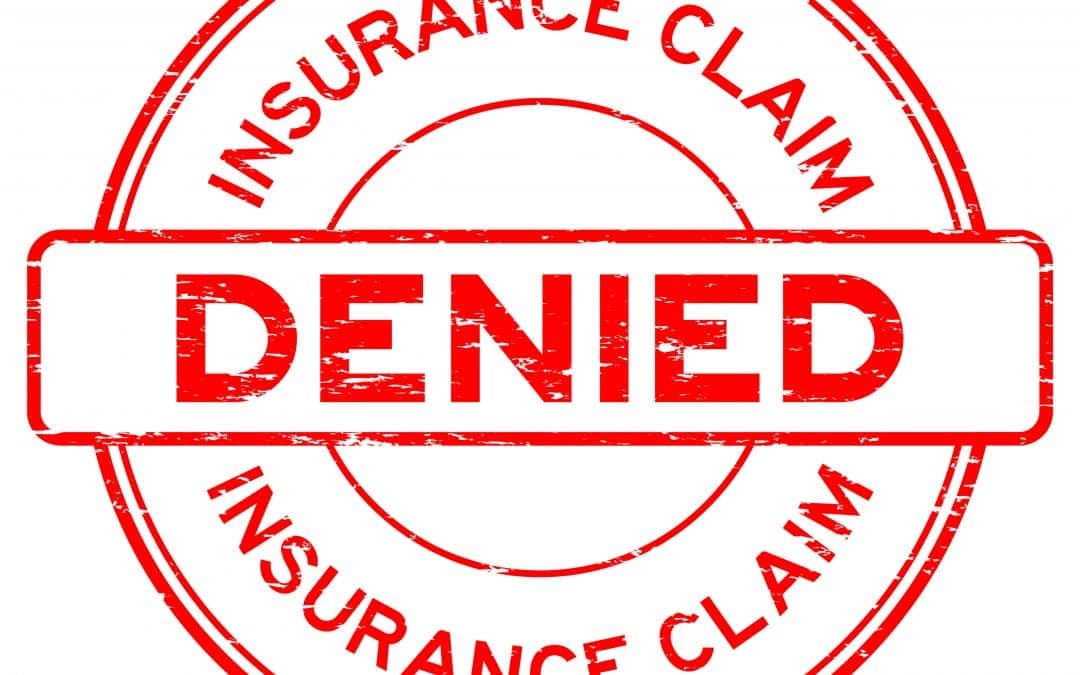 Businesses whose trade has been decimated by the Coronavirus pandemic are facing an uphill struggle with big insurance companies over claims for their huge losses.

Many, especially in the tourism and hospitality sector, thought their business interruption cover would include the devastation and loss of earnings caused by the virus which forced them to close their doors six weeks ago.

But their claims are being thrown out.

Now the businesses are being advised and encouraged to unite and take on the insurance giants together rather than individually. A company which owns one South West hotel says it was especially careful when taking out its cover after buying the hotel in 2005. A spokesman for the firm said: “We purchased the hotel and appointed insurance brokers.

“With the closure of the countryside by the Foot and Mouth outbreak in 2001 and against the background of SARS in 2003 and 2004, we were very careful in specifying the maximum level of Business Interruption insurance cover for disease related disruption. “We were fully aware that we were paying a higher premium because we had the enhanced cover. We have always maintained that cover. Our policy specifies that to be effective any occurrence has to be a ‘Notifiable Disease’ and occur within a certain distance – in our case 25 miles. COVID-19 became a notifiable disease on March 5 and there are documented deaths at a hospital just 15 miles from us”.

“We have made a claim, but it has been rejected”.

“This cover differs from the majority of insurance policies which only cover outbreaks of diseases on a list – as a new disease COVID-19 is not on any list.”

Simon Bean, who is a partner at Devon law firm Wollens and specialises in business-related disputes, says: “This is an issue for businesses across the South West, especially in the tourism sector, but not limited to the tourism sector. “It may well affect many local businesses who have, and have paid for, insurance which is now possibly being improperly declined.” He added: “Having good insurance is one of many ways businesses manage risk, and the knowledge that good insurance is in place should provide comfort to business owners”.

“Given the seriousness of the current challenges that businesses face, It is with real regret that we are being contacted by clients who have effective business interruption insurance in place which is not being honoured by the insurer.  “Insurers typically have the resources to contest insurance claims, and if policy holders with the same cover join forces to show a united front, this manages risk and reduces cost, which will undoubtedly apply pressure on insurers to do the right thing and honour policies.” 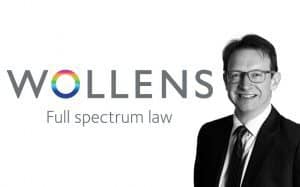 Wollens are on the biggest independent law firms in the South West with offices stretching from one side of the Devon coast to the other. A lot of their work is with the tourism and hospitality sector with which they have built a great relationship over many years.

They are well-placed and have the specialist expertise to help businesses caught in this dilemma across the board and would be willing take on cases individually or as one, united, group.

Please contact Simon Bean for specialist advice on this or to register an interest in this type of representation.  simon.bean@wollens.co.uk

The Wollens dispute resolution team can help with any dispute matter.