Celebrating fifty years in the profession! 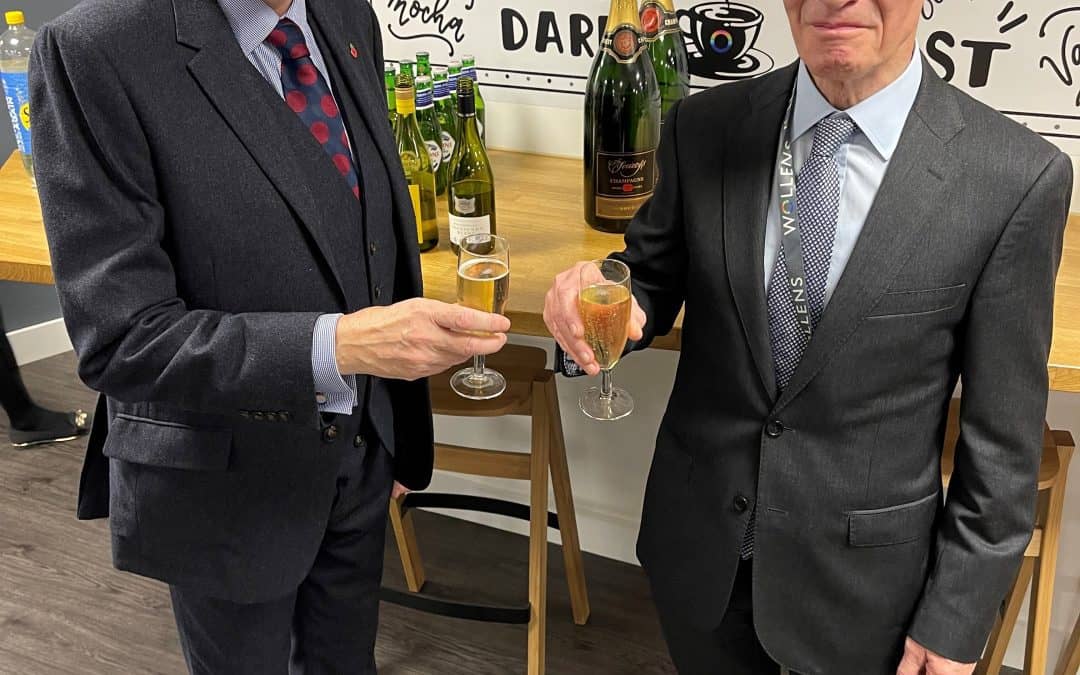 Well known Wollens Solicitor Michael Cosgrave is celebrating 50 years since he was admitted to the profession way back in 1971.

This milestone fell on 1st November and the 2nd January 2022 marks the anniversary whereby Michael will have been working with Wollens for fifty years.

Michael was born in Leeds but left when he was five. He was brought up and went to school in Birmingham before going to university in Manchester.

He did his articles with a firm in Prestatyn, North Wales, but down south was always where the heart laid especially for his wife, Liz.

Michael says: “The weather was the deciding factor – Liz came from London and her parents lived in Axminster. It always seemed warmer when you crossed the Avon.”

He had three job offers after articles – in High Wycombe, Guildford, and Newton Abbot. He chose Newton Abbot and his love affair with the market town and its people has continued ever since.

He started with what was then Harold Michelmore in Newton Abbot on 2nd January, 1972

He was an assistant to partner Harold Plews in the property department. In those days solicitors could lend money and Mr Plews ran a private mortgage fund as well as property.

Michael said: “Then, businesses like guest houses could not get bank loans so they opted for private mortgages.” 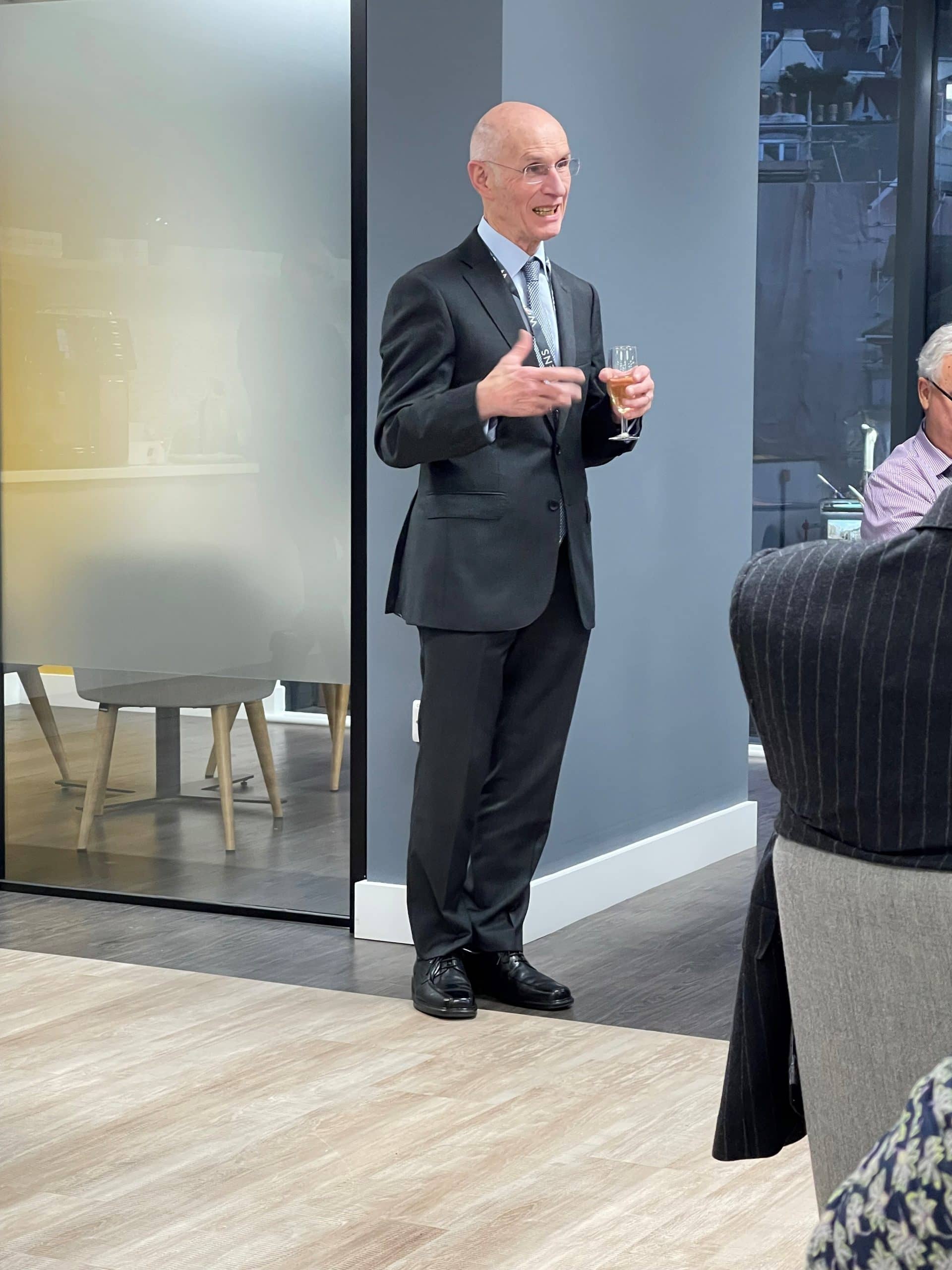 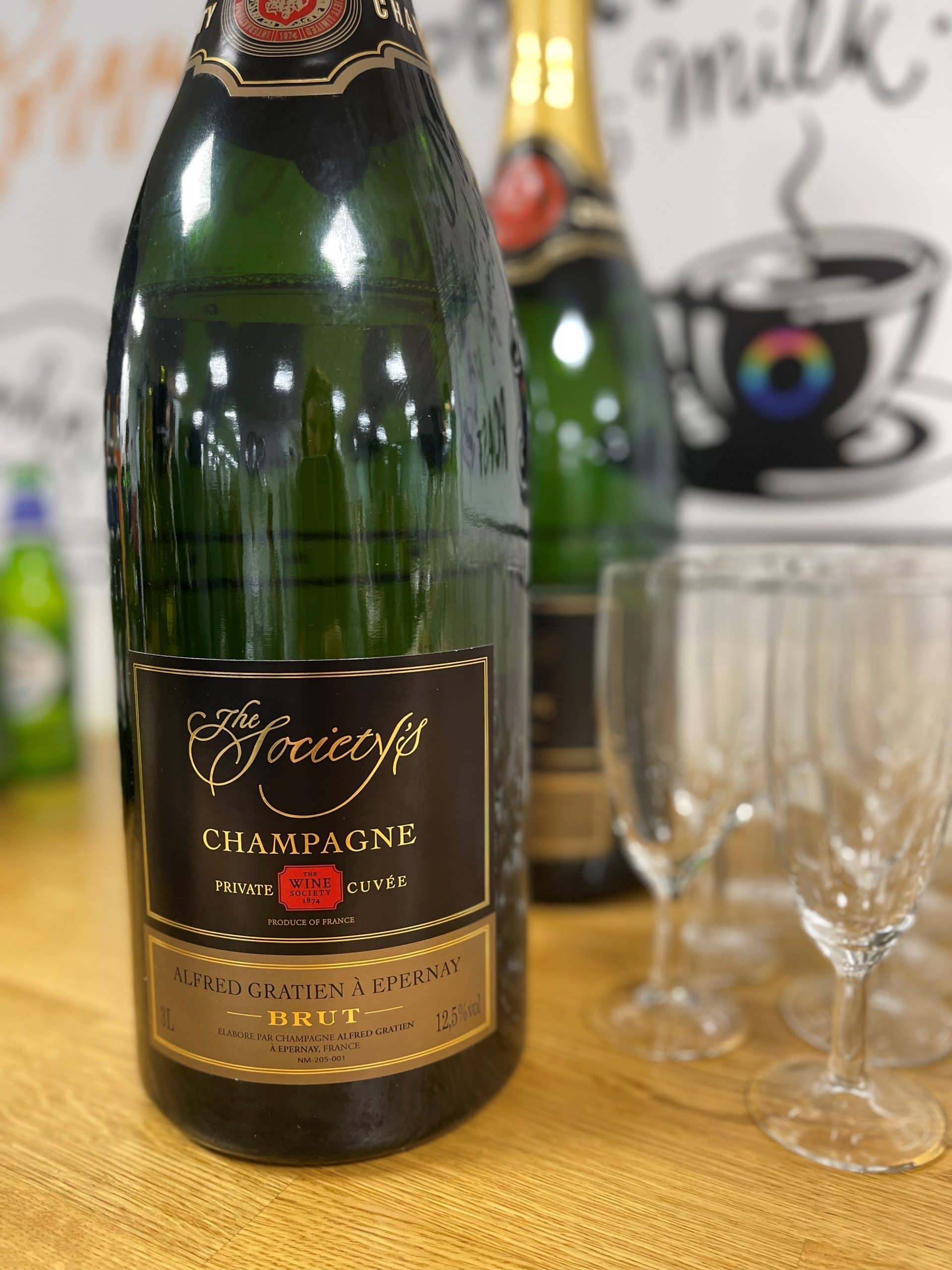 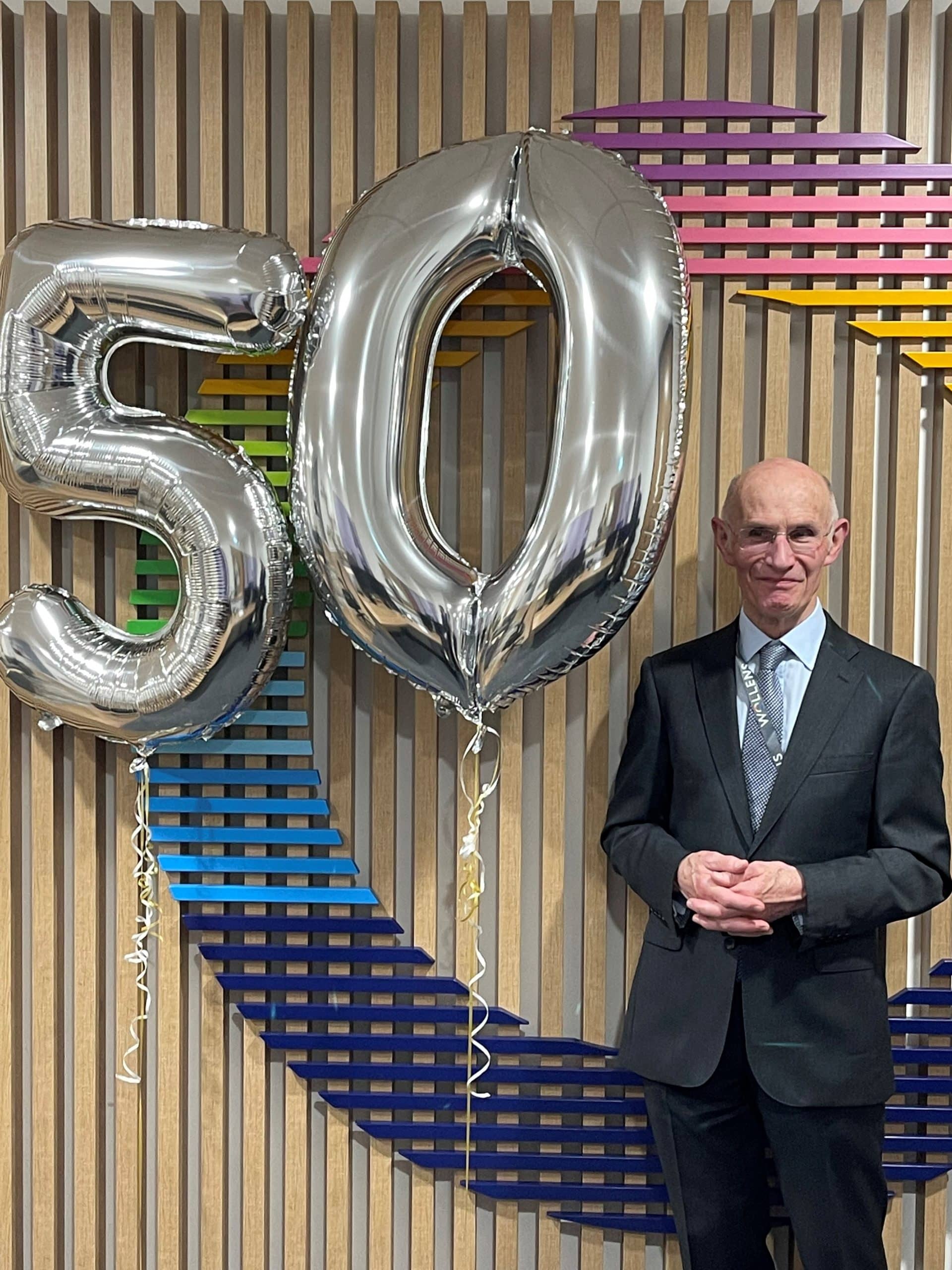 Michael has also previously worked in the field of probate, but his current specialism is in the world of commercial property, dealing particularly with building developments and site acquisitions.

He has handled scores of deals worth millions of pounds over the years including some landmark locations – the former Corbyn Head Hotel sale to name just one.

The workplace has changed immensely over the years.

Michael says: “I can remember when we had a typing pool and word processors and then faxes.

“If the typing pool made a mistake they would start again on the documents. It was punishing. You could not cut and paste. I used to dictate as well.”

He says: “I do not do social media or websites, but I am no Luddite. Of course, we have emails, but you can sometimes cover the ground much faster with a quick chat.

“I prefer face to face. We are a service profession so serve.”

He adds: “Sometimes the clients drive you crazy. The most demanding are often the least grateful. But you can’t do without them and some people are embarrassingly grateful.

“I only do my job, but you have to show compassion. You are taken on board. The personal touch is still very key. You are dealing with people all the time. You have to respond to any worry they have.”

He has also noticed how ethics and behaviours have changed.

He says: “The law has changed and so have the attitudes of society and Parliament to the law. Some of our MPs appear not to understand what the rule of law is. Parliament makes the laws. If you do respect parliament, you respect the law.”

Michael was made a partner in 1973 and is now a consultant at Wollens, where substantial growth over the last 15 years and a rebrand in 2019 have resulted in the business becoming one of the largest independent law firms in the West Country.

He is a Past President of the Devon and Exeter Law Society and of the Federation of European Bars and former Chairman of its Ethics Commission. Previously he was secretary of the National Committee of the Young Solicitors Group of the Law Society.

Leaving the dusty and old offices of Newton Abbot and heading into the ultra-modern Wollens’ South Devon HQ at the heart of a £32 million harbourside development in Torquay must have been a challenge and a bit of a wrench for Michael. Market Street had been a special place for him for decades.

He says: “I worked in Paignton for five years. I remember looking out at the telephone exchange in Dendy Road one day and thinking: ‘I’m not going to spend all my days here. I need to get back to Newton Abbot’. Newton Abbot still has a lot of characters there.

“Years ago, on every market day, one senior clerk used to go to the pub to see the farmers. He came back having had a few pints – but always with notes for instructions stuck all over his body.”

He admits that at first, he wasn’t sure about the move to the new South Devon office, and its touch-screen technology and open-plan agile working.

“I was very apprehensive. It is not what I would have chosen,” said Michael. “I have had my same room in Newton Abbot since 1985.”

But the new working world hasn’t turned out to be too bad after all. In fact, he thinks it’s great!

Michael says: “The interaction between people is wonderful. The wit and repartee are very engaging.”

The job hasn’t changed. “I serve my existing clients. Nothing is different,” he says.

He enjoys choral singing and is in charge of the choir and music at St Joseph’s Church in Newton Abbot. He also has a family comprising a son and two daughters and two grandsons and a granddaughter who ‘go crazy’ at him for still working so much.

He admits: “I think I will have to cut back.”

But then, with one eye on that Wollens’ golden anniversary in just a few months’ time, he is quick to add: “I do not know when that timetable is.” 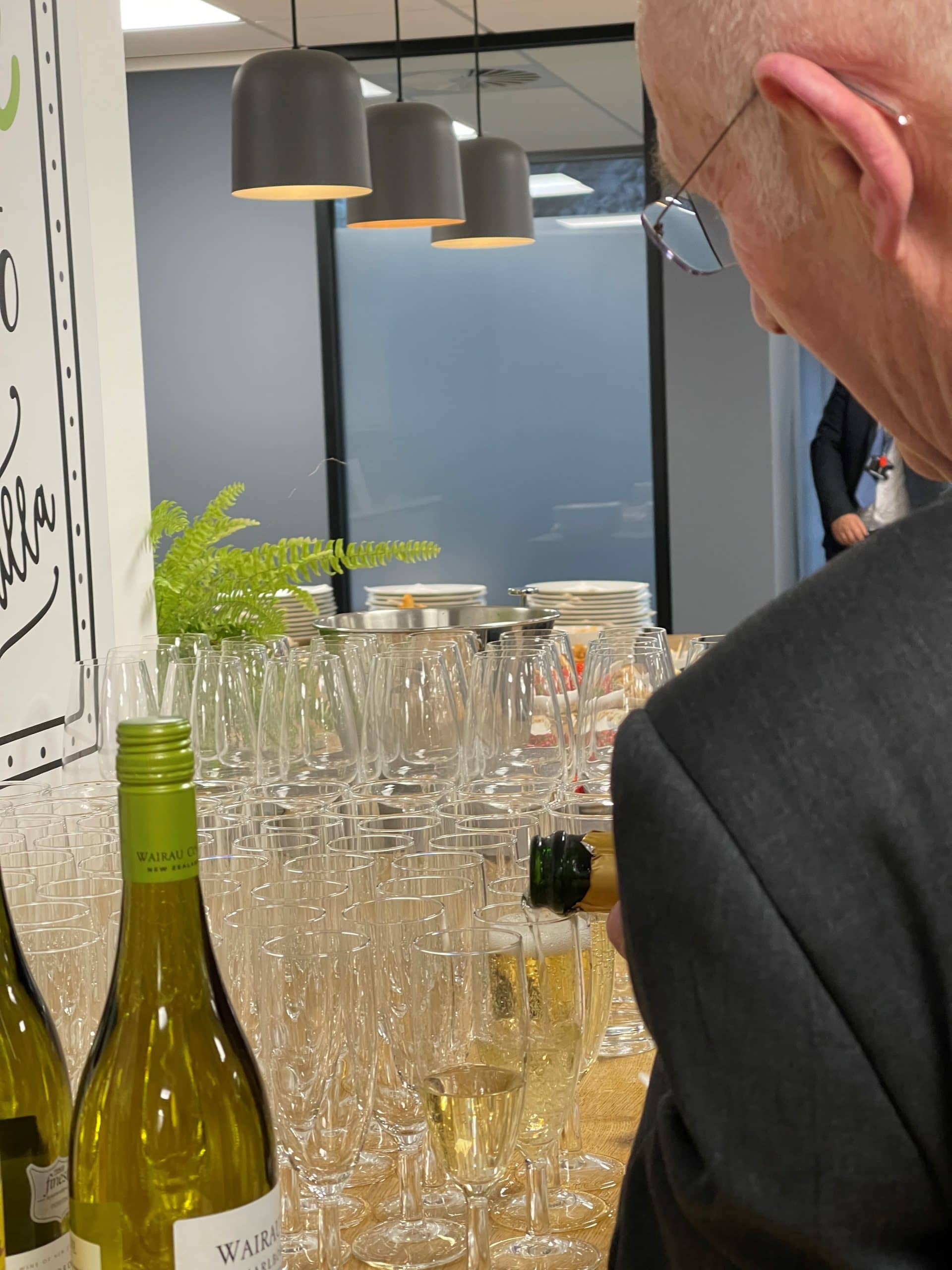 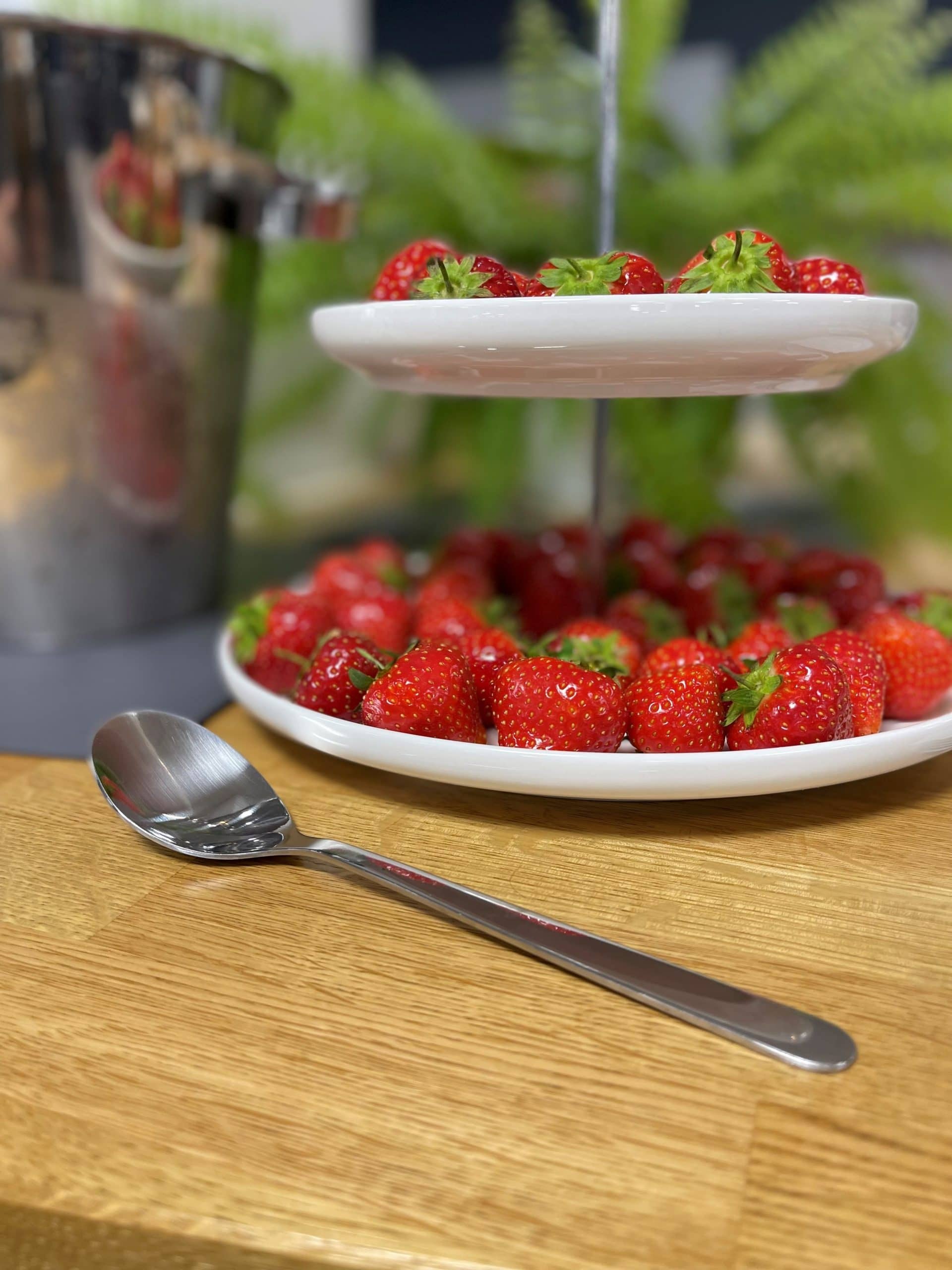