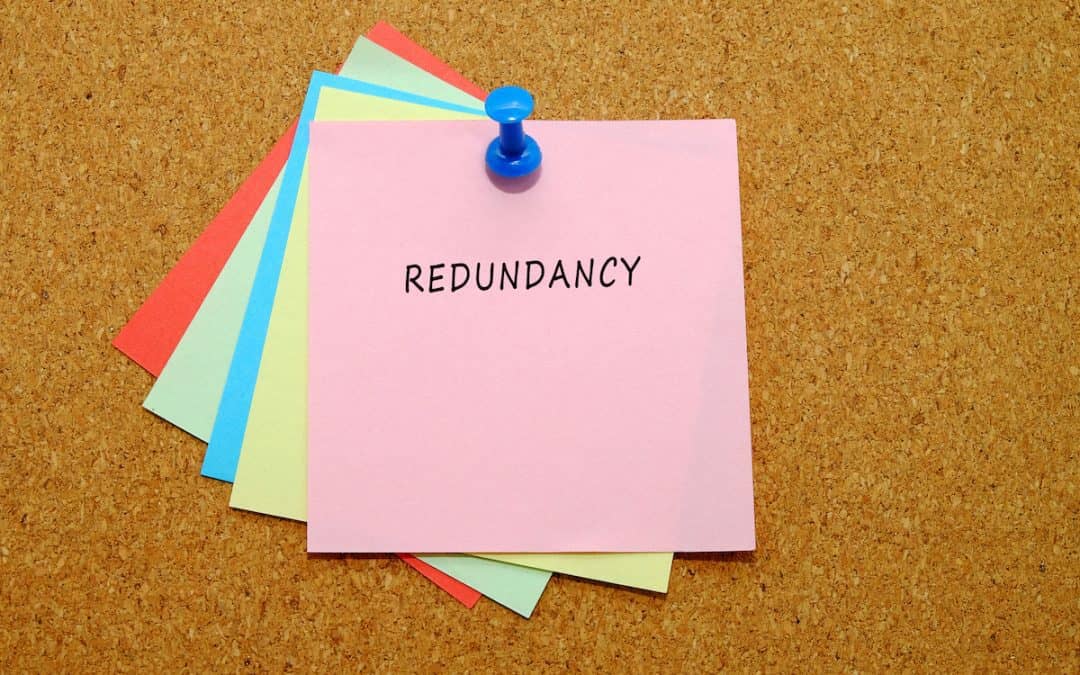 It has been a requirement for many years to carry out collective consultation when contemplating a redundancy programme that proposes to make 20 or more employees redundant at an establishment within the period of 90 days.  A failure to do so can result in protective awards being made in favour of the affected employees.  However, there are some limited exceptions to the requirement; namely when there are “special circumstances which render it not reasonably practicable” for an employer to comply with the collective consultation requirements, so that the employer is only required to take such steps as are reasonably practicable.

In Carillion Services Ltd (In Compulsory Liquidation) and others v Benson and others, the EAT found that there were no “special circumstances” absolving the employer from its collective consultation obligations where the employer had gone into compulsory liquidation and dismissed the claimants on various dates thereafter.

Carillion Group employed around 18,000 employees as at 15 January 2018, the date it entered compulsory liquidation, which was described as the largest and most complex insolvency of its kind in UK history.   Around 1,000 dismissed employees lodged claims in the Employment Tribunal seeking protective awards.  The company did not deny it had failed to collectively consult, but relied on the exception, contending that the circumstances giving rise to, and the order for the compulsory liquidation were special circumstances.

The group company had been suffering serious financial difficulties from around July 2017, but it states that it was inevitable and unavoidable that the claimant employees would be dismissed by reason of redundancy when its key stakeholders decided on 13 and 14 January 2018 not to approve short-term lending arrangements which precipitated the need to place various group companies in liquidation.  The duty to consult collectively was therefore triggered on 14 January 2018.  Were there special circumstances as at that date?

The Court of Appeal in a 1978 case (Clarks of Hove v Bakers Union) had held that whether circumstances can be held to be special depended on the cause of the insolvency.  A sudden disaster may be, whereas a gradual run down of the company would not be.

The Employment Tribunal held that there were no such special circumstances in this case, and so collective consultation should have occurred.  The Company appealed.

The EAT found that there was no evidence, as contended by Carillion, that the government had given it cause to believe that it would not allow it to fail, and that even if the Board had believed that, that was not enough to constitute special circumstances.  It was not out of the ordinary or uncommon for key stakeholders such as banks or the government to refuse to fund administrations.  There were no sudden intervening events, and the company had been considering compulsory liquidation even before the government had refused to provide financial support.

Furthermore, the fact that a compulsory liquidation always resulted in redundancies did not mean there were special circumstances.  The EAT pointed out that, even where avoiding dismissals is impossible, consultation on mitigating the consequences of the dismissals is still valuable.

This is another reminder that it will be only in exceptional circumstances that an employer will be able to avoid collectively consulting when the requirement is triggered.  A compulsory liquidation may amount to special circumstances, but each case will be examined on its own merits.