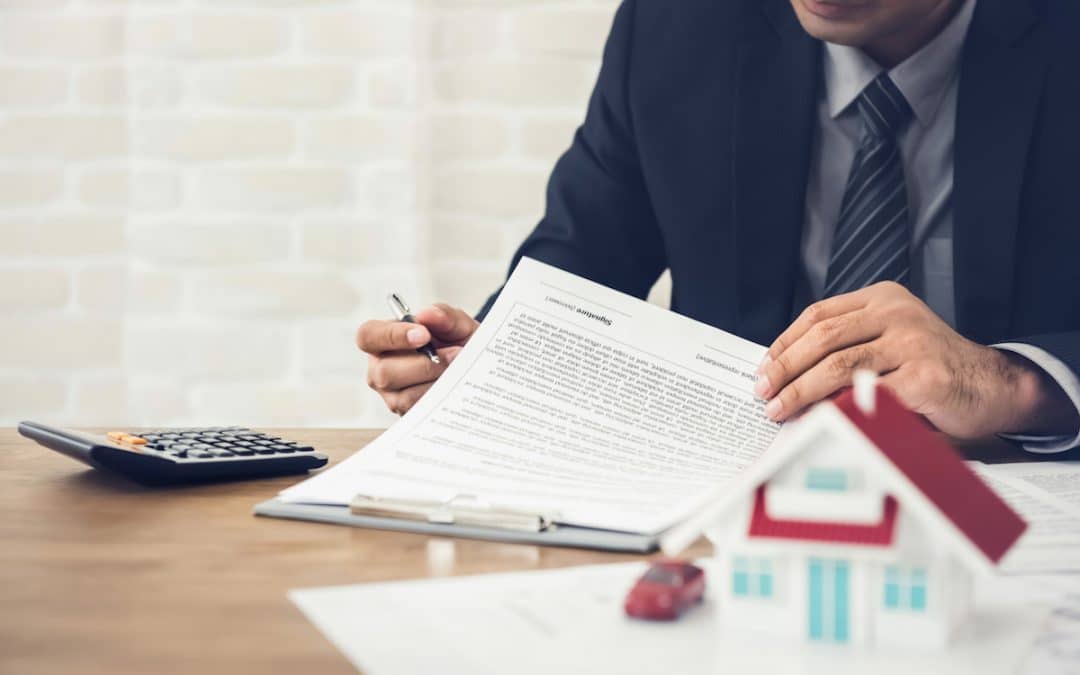 Employers must follow the Acas Code of Practice on Disciplinary and Grievance procedures when dealing with employee grievances or dismissing for misconduct or poor performance. If an employer does not follow the Acas Code, an employment tribunal can increase compensation by up to 25 per cent if it is just and equitable to do so. In Slade v Biggs, the EAT dealt with an appeal by an employer against a 25 per cent uplift in a discrimination claim.

The case involved two employees who both became pregnant around the same time. The employment tribunal found that the employer had found this ‘highly inconvenient’ and decided to engineer their dismissal. They were not paid correctly, and they failed to pay one employee’s statutory maternity pay and insisted she resign. They TUPE transferred both employees to a company that couldn’t afford to pay them. They ignored their grievances. The other employee was accused of misconduct, suspended, and dismissed shortly after she gave birth to a very premature baby who was in intensive care. The termination date was backdated to precede the birth in an attempt to avoid paying maternity pay. The tribunal found that her suspension and dismissal was ‘one of the most egregious acts of discrimination possible’. The tribunal found that the employer had acted vindictively and upheld claims of unfair dismissal, discrimination and TUPE breaches. The employees were awarded injury to feelings, aggravated damages and a 25 per cent uplift in compensation for breaches of the Acas Code. The employer appealed, saying the uplift was too high because it constituted ‘double recovery’ between the injury to feelings and aggravated damages awards.

The EAT upheld the tribunal’s decision. The judgment had shown no obvious double counting. The vindictive and spurious disciplinary process resulted in the injury to feelings award. The vindictive elements – such as the timing of the suspension – were not Acas code breaches. The reasons for the aggravated damages awards were not related to Acas Code breaches either. The value of the Acas uplift in monetary terms was not disproportionate. If there were not cases where the maximum uplift applied, Parliament’s decision on the appropriate range for uplift would not be respected. The law did not say that cases attracting the maximum uplift needed to be exceptional. The EAT gave guidance for the future:

The four-stage test isn’t new law, but it does bring together guidance from case law which will be useful for tribunals in future. This case was extreme, with damning findings of fact by the tribunal about the way the employees were treated. However, care must always be taken in relation to grievance and disciplinary procedures to ensure that the Acas Code is followed. Failing to do so can be very costly.