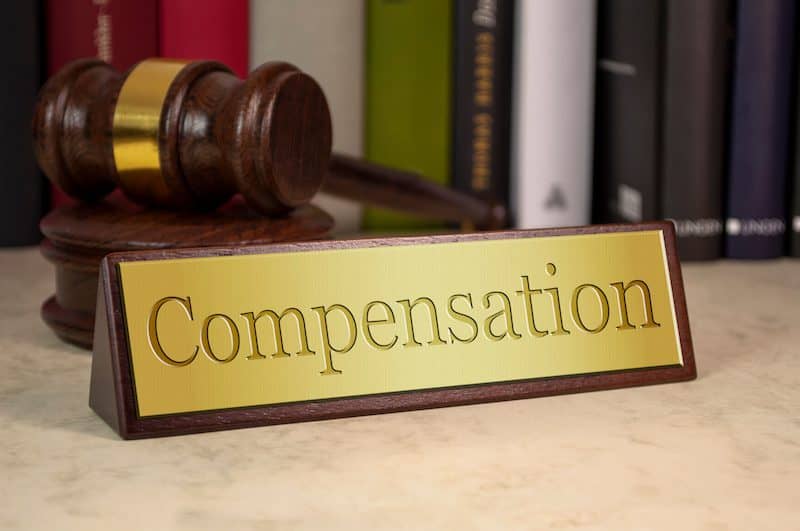 Section 1 of the Employment Rights Act 1996 requires employers to give employees a statement of their employment terms no later than the beginning of employment. The law changed recently – previously employers had a period of 2 months after employment commenced to comply with this duty, which didn’t apply at all if employment continued for less than a month. Section 38 of the Employment Act 2002 provides for additional compensation of between 2 and 4 weeks’ pay if an employee wins a claim in the employment tribunal and, at the time those proceedings began, the employer had been in breach of section 1 duties.

In Levy v 34 & Co, the employee worked for the employer for a short period. He brought a claim for unlawful deduction from wages of around £150. He told the tribunal he worked for the employer from 29 October to 28 November, which he said was one month. He did not raise the issue of the section 38 claim in his claim form and it wasn’t raised at all until he produced a schedule of loss claiming more than £1000 in extra compensation. The employer did not engage in the tribunal process because he thought the claim was so low value. The employment tribunal awarded the employee £150 compensation for his unlawful deductions claim but didn’t make an order for additional compensation under section 38. The employee appealed.

The employer didn’t respond to the notice of appeal either. They wrote to the EAT later in the process, providing additional evidence which showed that the employee had resigned on 27 November with immediate effect, meaning he had not worked for one month after all. The employee said it was too late to argue about this: the tribunal decided he had been employed for a month and he was therefore entitled to the extra 2-4 weeks’ pay. The EAT disagreed. The employment tribunal had not been obliged to order the extra compensation under section 38. That claim wasn’t in the claim form and had not been brought to the attention of the employer, who had failed to take part in the process because of its apparent low value. Had the employer known there was a claim for up to 4 weeks’ pay, of over £1000, they might have requested an adjournment, to address the point properly, and it would likely have been granted. The EAT said the additional evidence showed the employee’s last day of work was either 25 or 26 November and he resigned on 27 November. He had not been employed for a month. The employment tribunal had not been wrong in law. Quite the opposite, it would have been wrong in law to award the uplift in the first place.

This claim got a bit sticky for two reasons. Firstly, the employee didn’t plead all relevant points properly, which meant the employer didn’t know about a valuable part of what the employee was claiming. However, this was compounded when the employer did not engage in the tribunal process. The EAT noted that this may have been a proportionate choice by the employer based on its low value, but it meant that vital evidence wasn’t brought to the attention of the employment tribunal. This case shows the potential dangers of ignoring tribunal process, and how small claims can sometimes grow into much bigger claims if they are left unchecked.