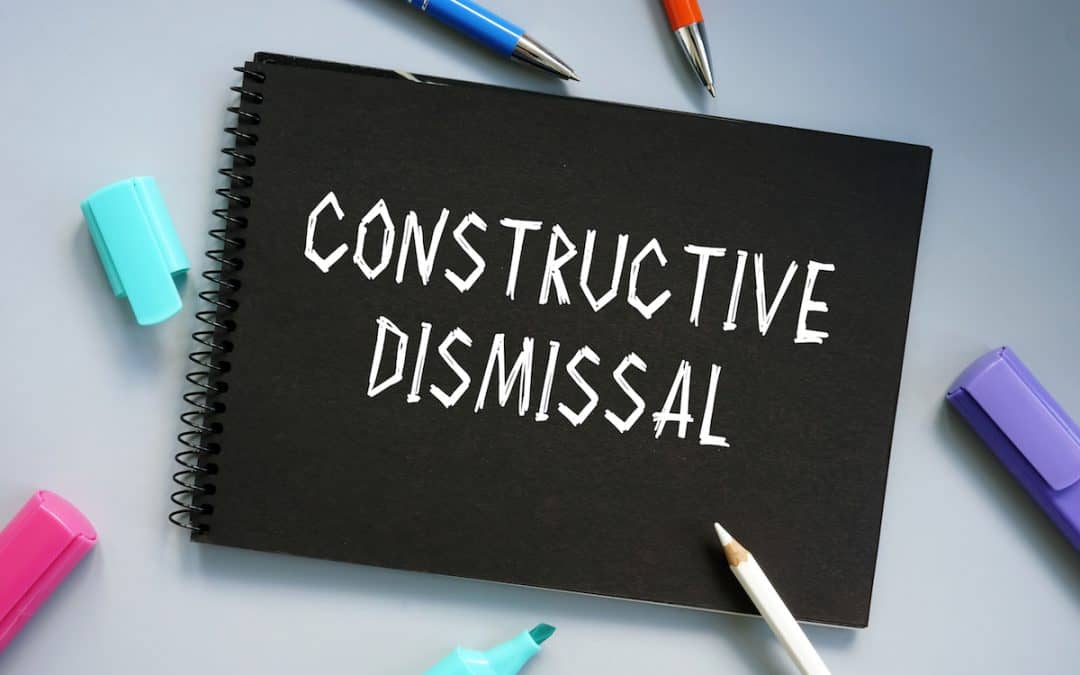 A constructive dismissal arises where an employer fundamentally (seriously) breaches the employment contract and the employee resigns in response to the breach. The EAT has recently overruled an employment tribunal’s analysis of what a fundamental breach must entail for the purposes of constructive dismissal. In Singh v Metroline, the employee was due to attend a disciplinary hearing when he went off sick. The employer thought he was making it up. This was despite him attending occupational health and them giving no indication that he was feigning illness. They paid him statutory sick pay rather than full company sick pay with the aim of persuading him to return to work and attend a hearing. The employee resigned and claimed constructive dismissal.

The employment tribunal said the failure to pay company sick pay was a breach of contract but not a fundamental one. The employee appealed and the EAT agreed with the employee. The tribunal had mistakenly thought that, in order for a breach to be fundamental, the employer must intend to no longer be bound by the employment contract in a way that meant they did not want to continue the employment relationship. That was wrong. The test was whether the employer intended to no longer comply with the terms of the contract which was so serious that it went to the root of the contract. The employer deliberately withheld contractual company sick pay rather than  using other contractual mechanisms, such as investigating his sickness absence, if they genuinely believed the employee was making it up. That was a fundamental breach of contract. The EAT sent the case back to the employment tribunal for them to apply the rest of the constructive dismissal test to the facts.

This case shows that a deliberate failure to pay contractual sick pay can form the basis for a constructive dismissal claim even where the employer has every intention of the employment relationship continuing. In this case, there were other ways the employer could have taken action if they felt the employee was swinging the lead, by investigating his absence and removing pay if he were found to have been faking. Breaching an employee’s contract is never the answer, especially when there are other contractual mechanisms at an employer’s disposal.