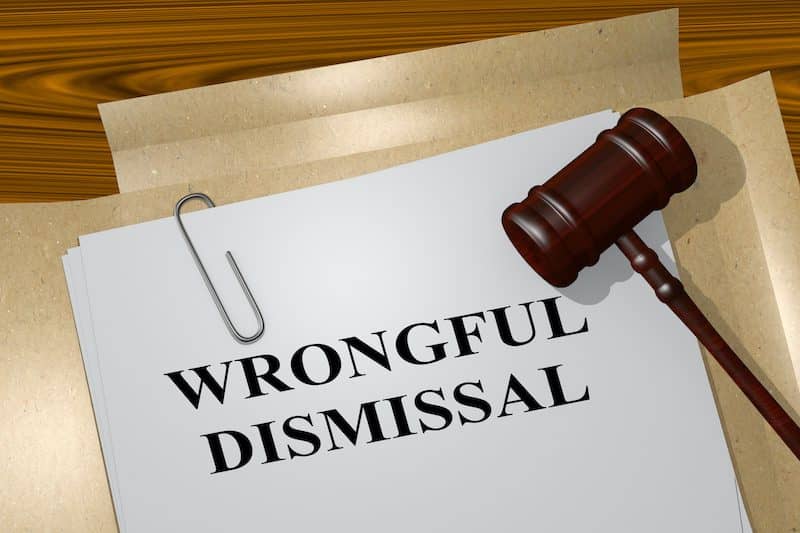 A constructive dismissal involves the employee resigning in response to fundamental breach of contract on the part of the employer. Normally the employee will need to make it clear both that they are resigning and that the reason for their resignation is the employer’s conduct. In Chemcem Scotland Ltd v Ure however the EAT held that these requirements were met by implication when an employee simply failed to return from maternity leave.

The case involves a family business in which the employee in question was the daughter of the owner. While she was on maternity leave, he was in the process of divorcing her mother, having formed a relationship with someone else – who was also an employee of his business. If his daughter returned from maternity leave, she would be his new partner’s manager. It seems that this led to some tension and conflict.

The Tribunal identified a number of matters in the handling of her maternity leave that amounted to a breach of mutual trust and confidence. These included failing to pay her SMP on time and refusing to answer queries about what she was entitled to. The whole circumstances, the Tribunal found, showed that her father was hostile to the idea of her continued employment by the company. In the event she did indeed decide not to return but did not expressly resign. The Tribunal found that her resignation could be implied from the circumstances and took effect on the day when she had been due to return to work.

The EAT upheld this finding. It rejected the argument that the employee had not clearly communicated the fact that she was resigning or her reason for leaving. As the Tribunal had pointed out the employer had not, when she failed to return, taken any steps to clarify matters or ask her about her intentions. In the circumstances of the case her failure to return was ‘eloquent of the true position’ and this was understood by the employer.