Constructive dismissal can amount to harassment 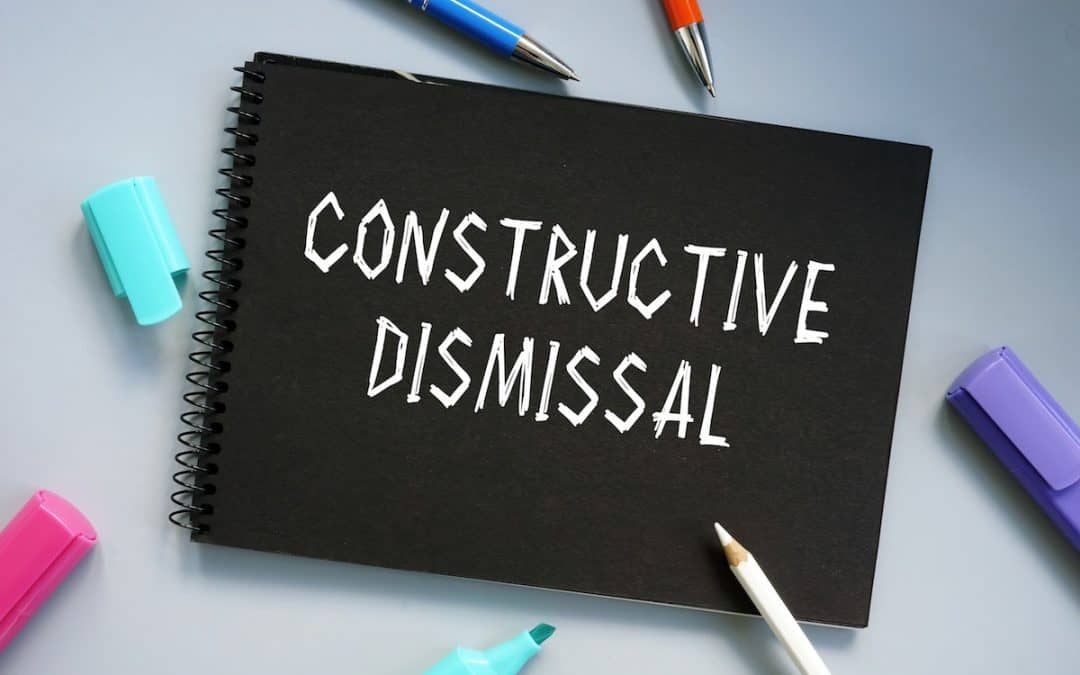 Harassment is where someone engages in unwanted conduct in relation to a protected characteristic (such as race or sex) which has the purpose or effect of either violating another person’s dignity or creating an intimidating, hostile, degrading, humiliating or offensive environment (section 26 Equality Act 2010). Section 39 of the Equality Act 2010 says that employers must not discriminate or victimise employees by dismissing them, including constructive dismissals. However, the terms in section 40 relating to harassment do not refer to constructive dismissal. In Timothy James Consulting v Wilton, the EAT held that a constructive dismissal could not amount to harassment precisely because of the differences between sections 39 and 40. The EAT has now revisited this issue in Driscoll v V & P Global.

The EAT looked at the European law which underpins the Equality Act 2010 and said it was clear that the intention was for harassment provisions to also cover dismissals. The term must be construed widely and there was no good reason to exclude constructive dismissals from that remit. The EAT said that the fact of whether there is a dismissal cannot depend on whether an employee is told to get out or is driven out instead. Wilton was wrong. Where an employee resigns in response to harassment which is repudiatory conduct, the constructive dismissal itself is capable of being ‘unwanted conduct’ too.