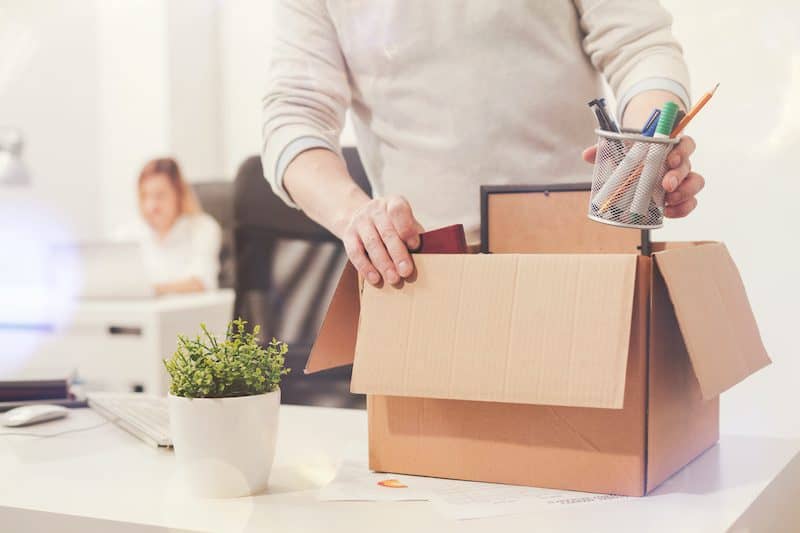 In Phoenix Academy Trust v Kilroy, Mr Kilroy was the acting principal of a school that was taken over by a new academy trust. He was accused of gross misconduct and believed that the charges against him had been manufactured in an attempt to force him out. A disciplinary hearing was held at which he was told that there was a need for further investigation and that he would remain suspended in the meantime.  He concluded that his relationship with his employer was now beyond repair and instructed solicitors to send a resignation letter on his behalf indicating that he intended to claim constructive dismissal.

Before the letter was received however, he was told over the phone that he was being dismissed with immediate effect. It was accepted by both sides in the case that this meant that the resignation letter that he had sent had no effect. In a bid to clear his name he decided to appeal against the decision – although he also made it clear that he had no intention of returning to work. In the event his appeal was successful – albeit after a delay of more than a month and on the basis that he should be given a final written warning and a performance improvement plan – and the employer reinstated him. He refused to return and claimed constructive dismissal.

The Tribunal found that there had been little if any substance to the accusations of misconduct made against Mr Kilroy and held that the employer had indeed acted in breach of the implied term of mutual trust and confidence. They upheld the constructive dismissal claim and the employer appealed.

They argued that by invoking the appeal procedure, Mr Kilroy had ‘affirmed the contract’. An employee faced with a fundamental breach of contract by an employer has the choice to either resign and claim constructive dismissal or decide to remain employed. Once the employee has shown that they intend to stay they are said to have affirmed the contract and lose the right to claim constructive dismissal. The employer relied on the established principle that an employee who appeals against a dismissal is asking to be reinstated. The EAT agreed that this meant that when Mr Kilroy appealed against the decision to dismiss him – even with the caveat that he had no intention of returning – he had indeed affirmed the contract.

That was not the end of the story, however. The Tribunal had been sharply critical of the way in which the employer had approached the appeal – both in terms of the time it took to reach a decision and also the substance of the decision itself. These matters arose after Mr Kilroy had affirmed the contract and it was necessary to consider whether they amounted to a fresh breach of the implied term of trust and confidence – either in their own right, or when taken alongside the employer’s earlier failings. The case was therefore sent back to the same Tribunal to consider the point.