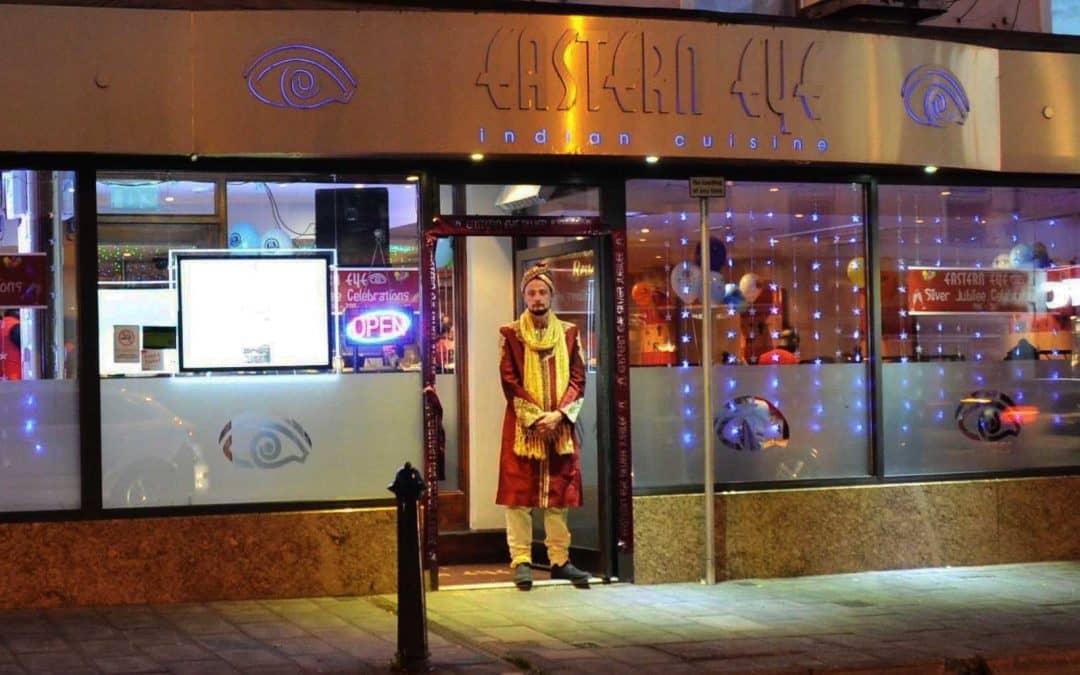 Somerset and England cricket legend Marcus Trescothick will be the star of the show at a special fund-raising night in Newton Abbot.

He will be sharing his memories of England’s historic Ashes win over Australia in 2005 when the Aussies were defeated 2-1 in a thrilling and gripping five Test match series which all sporting fans remember and still talk about today.

Marcus will also be giving his thoughts about this summer’s Ashes battle with the old enemy from Down Under.

It is all part of what promises to be a great night of entertainment and food at the Eastern Eye Restaurant in Queen Street on July 31.

The evening, which will also include a charity auction of sporting memorabilia, will be raising money for the Children’s Hospice South West and hosts South Devon Cricket Club who are sponsored by local law firm Wollens and who are sponsoring the event.

Hospice fund-raising manager Emma Perry said: “Marcus is such a big supporter of CHSW and the opportunity to hear him talk about his time with England during the famous 2005 Ashes victory really is one not to be missed.

““Thank you to South Devon Cricket Club for choosing to support CHSW and also to Wollens for their generous sponsorship of the event.

“It promises to be a great evening and the money raised will help CHSW provide free care and support for more than 500 children with life-limiting conditions and their families across the South West, including at our Little Bridge House hospice in North Devon.”

Marcus has been a regular visitor to Newton Abbot and South Devon Cricket Club over the last few years, turning out in Testimonial games for Somerset teammates Peter Trego and James Hildreth, as well as his own last season when Somerset took on women’s super league champions Western Storm.

The left handed batsman represented England in 76 Test matches and 123 One-Day Internationals and stood in as Test and ODI captain on several occasions.

He continues to play for Somerset where he is regarded as a folk hero.

Tickets for the event, which include a two-course course meal, are available from the South Devon Cricket Club webshop here.

For further information, or Cheque, Cash or BACS bookings please contact Ian Shepherd on 07919033349 or ian@southdevoncc.co.uk 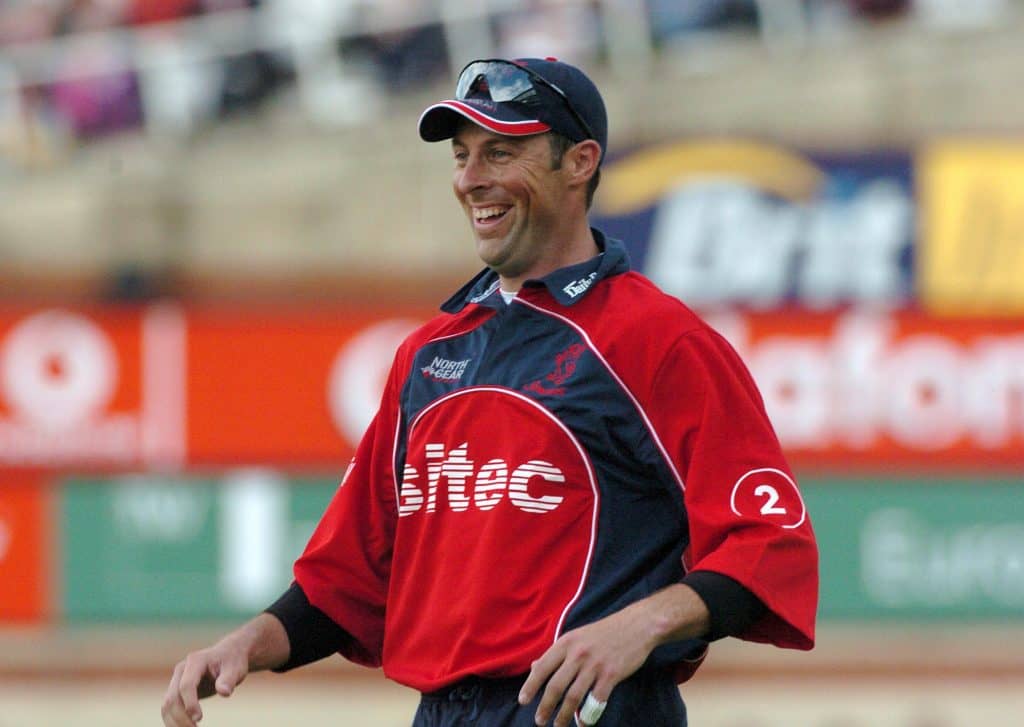 Credit to Somerset County Cricket Club for the above photo