Defending a claim that you breached your duties as a director 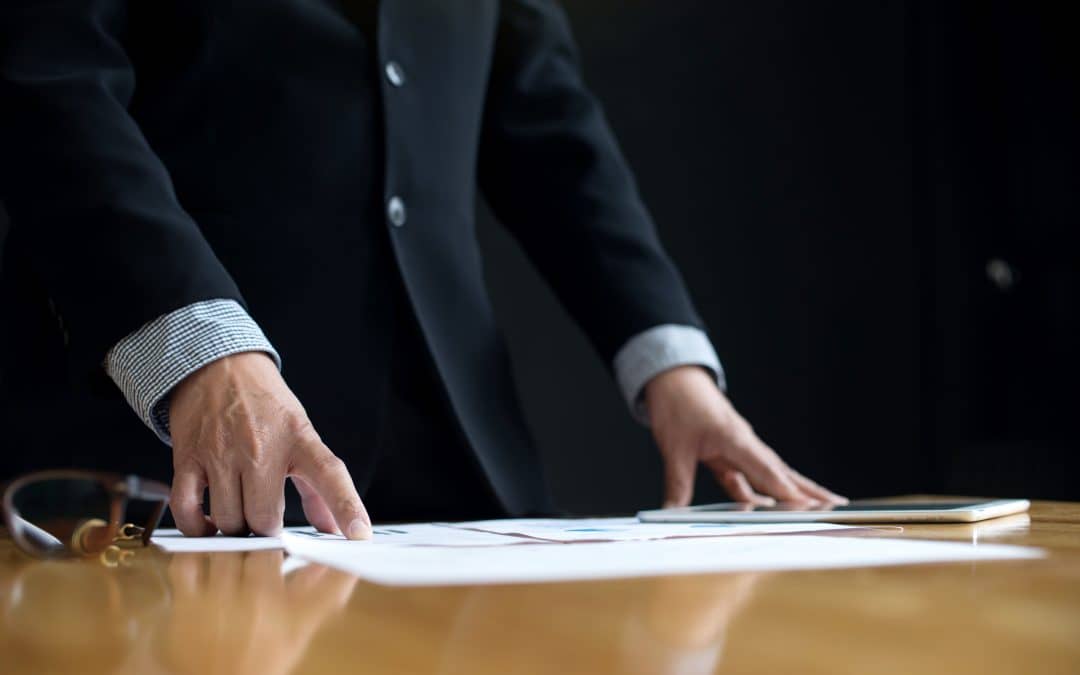 It is the thing that all company directors dread – the prospect of a claim of an alleged breach of duty – for this can give rise to personal liability or can result in the imposition of criminal sanctions or a director’s disqualification order.  So, what should you do if the unthinkable happens and you find yourself accused of violating the rules by which you are statutorily or contractually bound?

As Simon Bean, partner and dispute resolution lawyer at Wollens explains, ‘The best course of action is to seek legal advice straight away and preferably before the company, its shareholders or any other interested parties have the opportunity to make decisions or to take steps which may have the effect of causing you irreparable harm.’

Duties by which directors are bound

Directors of private limited companies in the UK are bound by a variety of duties, some of which are contained in the Companies Act 2006 and some of which will be set out in the company’s constitutional documents and possibly in a director’s personal service contract.

Key duties include an obligation to:

You also have a duty to maintain confidentiality with regards to a company’s affairs and to ensure that, where insolvency may occur, you act to prioritise the interest of creditors.

Potential consequences where a breach occurs

Where a breach of duty occurs, it will be open to the company to take different forms of action depending on the circumstances.  This may include:

In certain circumstances where the company declines to act, it may be possible for affected shareholders to issue a derivative claim in the company’s name to ensure that you are held to account. However, they will need prior permission from the court to do this.

In an insolvency situation, it may be possible for an administrator or liquidator to take action and use any money or property that is recovered in order to boost the funds available for distribution among the company’s creditors. Such action might be taken where you are suspected of wrongful or fraudulent trading or of misfeasance in office.  A liquidator or administrator can also push for you to be made subject to a director’s disqualification order.

By talking to a lawyer as soon as a potential breach of duty claim arises, you can be clear from the outset:

Armed with this information, you will be in a position to make informed decisions about the strategy to adopt in dealing with the claims you face, and the approach you should take to negotiations aimed at resolving those claims outside the civil or criminal court arena.

Options for dealing with minor breaches or those made innocently

In some cases, the early involvement of a lawyer may enable you to nip a claim in the bud before it has had a chance to get off the ground.  This is particularly likely where the alleged breach is only minor, has limited adverse consequences for the company, and occurred as the result of a genuine mistake, misunderstanding or oversight on your part.

For example, where you have exceeded your authority by entering into a contract which is marginally above the value you were sanctioned to enter on the company’s behalf, then it may be possible for your lawyer to persuade the shareholders to ratify the breach.

Likewise, where you have failed to declare an interest in a proposed transaction in circumstances where you honestly and reasonably believed that this was unnecessary, perhaps due to professional advice which turns out to be wrong, then it may be possible for your lawyer to make an application to the court for an order excusing you from any liability that may otherwise exist.

Options for dealing with serious breaches or those involving dishonesty

In more severe cases, where there is real potential for a civil or criminal prosecution which could have dire consequences for your personal finances and professional reputation, a lawyer can assist in helping to manage relations with those who seek to hold you to account.

Your lawyer can support you to try to negotiate an acceptable compromise which sees the company compensated for any loss or damage your breach has inflicted, but which allows you to walk away without having sustained intolerable and irreversible personal harm.  This might be achievable, for example, by reaching an agreement whereby any monies that need to be repaid can be done so in instalments over an agreed period of time, or which allows you to leave the company on terms which ensure that your reputation remains intact.

Where negotiations fail, support can be given in mitigating the effects of any potential litigation or criminal proceedings to ensure that you achieve the best possible outcome, given the circumstances of your case and the seriousness of the breach that has occurred.

Enquiries can also be made to determine whether the company has any directors’ and officers’ insurance in place which may provide sufficient cover to deal with the claim on your behalf. However, that this is unlikely to be an option where your alleged breach involves fraud, theft, dishonesty, or some other type of criminal behaviour.

Defending your other interests

Our lawyers can also help you to consider and to deal with any issues that are ancillary to your role as a director, such as:

If you need help with the defence of a director’s breach of duty claim, or indeed if you are a board member or company shareholder contemplating instigating such a claim, then please contact Simon Bean on 01803 225123 or simon.bean@wollens.co.uk for further advice.

This article is for general information only and does not constitute legal or professional advice. Please note that the law may have changed since this article was published.