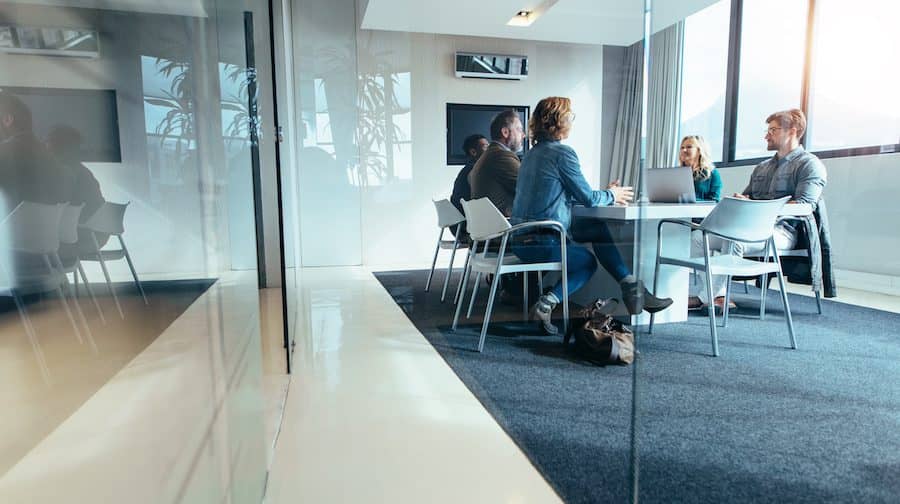 Directors are governed by the Companies Act 2006, which requires them to act in good faith in the best interests of the company, taking into account the interests of employees. Directors must also exercise reasonable care, skill and diligence in their duties. A director will not be liable for a breach of contract if they are acting in good faith and within the scope of their authority.

This case is an example of how employees can use a variety of claims to seek financial compensation that is greater than the sums owed. This case was an extreme one, where the employees were treated very badly. Although aggravated damages may be rare in such cases, it is a shot across the bows for directors who flout their duties under the Companies Act.