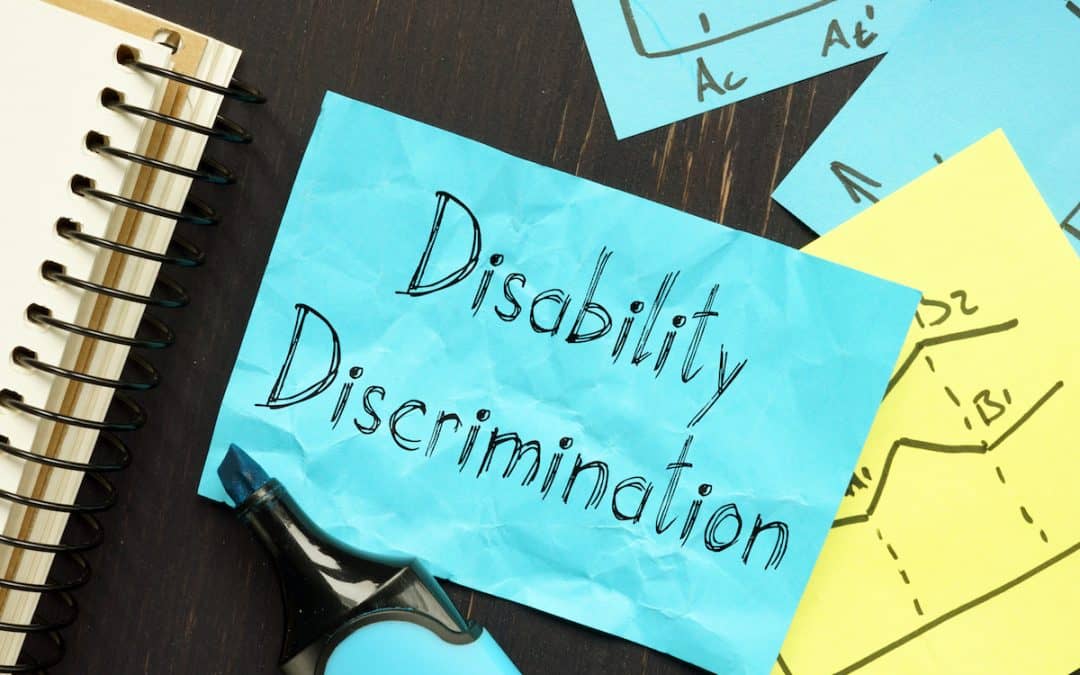 Section 6(1) of the Equality Act 2010 sets out the statutory definition of disability. A person has a disability if they have a physical or mental impairment which has a substantial and long-term adverse effect on their ability to carry out normal day to day activities. Paragraph 2 of Schedule 1 to the Equality Act deals with recurring conditions. If an impairment stops having a substantial adverse effect, it will be treated as still having that effect if that effect is likely to recur. Likely here means that something ‘could well happen’. The Court of Appeal has looked at recurring conditions recently in a case called Sullivan v Bury Street Capital.

Mr Sullivan was a senior sales executive. In 2013, he suffered paranoid delusions after he broke up with his Ukrainian partner. He believed he was being stalked by a Russian gang with links to his ex-partner. From May 2013, his condition stopped him sleeping, affected his social life and impacted his record keeping at work. By September 2013, the employee’s condition had improved, and he was able to attend important business meetings in New York. Several years passed during which the employee’s performance reviews noted timekeeping problems and a poor attitude to work. His condition deteriorated again in April 2017. On 7 September 2017 he was signed off work. The following day, the employer dismissed him for capability, referring to his poor timekeeping, lack of communication, unauthorised absence and poor record keeping. The employee brought claims for unfair dismissal and disability discrimination.

The employment tribunal upheld his unfair dismissal claim. However, they found that he did not meet the disability definition and so could not bring a discrimination claim. The tribunal decided that there had been a substantial adverse effect from May to September 2013 and then again from April to July 2017. However, in neither case was it likely that the substantial adverse effect would continue for at least twelve months or recur so as to meet the ‘long-term’ test (even though it had, in fact, recurred). In 2013, the substantial adverse effect lasted for 5 months but there was no evidence that it persisted beyond then. The tribunal found that during April to July 2017, the employee had been particularly stressed due to pay talks at work. However, they found that these pay talks would not continue indefinitely and it was likely that the employee’s condition would improve once an agreement on pay had been reached.

The employee appealed to the EAT and lost so he appealed to the Court of Appeal. The Court of Appeal had previously said in the case of McDougall v Richmond Adult Community College that determining whether a substantial adverse effect was likely to recur involved making a prediction about the future based on the evidence that was available at the relevant time. The tribunal could not consider any subsequent events. In this case, that meant that the 2017 recurrence was irrelevant when making an assessment about whether the employee had a disability in 2013. However, what McDougall hadn’t decided was whether the 2013 events were relevant to the likelihood of recurrence when considering the events of 2017. The Court said this was a question of fact and there was no universal answer. In some cases, the fact that a substantial adverse effect had recurred episodically could suggest that a further episode might well happen. However, this wouldn’t always be the case. The tribunal in this case had found that the substantial adverse effect in 2017 had been triggered by pay talks and found that this triggering event was unlikely to recur. The Court found nothing wrong with the tribunal’s approach nor its findings on the facts of the case.

In this case, the tribunal was entitled to find that the 2017 substantial adverse effect was unlikely to recur – because the triggering event was short lived – even though there had been an earlier episode. This shows that decisions on recurring or episodic conditions are fact specific. In practice, employers should be cautious with employees who have previously experienced episodes or flare ups of the same condition. In most cases, an occupational health report or expert medical evidence will be needed to help the employer assess disability status and give advice thereafter about how to accommodate that condition in the workplace.