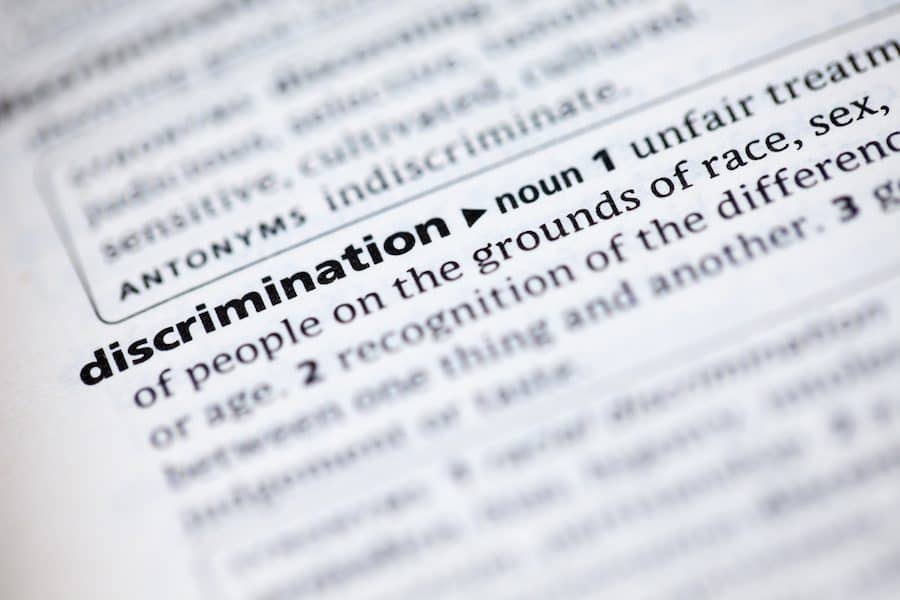 The definition of disability is contained in s6 Equality Act 2010. A person is disabled if they have a physical or mental impairment which has a substantial and long-term adverse effect on their ability to carry out normal day to day activities. Substantial means more than minor or trivial. In Elliott v Dorset County Council, the EAT has looked at the test in relation to an employee who was only diagnosed with autism because of difficulties he was having at work.

The employee had worked for the Council for 34 years. He had agreed with a previous manager to record working hours as 9am – 5pm regardless of the hours he worked. A new manager started, with whom the employee had problems communicating. The manager started disciplinary proceedings for falsifying his hours of work. In reality, the employee was obsessive in the way he worked, habitually working late into the night. Whilst helping the employee with his disciplinary, his union representative recommended he have an autism assessment. It confirmed autism and Asperger’s. Whilst he was being disciplined, a restructure was announced and the employee chose to leave employment with a redundancy package in order to avoid the proceedings. He brought a claim for disability discrimination. An employment tribunal decided that he was not disabled because the impact of his autism on day-to-day activities was only trivial.

The EAT disagreed. The tribunal had set out the law correctly but applied it incorrectly. They didn’t properly identify the relevant day to day activities in the case and decide whether the disability had a substantial adverse effect on them. They focussed on what the employee could do rather than what he couldn’t do or could only do with difficulty. In considering whether the effect of the disability was substantial, the tribunal had looked at what the employee could do compared with other people, rather than what he could have done had he not had autism and Asperger’s. The EAT also said that a coping strategy doesn’t prevent an effect from being substantial unless the strategy will always work and never break down, for example if the employee is under stress. The EAT confirmed that the test is not a spectrum – if the employee can show that the adverse effect is more than minor or trivial then the effect is substantial. There is no need to look at the Equality Act guidance for further help if the answer is clear.

This is a case where an employee was only diagnosed with autism precisely because of the difficulties he was having at work. He left employment because of those difficulties. The EAT judge remitted the case to a fresh tribunal to decide whether he was disabled but gave a big hint that determining disability at a preliminary hearing may not be the best way forward. This case may make it harder for employers to argue that impairments don’t have a substantial adverse effect. Tactically, it may be better to argue disability as a preliminary point in cases where the employee has less than two years’ service and where a negative finding will knock out of the whole case.