Discrimination on grounds of baldness 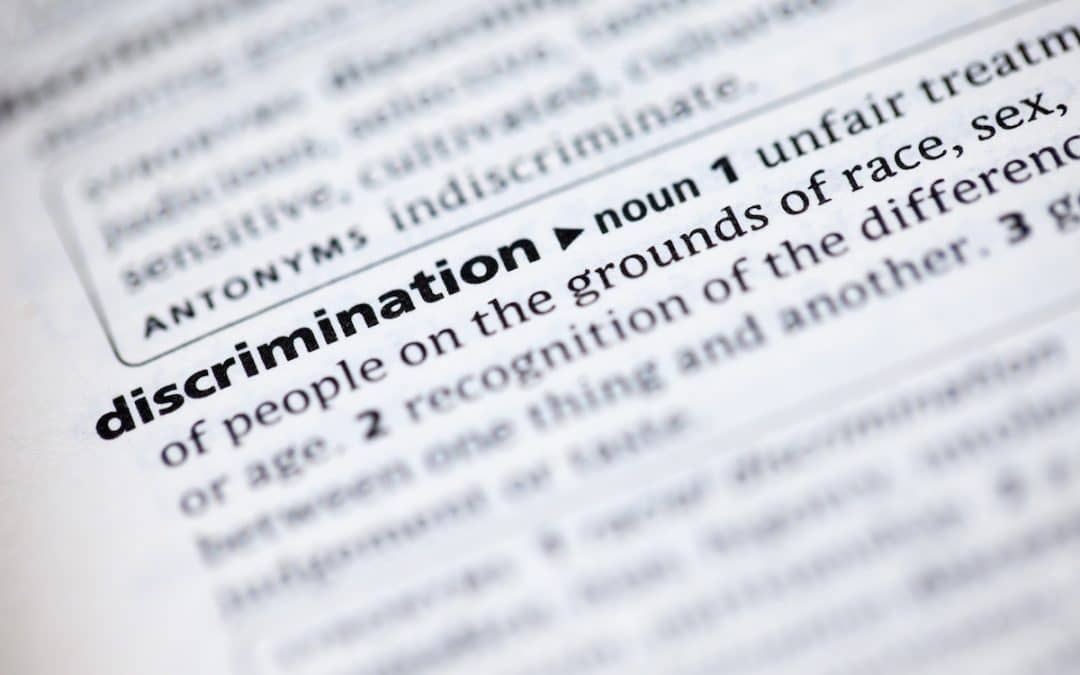 A harasses B if they engages in unwanted conduct related to a protected characteristic (such as race or sex) that has the purpose or effect of violating B’s dignity or creating an intimidating, hostile, degrading, humiliating or offensive environment for them. A serious one-off incident can amount to harassment under the Equality Act 2010. In a recent case, an employment tribunal looked at a case of harassment based on an insult about baldness, and whether that amounted to harassment based on sex.

The judgment in Finn v British Bung Manufacturing makes for juicy reading. The employee was an electrician employed for nearly 24 years by a small but longstanding family-owned business. The working environment was industrially robust, where strong language was the norm. The claims stemmed from an incident between the employee and a much younger colleague, Mr King. Mr King threatened the employee with violence and called him a ‘bald ****’. The incident was witnessed by colleagues and the employee complained. Matters came to a head when the employee invoked the help of his police officer son in drawing up a witness statement for use at his grievance hearing. It was unfortunately created on a West Yorkshire Police template – the employee said this was an error, which the tribunal did not believe – and led to the employee being dismissed for gross misconduct based on a breakdown in trust and confidence. The employer said the witness statement had been deliberately used to intimate police involvement in the matter to intimidate the employer in relation to the grievance process. The employee brought multiple claims, including unfair dismissal on various bases, whistleblowing, as well as harassment based on the ‘bald ****’ insult.

The tribunal wrangled with the facts for 20 pages before it could even get started on the law. It found that the employee had been unfairly dismissed, based on procedural errors, but that dismissal two weeks later would have been within the range of reasonable responses. They reduced compensation for the employee’s contributory fault in presenting his evidence in the form of a police statement. The tribunal said that this conduct was foolish and blameworthy and the employee’s refusal to apologise was bloody minded. However, they upheld his harassment claim. Being called a ‘bald ****’ was unwanted conduct. Although strong language was routinely used in this workplace, including by the employee, the personal nature of the comment crossed the line. The tribunal found that the comment was intended to violate the employee’s dignity or create a hostile environment. The important question was whether the comment related to the protected characteristic of sex as the employee insisted. The employer argued that baldness was not exclusive to men, because women could be bald too, so the ‘bald ****’ comment was not sex-based. The employment tribunal disagreed. They said that baldness was far more common in men than women and they found that the comment was inherently related to sex (though not age as baldness affects adult men of all ages).

This case is not binding on other tribunals but operates as a reminder to employers about the importance of a healthy and respectful workplace culture. This case involved a robust factory floor where swearing was commonplace. That was a culture in which harassment could flourish. Name calling of any kind should be called out and dealt with appropriately. Employers should ensure that equalities training is regularly rolled out, both to staff and managers. This will inform employees about acceptable conduct and empower managers to deal robustly with any name calling that slips through the net. Perhaps most importantly, it will protect the business against vicarious liability claims.