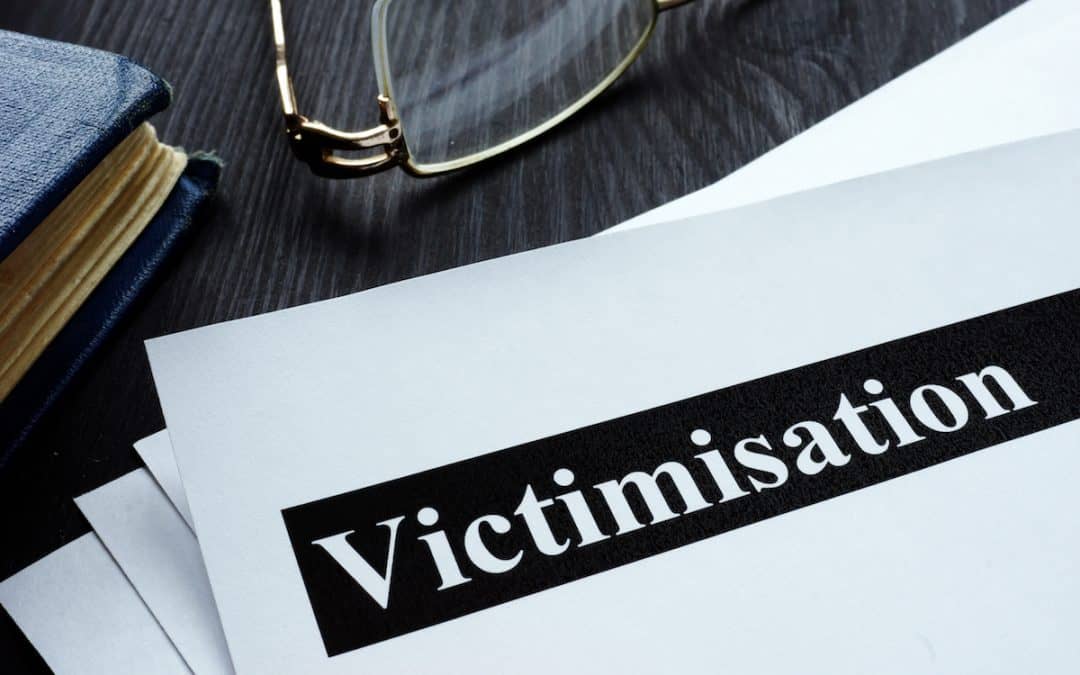 A victimises B if A subjects B to a detriment – treats them badly – because B has done a ‘protected act’. Protected acts can include making allegations of discrimination or bringing a discrimination claim. Even if the discrimination allegation itself turns out to be unfounded, a claim for victimisation will succeed if B is treated badly because of making the complaint. An employment tribunal has looked at a case recently where leaving someone out of casual work drinks got the employer into hot water.

In Leher v Aspers, the employee was employed as a cashier at a casino. At the time she was recruited she had 22 years’ experience in the gaming industry and was good at her job. However, she had problems with persistent lateness and sickness absence. She applied for many promotions over the years but was unsuccessful in them all, despite receiving a ‘rising star’ nomination during that period. Her lateness was not given as a reason for any of those failures. Other employees with disciplinary warnings were promoted during that time, the vast majority of whom were white. She raised allegations of discrimination by way of the grievance process but her complaints were dismissed by her employer. During the grievance process, the Director of Human Resources threatened her about making future claims and stopped her from using the term ‘discrimination’ during the process. After raising the complaints, including against managers in her team, she said she was treated badly by colleagues, including being excluded from some informal after-work drinks. The drinks were organised by her colleagues and discussed in the employee’s presence, but she was not invited. She brought a victimisation claim, saying she had only been left out of the drinks because she had made discrimination complaints against ‘one of their own’. She also brought claims of race and age discrimination in relation to the failures to promote her. After a period of sickness absence, she was offered two options – to return to her current job in the same team or to take up a new role on the gaming tables, of which she had significant prior experience. In relation to the latter, the employer said she would need 6 weeks’ training. This was 4 weeks more than new starter experienced croupiers were required to undertake. A white male colleague with similar experience made a move to the gaming tables with only a few hours training. The employee resigned, bringing further claims for unfair dismissal and discrimination.

The employment tribunal upheld the victimisation claim in relation to the drinks. Whilst work relationships remained relatively amicable, the team did not want to socialise with someone who had made complaints against one of the team. The tribunal concluded that excluding her from those drinks was a way for those colleagues to make their feelings about those discrimination complaints felt by the employee. She had been subjected to a detriment because she was excluded from an opportunity to bond with team members. Her treatment by the Director of Human Resources was also victimisation – detrimental treatment because she had raised allegations of discrimination. The tribunal also found that the employee had been discriminated against directly, on grounds of race or age, by being treated differently to a white male comparator in relation to the refresher table games training. The overegged ‘refresher’ training was also unlawful victimisation, deliberately imposed as an obstacle to the employee’s return because she was viewed as a troublemaker for raising discrimination allegations. The tribunal also found that she had been constructively dismissed, the breach of trust and confidence stemming in large part from the discrimination and victimisation.

This case doesn’t create any new law but it is a good example of lots of things going wrong in relation to the same person. The tribunal expressed surprise that the employer’s Director of Human Resources was ignorant about discrimination issues. The employer’s culture did not sniff out, and stamp out, potential backlash to the employee’s discrimination claims which resulted in successful victimisation claims. What may be most surprising for employers is the successful victimisation claim for the employee’s exclusion from casual colleague drinks. Employers must seek to stamp out discrimination in the first place but must take all complaints seriously and ensure that both managers and colleagues understand that it is unlawful to treat someone badly because they have made discrimination complaints. Leaving someone out might seem like an allegation from the playground, but it is far from child’s play if it ends up in the employment tribunal.