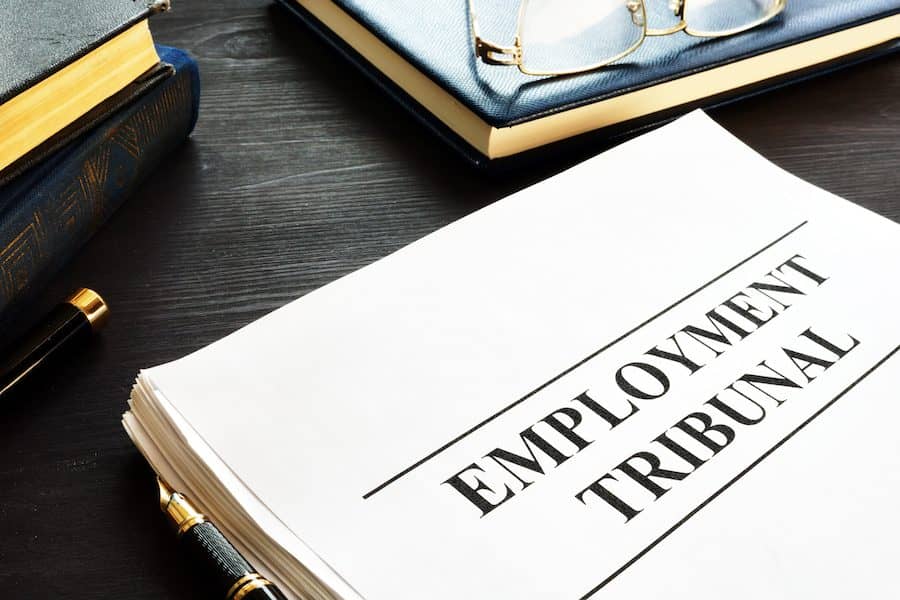 If an employee succeeds in a claim for unfair dismissal, an employment tribunal can order that compensation is paid which includes loss of earnings. The same is true for discriminatory dismissals. However, the tribunal does not have to do so. The principles set out in the case of Polkey v A E Dayton Services allow a tribunal to reduce compensation, potentially by 100%, if it considers that the employee would have been dismissed fairly in any event, had a fair procedure been followed. Discrimination compensation should be ‘just and equitable’ in the circumstances.

In Shittu v Maudsley NHS Foundation Trust, the employee was in remission from cancer and was disabled for the purposes of the Equality Act 2010. He had a day’s pay deducted by the employer for an ‘unauthorised absence’ relating to a hospital check-up and colonoscopy. He went off sick, lodged grievances and eventually resigned. He brought numerous claims including ones for constructive dismissal and discrimination.  The tribunal did not accept most of the employee’s alleged complaints. However, they found that the employer’s failure to investigate his grievance relating to the alleged unlawful deduction breached the implied term of trust and confidence. His resignation had in (small) part been due to that breach, and so his constructive dismissal claim succeeded. On the same basis, so did some of his discrimination claims. The successful claims were based on that docking of a day’s pay. The tribunal awarded a basic award (for unfair dismissal) and injury to feelings (for discrimination) but no compensation for loss of earnings. They decided, based on the facts, that the employee would have resigned anyway regardless of the deduction or the complaint about it, and so decided no compensation for lost earnings was required.

The EAT agreed. The sheer number of allegations by the employee had presented a ‘Herculean’ task for the tribunal. The evidence showed that the employee was generally unhappy at work and would have resigned anyway due to that unhappiness or because his sick pay entitlement was ending. These were separate issues to the issue of his pay being docked for the medical appointment. They said the tribunal had approached the issue of compensation correctly and had been entitled to find that there was a 100% chance that the employee would have resigned on the same day regardless of the fundamental breach of contract which had resulted in his successful tribunal claims.

This claim shows that the tribunals have a wide discretion in relation to compensation, including a decision to reduce loss of earnings awards to zero in appropriate cases. Cases with a 100% reduction will be rare. However, this judgment provides comfort that tribunals will be open to an argument that a generally dissatisfied employee will not always be entitled to full losses which may otherwise seem to flow from a dismissal.