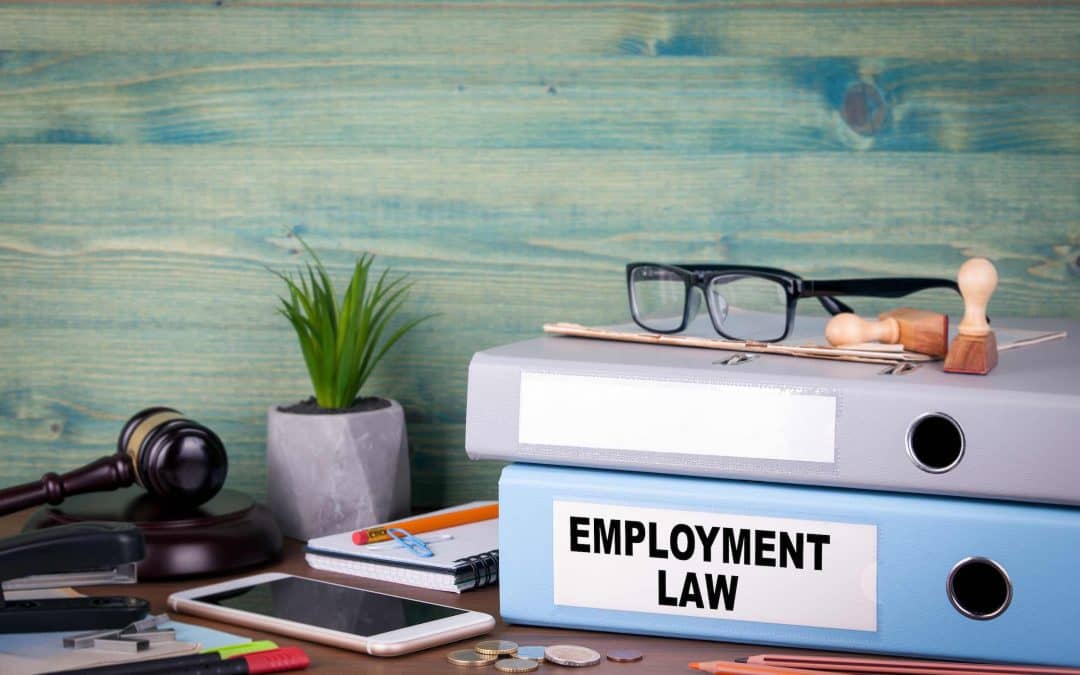 If an employment tribunal finds that an employee has been unfairly dismissed, they will then need to decide whether, and how much, compensation should be paid. The tribunal can order the amount it thinks is ‘just and equitable’ bearing in mind the employee’s losses. Compensation can be reduced by an amount a tribunal thinks is just and equitable if the employee caused or contributed to their dismissal. In Hakim v The Scottish trade Unions Congress, the EAT has looked at how employment tribunals should approach the issue of calculating losses.

The employment tribunal found that the employee had been unfairly dismissed. The tribunal reduced his compensation for several reasons. Firstly, they said that 35 job applications in 4 years was not a good enough search for alternative employment. They felt his job hunt had been too narrow, confined as it was to the equalities/trade union/third sector jobs. They also noted he hadn’t attempted to retrain or look for volunteering work. They decided it was just and equitable to reduce his compensation by 30%.

The EAT didn’t like that. In order for percentage reductions to be just and equitable, a tribunal must be able to justify the use of such a ‘crude’ approach. This approach might be reasonable if there is a lack of evidence about alternative employment prospects and/or what wages that alternative employment would attract. But this case was different. The employee had secured alternative employment at a specific wage. The tribunal said he would have secured employment earlier had he tried harder. Rather than apply a percentage reduction, the tribunal should have decided when the employee should have secured employment and deduct from his compensation the earnings he would have received had he mitigated his loss properly. Percentage deductions are fine as long as a tribunal can justify why they are made, which the tribunal here did not. The judge sent the case back to the tribunal to do the sums again properly.

This case doesn’t rule out percentage deductions on compensation which are widely used in other ways in employment law and other legal claims. But what a tribunal must do is justify that deduction. This is useful for employers to know both in relation to tribunal claims but will also be relevant at an earlier stage in relation to settlement. Gathering evidence about the employee’s mitigation, or lack of it, is always important.