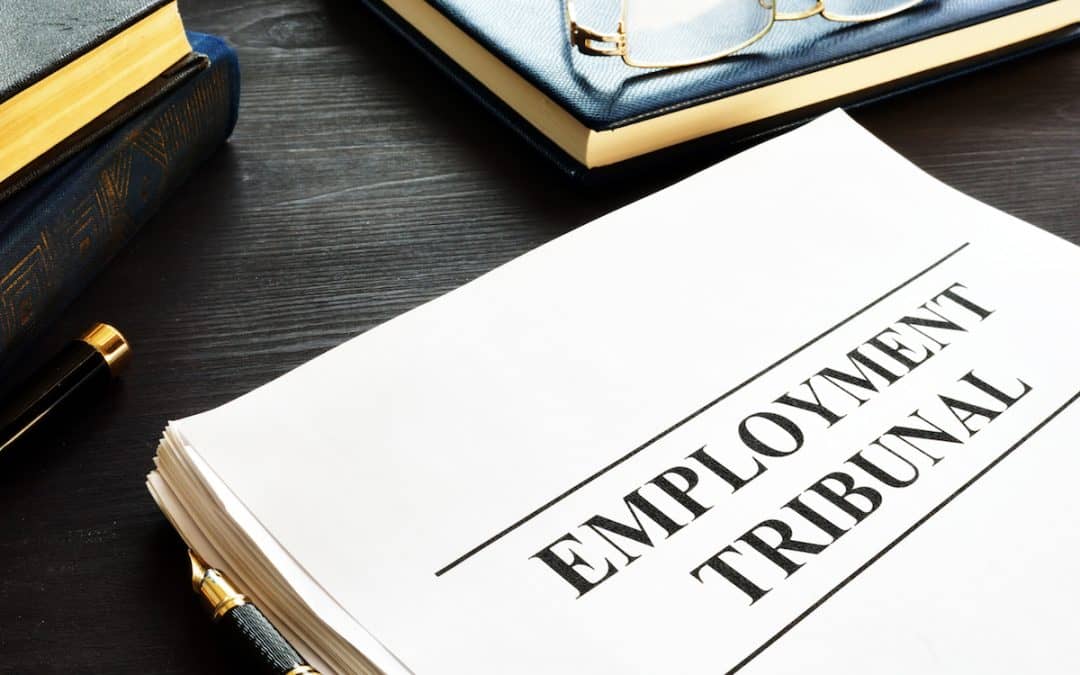 An employment tribunal can extend the time limit for bringing a discrimination claim if it is just and equitable to do so. The things which the tribunal will consider include the length of the delay and any reasons for it, whether the cogency of evidence is affected by the delay, the claimant’s knowledge of the relevant facts of the potential claim and how quickly they acted once they discovered them, the legal advice the claimant received and any prejudice to the employer in accepting the claim late, such as the negative effect on evidence that may result from a delay.

In Wells Cathedral School v Souter, a husband and wife were both teachers and brought claims against their employer for disability discrimination. Ms Leishman had a cancer diagnosis in 2016. After her return to work following treatment, she said she was not allowed to return to her full duties and false allegations were made regarding her performance. She raised a grievance in August 2018, which was rejected in October 2018. She resigned in January 2019 and brought a claim in April 2019. Her husband said he was forced to take compassionate leave following a bereavement and then  put on an informal capability procedure following alleged complaints from students. He was signed off with stress from January 2018, brought a grievance in July 2018 on which no decision was made, resigned in April 2018 and brought a claim in July 2019. Both claims were brought outside the normal 3-month time limit. The tribunal had to decide whether it was just and equitable to extend the time limit so the employees could bring their claims. The grievances for both employees had been drafted by lawyers and contained clear allegations of discrimination and statements about the strength of the legal claims sitting behind them.

In making their decision, the tribunal considered the significant delay in the employees lodging their claims and their awareness of the facts which supported their claims by Spring or Summer 2018. The tribunal noted that the claimants were not alleging that they had received negligent legal advice about time limits. The tribunal also considered the relevance of the grievance processes which were ongoing throughout the normal limitation period and the fact that those grievances had put the employer on notice of the discrimination allegations, giving them the opportunity to investigate and preserve evidence. Finally, the tribunal considered whether the employer would be prejudiced by any extension of time, noting that they had known about the discrimination, via the grievances, from the middle of 2018. Although the matter was finely balanced, the tribunal said that the points about the grievance processes and prejudice weighed more heavily in the employees’ favour. The tribunal granted extensions of time to bring the claims. The employer appealed, including on the ground that it was wrong for the tribunal to rely on the claimants’ grievances as a mode of preserving evidence.

The EAT said that these cases are fact sensitive. While some factors, such as the length of delay and the reason for it, may be relevant in most cases, tribunals shouldn’t be ‘mechanistic’ in their approach. A grievance on its own won’t be enough to extend time but it may be a relevant factor in some cases, as it was here. In the same way, the absence of risk that evidence is lost over time (forensic prejudice) is not on its own enough to justify an extension of time, in the same way as no single factor is determinative. It is the tribunal’s job to weigh up all relevant factors and make a decision. In this case, the tribunal hadn’t treated the grievances or the lack of forensic prejudice as decisive – both factors were considered along with all the others. The tribunal was entitled to find that the employees had genuinely tried to pursue a resolution internally via the grievances and that this carried weight in their favour in terms of an extension of time. Similarly, they were entitled to attach weight to the lack of forensic prejudice to the employer. The tribunal had said it was a marginal decision, but it was the tribunal’s decision about which side to come down on. The EAT dismissed the appeal. A full hearing will now take place.

Employers should not think that this case gives employees carte blanche to let their grievances run their course and then expect the tribunal to allow their claims to be lodged late. The judge in this case said the decision was marginal and the same arguments may not have the same effect on a different judge or on different facts. Employees will always have to show that it is just and equitable to extend time and raising a grievance, even a well worded one, will not always result in an extension of time.