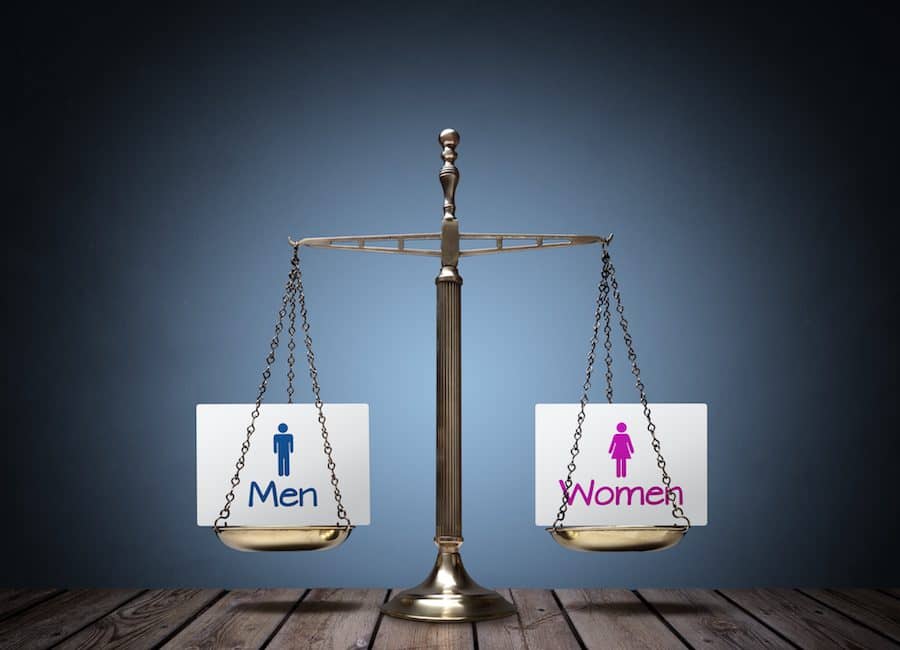 The Supreme Court handed down a final judgment in the Asda equal pay saga. In Asda v Brierley, a predominantly female group of Asda store workers are saying they should be paid the same as a group of predominantly male distribution depot workers who are paid more than them. The proposed comparators work at different ‘establishments’ – the claimants work in Asda stores and the comparators in Asda distribution depots. Section 79(4)(c) Equality Act 2010 says that if equal pay comparators do not work at the same workplace, then the employees must be on ‘common terms’ of employment to bring an equal pay claim. ‘Common terms’ isn’t defined in law, but case law has shown that the ‘common terms’ test is met where:

In Asda v Brierley, the 35,000 store workers were on retail terms and the distribution workers on distribution terms. Although these terms were set by different management bodies, all management was ultimately controlled by Asda’s executive board, and (as was the case then) Wal-Mart governance. The store workers terms were not collectively negotiated by a trade union, but the distribution workers were represented by recognised trade union GMB in pay bargaining.

The employment tribunal said the women could compare themselves to the distribution workers on various bases, including that there was a single source of all the employees’ terms – Asda’s executive board – which could have introduced equality. The tribunal said their terms were similar enough to be ‘common’, having been set within the same employer. The tribunal also said that the comparators would have been paid on distribution terms had they been employed at store locations. The Employment Appeal Tribunal, the Court of Appeal and now the Supreme Court agreed. With no comparator class of employees at the stores, the Supreme Court said the question was whether the comparators would have been paid in the same way had they been employed in their roles at Asda stores. The Court found that the comparators would have been on distribution terms rather than retail terms. That satisfied the ‘common terms’ test. In future, all an employment tribunal needs to do is ask whether the comparators would be employed on the same (or substantially the same) terms if they were employed at the site where the claimants worked. If the claimants and comparators are already on broadly the same terms, wherever they work, then the common terms test will already be met.

This doesn’t mean that Asda has lost the equal pay case. The claimants must now show that that they do work of equal value to the comparators and Asda can defend the claims by showing there is a genuine material factor which justifies the difference in pay.