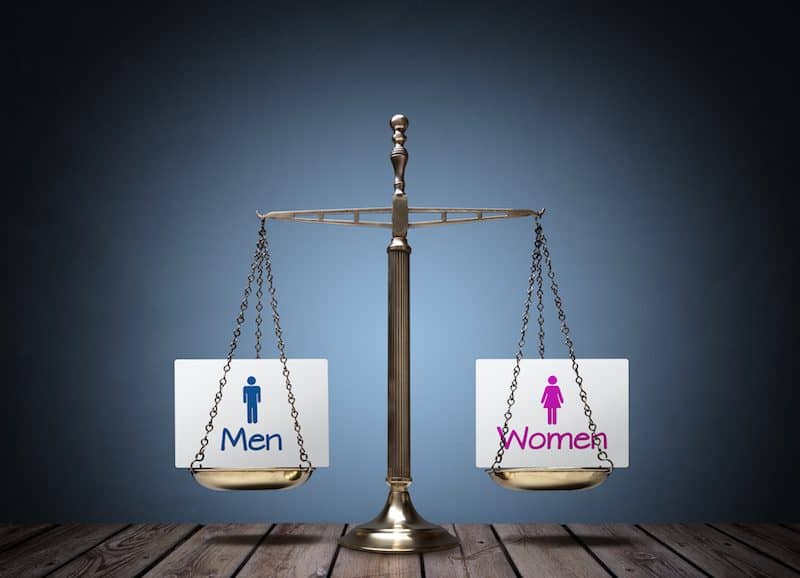 The Equality Act 2010 sets out the law in relation to equal pay. Male and female workers should be paid the same for doing the same job (like work), work which is given the same rating under a job evaluation scheme (rated as equivalent) or work of equal value, unless there is a reason for the pay difference that is not discriminatory. This non-discriminatory explanation is called the ‘material factor defence’. It means that there is something (a material factor) other than discrimination which explains the pay difference. If a man is paid more than a woman doing the same job because the market rate for the job was higher at the time of his recruitment, that might be a material factor defence.

Equal pay has hit the headlines recently. The BBC’s Samira Ahmed won her case for equal pay. The employment tribunal agreed that her work on Newswatch was ‘like work’, or work of equal value, to Jeremy Vine’s job on Points of View. The BBC were unable to show that the difference in pay was due to something other than sex discrimination.

What do high paid BBC executives have to do with small businesses? The BBC equal pay cases are a reminder of how unequal pay between the genders is still a problem, even when the individuals are in plain sight in front of a national audience. The best way to avoid equal pay claims is to have transparent processes for determining pay, with jobs rather than people determining pay rates where at all possible.