Ethical veganism can be a protected characteristic 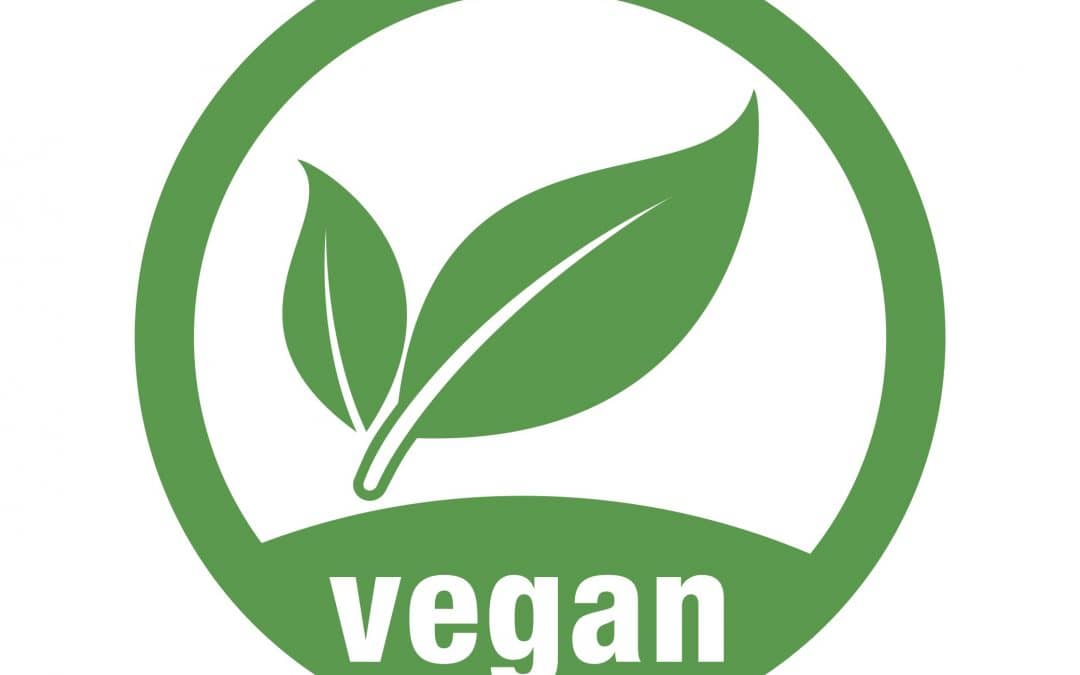 Everyone’s talking about veganism, and not just because of Veganuary. In January, an employment tribunal found that a vegan was protected from discrimination by the Equality Act 2010. The employee’s ethical veganism met the legal test for a ‘belief’ which, like religion, can be a protected characteristic. In order to qualify for protection, the belief must:

In Casamitjana v The League for Cruel Sports, the employee’s ethical veganism went beyond not eating meat or avoiding animal products. He avoided clothes, shoes and cosmetics containing animal products and sought clarification on ingredients from companies before using them. He walked rather than getting public transport because it was less likely to kill insects. He paid for items using cards or coins because bank notes contain animal products. He worked in animal protection and was heavily involved in animal rights activism. He only dated fellow vegans and did not allow non-vegan items in his home. He shaved using an electric razor powered by certified vegan friendly electricity. Based on these beliefs, the employment tribunal judge said that he was ‘satisfied overwhelmingly’ that ethical veganism was a philosophical belief. The employee can continue with his discrimination claim to fight against his dismissal.

An appeal is unlikely because the employer was prepared to concede the point (the judge rejected that offer and went on to make his own decision). Most importantly though, the employee’s entire life – professional and private – was dedicated to ethical veganism in a more extreme manner than most vegans, even those who describe themselves as ethically vegan. Not all vegans will meet the legal test.

That said, employers need to be aware of the potential for veganism to be a protected characteristic and ensure that employees are respectful of other people’s lifestyle choices. Ribbing a vegan colleague on the content of their packed lunch is probably now off the menu.