Solicitor Jon Dunkley is embarking on a grueling expedition around Europe. 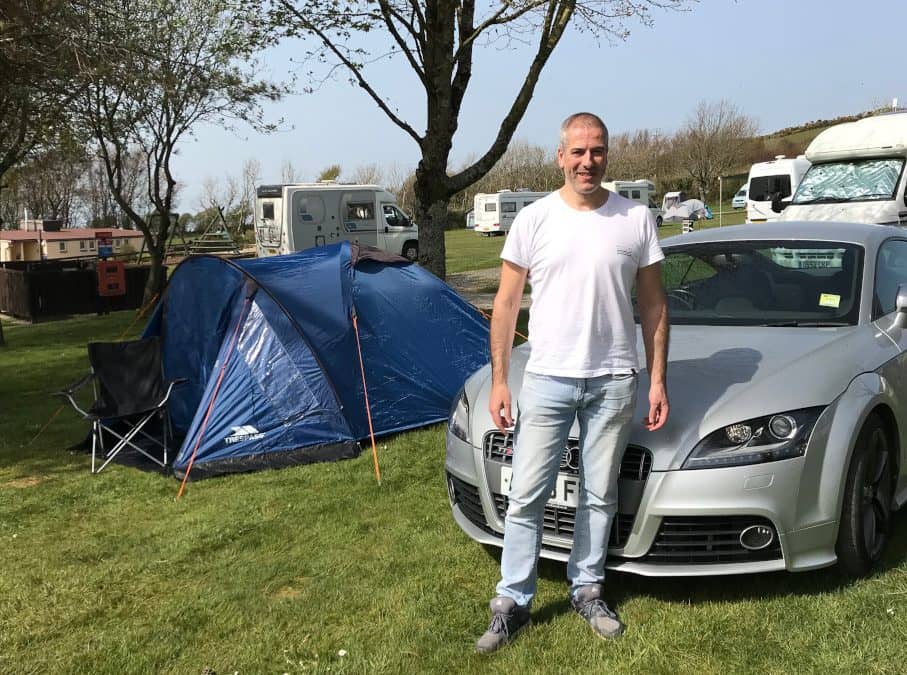 Solicitor Jon Dunkley is embarking on a grueling expedition around Europe.

He has entered the Monte Carlo Fireball Rally and will be raising money for Kidney Research.

The rally will take him through eight European countries in just eight days – covering around 2,000 miles in total.

He leaves on May 23 to take in France, Monaco, Italy, Lichtenstein, Austria, Germany, Luxembourg and Belgium before returning on May 30.

Jon says: “This rally is not for the faint-hearted. I will be driving 2,000 gruelling miles camping each night, forced to consume local wine and enduring the indignity of endless Brexit taunts from our European neighbours.”

“If I survive (physically and emotionally) then I will return to these fair shores on June 1 to share the photos, stories and any contagious diseases from my expedition!”

He will be driving his Audi TTS in the rally and hopes to be able to fit in a couple of sightseeing trips.

“There are lots of things you can see along the way like the Leaning Tower of Pisa and the Palace of Versailles,” says Jon.

He adds: “It is not a race but there is a support vehicle.”

Jon decided to raise money for Kidney Research after the story of the Harts. Chris Hart is chief executive of Wollen Michelmore solicitors. Jon is a partner specialising in employment law based at their offices in Barnstaple.

Chris was suffering a worsening kidney condition. Wife Liz donated a life-saving kidney to him in a transplant operations before Christmas. Wollen Michelmore have since staged events to raise money for kidney research including a sponsored walk with staff from their five cross-county offices taking part.

Jon said: “I chose to raise funds for Kidney Research UK partly because of them and also partly because I know of other people with kidney disease.” He also joked: “I also knew I would get the time off if I raised money for a  kidney charity!”

Jon has set up a Just Giving page on the website for donations. You can find it here: