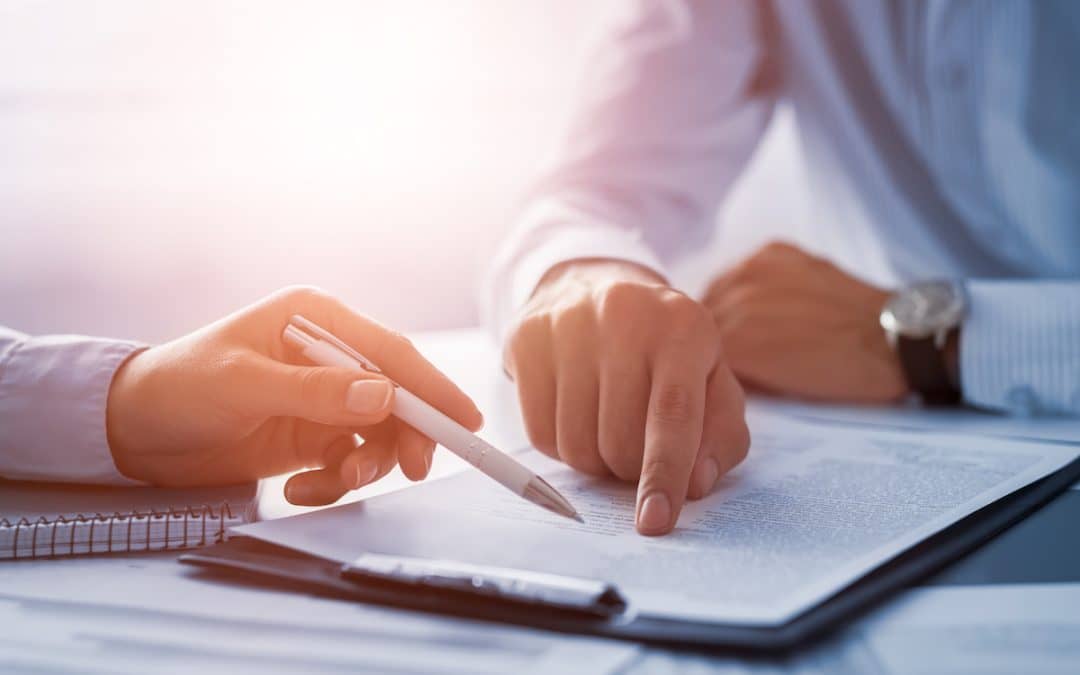 Back in 2015, the government banned the use of exclusivity clauses in zero hours contracts. Clauses that stop a zero-hours contract worker from working for another business, or which say that the worker cannot work for anyone else without the employer’s consent, are void and unenforceable. Following a consultation exercise, the government has now decided to extend the ban to the contracts of other lower income workers, those whose guaranteed income either equals or is less than the Lower Earnings Limit, which is currently £123 per week. The government believes that this will have a two-pronged effect – lower income workers will be free to top up their income elsewhere, at a time where the cost of living is increasing, and businesses will be more likely to fill vacancies, especially in the hospitality and retail sectors which are currently struggling to recruit.

The government will protect these new rights by extending the right not to be unfairly dismissed, or subjected to a detriment, to lower income workers who are dismissed or treated badly because they refuse to comply with an exclusivity clause. The government intends to bring these new laws into effect in due course.