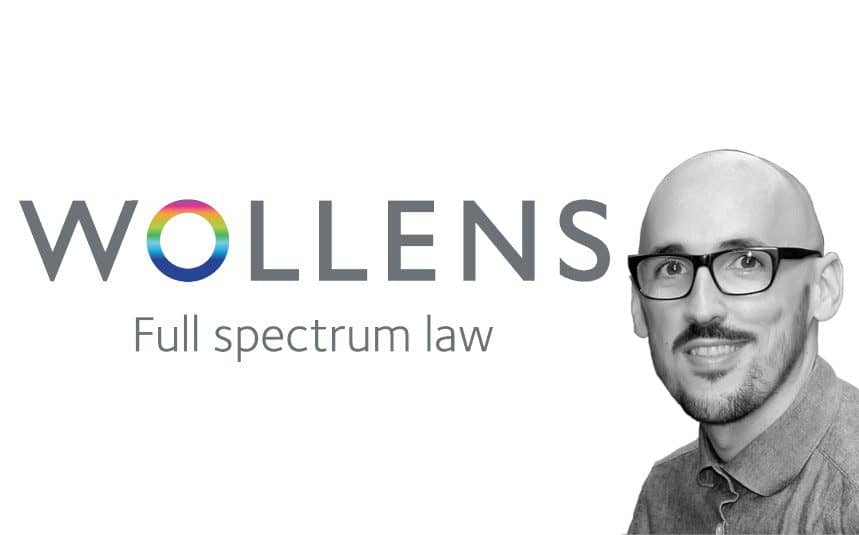 Alex Nagy hasn’t a clue what present he may be getting for Father’s Day and has no idea what he wants either.

That’s because Alex was given the best gift ever earlier this year – baby daughter Rinoa.

It will be the Wollens IT Network Manager’s first Father’s Day.

He can reel off without a moment’s pause all the details of little Rinoa’s arrival into this world.

“She was born at the Royal Devon and Exeter Hospital at Wonford on Saturday March 30th at 3.57pm and weighing 7lbs 2 ounces,” he says.

Former NHS worker Elly was in labour for 24 hours and Alex remembers: “It was horrible seeing her in so much pain.”

Rinoa was an unusual choice for a name – and it came from an unusual source.

Alex says: “It is from a video game called Final Fantasy 8. It is a Japanese role playing game and Rinoa is one of the characters. We both like playing the game. We were going through baby names. We were looking at names from TV shows, books and films but we both liked and chose Rinoa.”

He manages to balance a busy work life at the Wollens law firm with being a first time dad. He says: “Elly isn’t working so she has Rinoa during the day and I take over when I get home with the feeding and bathing.

“She is only 10 weeks old so she hasn’t shown too many characteristics yet but she loves sleeping just like her mum!”

Alex has worked for Wollens since February in 2017.  He went to the former Knowles Hill School in Newton Abbot before going on to obtain a Foundation Degree in Computing at South Devon College.

He probably gets his liking for technology from his dad – Alex has bought him a DVD burner and an external hard drive as Father’s Day presents in the past.

He is an Arsenal football fan and loves hiking on the Moors. He also enjoys creative fiction writing and he is on his second draft of his first book which has a Zombies theme!

But for now it’s all about enjoying time with Elly and little Rinoa and spending their first Father’s Day together as a family. 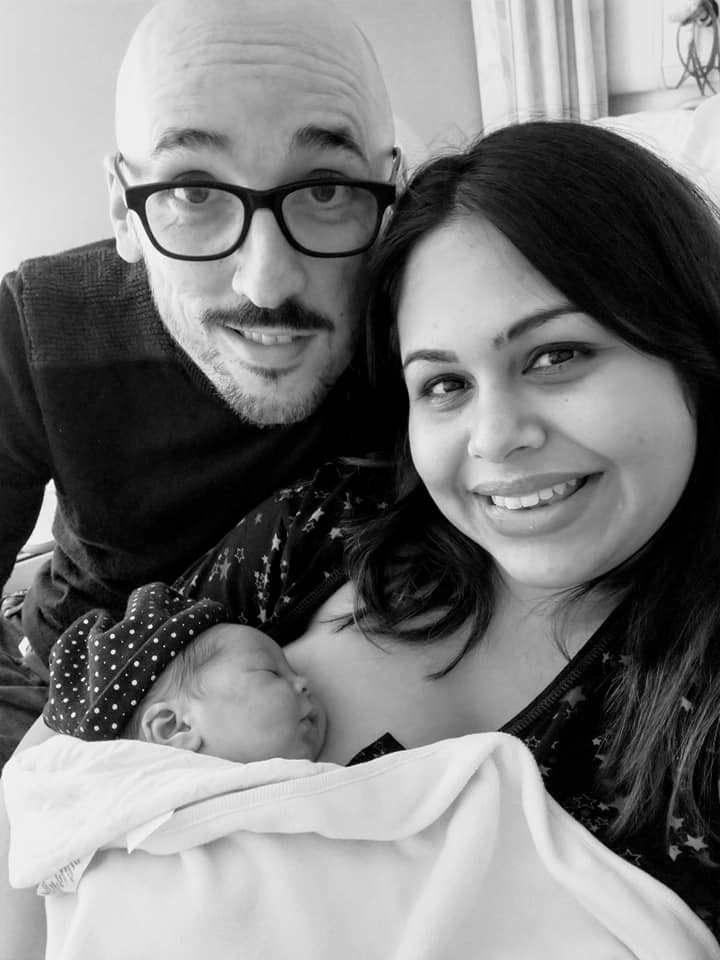 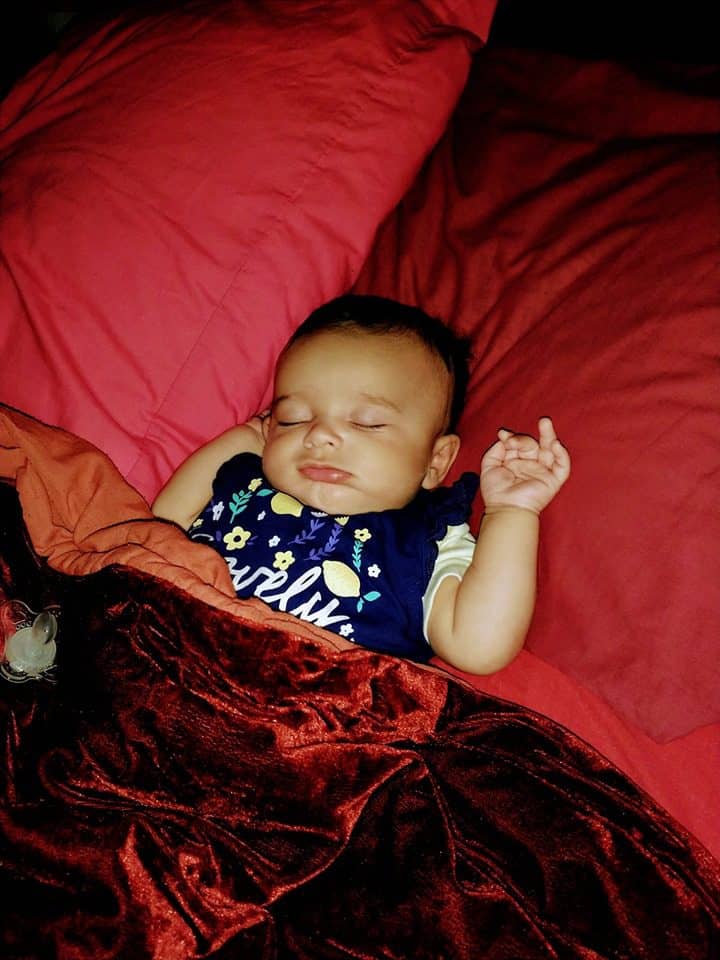 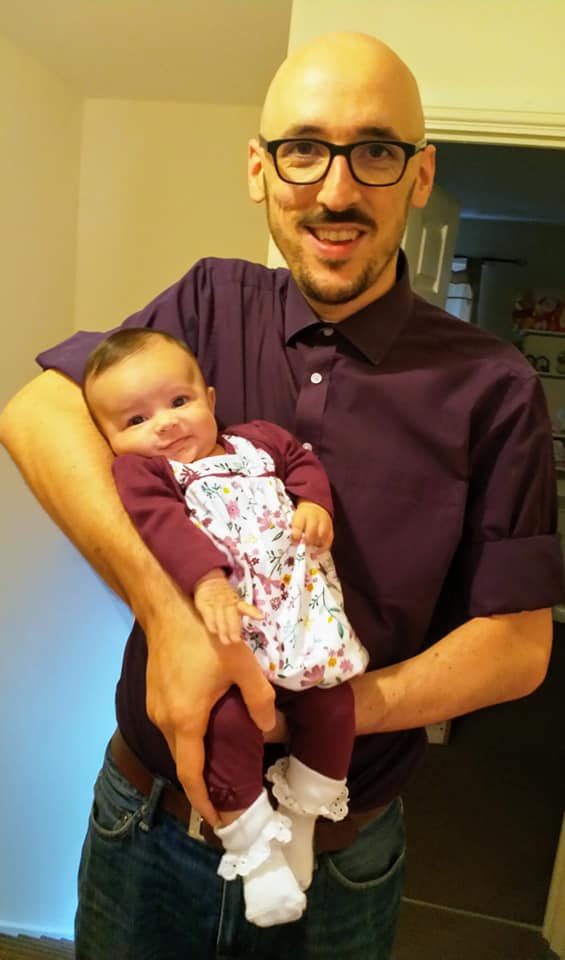 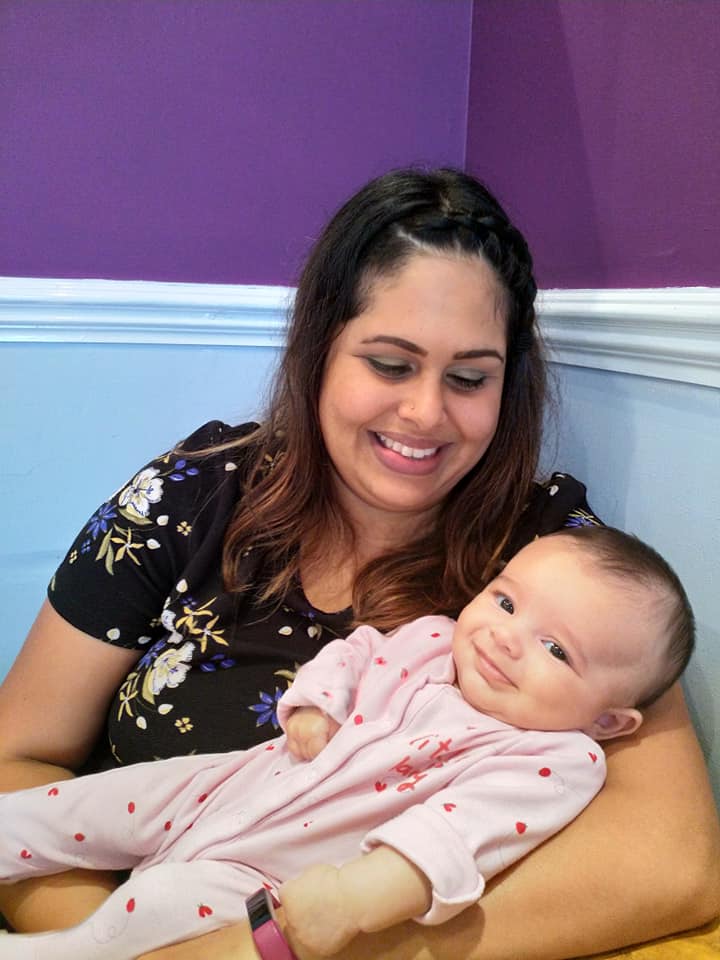 Use the arrow to scroll through the pictures above