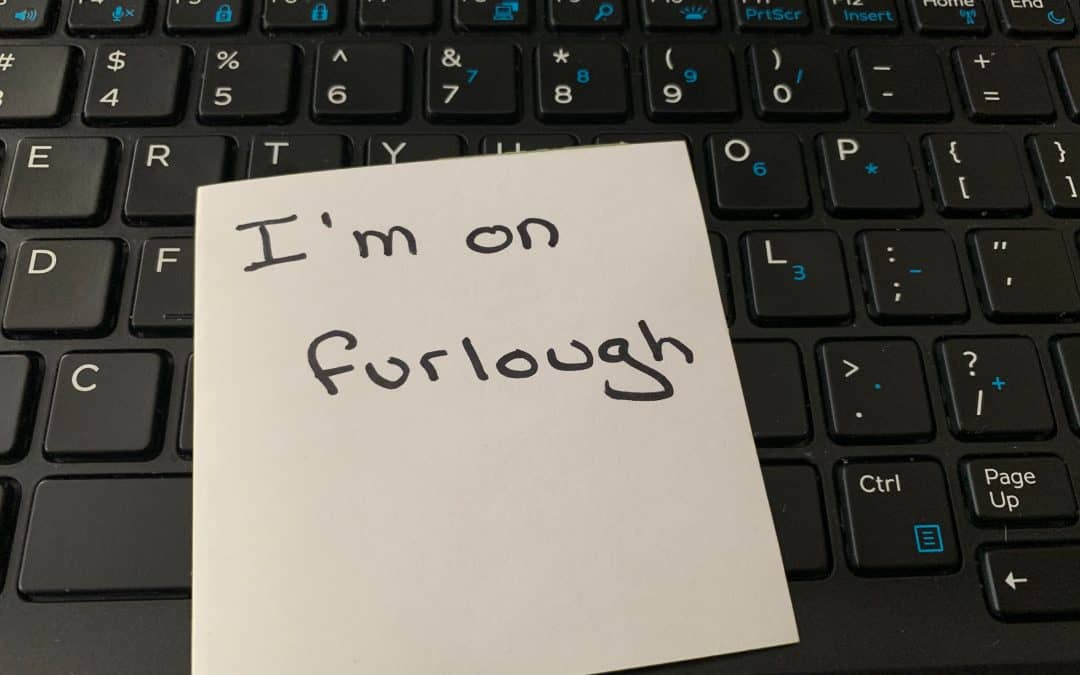 From this month the new Flexible Furlough Scheme is in operation. Under the old scheme an employee had to be furloughed for at least 21 days and could perform no work in that time. The new scheme allows for a furlough of any period and for employees to work part-time. Employees must be paid in full for the time that they are working, with the scheme covering 80 per cent of an employee’s wages for the remainder of the week (capped at £2,500). The Government regards this as part of the process of phasing out furlough altogether by the end of October. For that reason, the Flexible Furlough Scheme is only open to employees who were fully furloughed for at least 21 days under the old scheme. What is more, the number of employees who can be flexibly furloughed is capped at the ‘high water mark’ of employees furloughed under the old scheme. So if the employer had furloughed no more than 50 employees at any one time under the old scheme it cannot place more than 50 employees on flexible furlough.

From August, the employer will have to start bearing some of the costs of paying employees on furlough. At first, they will simply have to pay employer’s national insurance and pension contributions. Then in September, the support provided for employees on furlough will be reduced to 70 per cent of wages (capped at £2,187.50) and in October the Government will contribute only 60% of wages (capped at £1,875). Even in September and October, however, the employer must make up the sum so that the employee receives at least 80% of wages to a maximum of £2,500 per month.

Pressure is now growing on the Government to extend the furlough scheme beyond October for those sectors of the economy that will continue to be hard-hit by the pandemic. That is a big ask of the Treasury given the scale of the intervention that it has already made. Without further measures however, it seems inevitable that large scale redundancies that were avoided in the Spring will dominate the autumn.  The real employment law impact of coronavirus has yet to be felt.