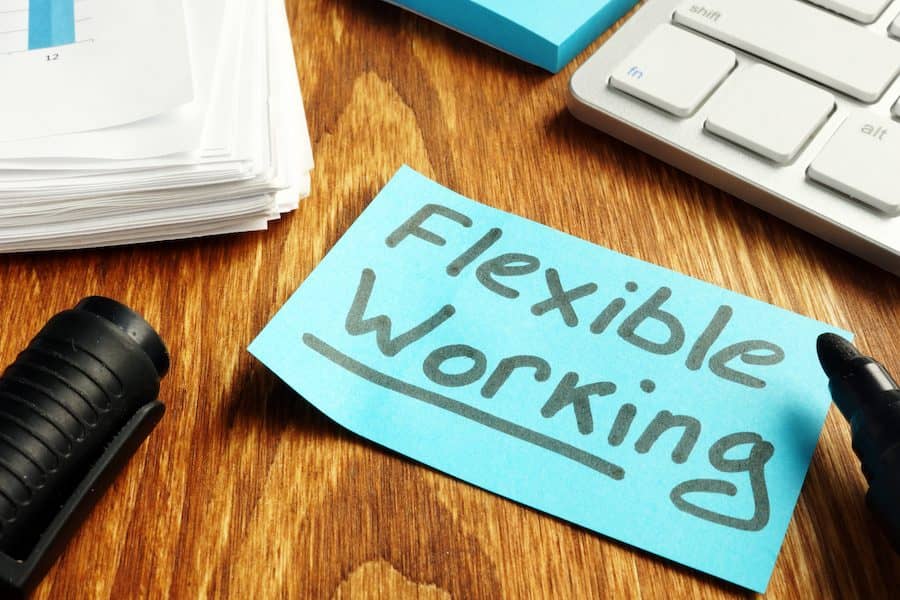 The minister for Women and Equalities, Liz Truss, has asked employers to make flexible working a standard option for employees. She believes this step would boost both productivity and morale and improve employment prospects for women – who are twice as likely to work flexibly while they juggle childcare responsibilities – as well as those who don’t live close to big cities. The Government Equalities Office has published a report, ‘Encouraging employers to advertise jobs as flexible’, by the Behavioural Insights Team and the jobs website Indeed. The report said that job applications increase by 30 per cent when flexible working is offered.

Some employers are already trying to harness some of the positive effects that the pandemic has had on work patterns. PWC is one of the businesses embracing this. They announced in March that employees can work from home a couple of days a week and start as early or late as they like, giving staff much more control over their work. They have said that staff can condense their hours and knock off early on Fridays this summer, as a nod to the testing times everyone has had to overcome. Chairman Kevin Ellis has said he hopes that the changes make flexible working the norm rather than the exception. He wants staff to feel trusted and empowered.

This might not work for every business. Goldman Sachs CEO David Solomon has another intake of 3000 new recruits this summer who need hands on training and mentoring to learn their trade. He said that working from home is an ‘aberration’ which he wants to correct as soon as possible, with young employees needing direct contact and mentorship that can only be achieved in the office.

Every business is different. But it’s worth heeding Mr Ellis’s belief that conscious planning is needed to ensure that silver linings of Covid are not lost when the economy finally opens up. Now is the time to analyse what has worked over the last year for your business and what hasn’t. We are at a crossroads: the same path won’t suit every business, but everyone should make an active choice about the direction they want to go.