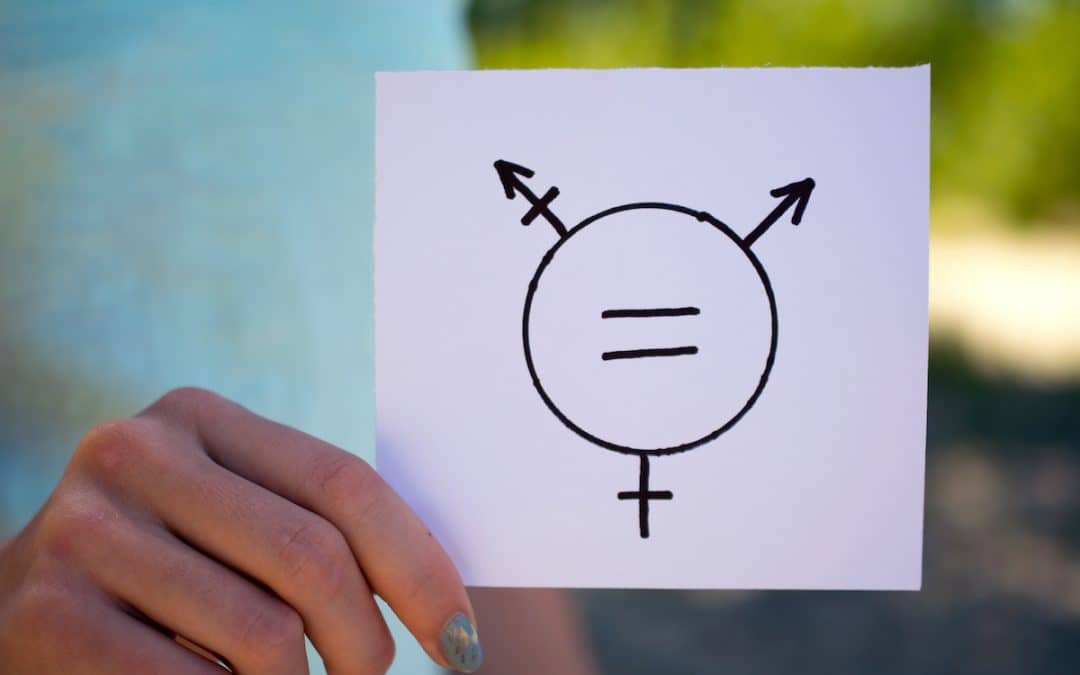 Are your job advertisements putting off potential recruits? Chatter Communications, an employee brand agency, recently conducted a survey of 230 job adverts on the websites of FTSE 100 companies and analysed the findings.

The survey found that only 5 per cent of job adverts were written in an entirely gender-neutral way. Although job adverts can no longer specifically request male or female applicants, the way they are written can attract – or repel – people of a certain gender. The survey lists examples of more female gendered words which include compassion, cooperate, warm, loyal and pleasant. More male gendered words include adventurous, ambitious, assertive and driven. The survey found that 67 per cent of job adverts for customer service roles were written in strongly feminine terms, whereas jobs in technology, science and product development were more likely to be strongly masculine. Using unnecessarily gendered language could put off some applicants and result in imbalanced workforces.

The report also points out  how important ‘readability’ is in relation to job adverts. The survey found that more than half of the job adverts analysed were difficult to read. The report says that the average reading age of adults in the UK is between 9 and 11 years. If adverts are written  in unnecessarily complex language, it might put suitable applicants off, including those for whom English is not a first language. The report encourages employers to tailor job adverts to the kind of job for which they are recruiting – an advert for a Managing Director should be different to that of a factory worker. Templates may be unhelpful. Suggested small changes include simplifying language if possible, keeping sentences short and focussed, and using bullet points or sub-headings to break up text.

In the current climate, where recruitment in some fields is tricky, getting your job advert right is crucial. Employers should ensure that a job advert lures good candidates in rather than putting them off.