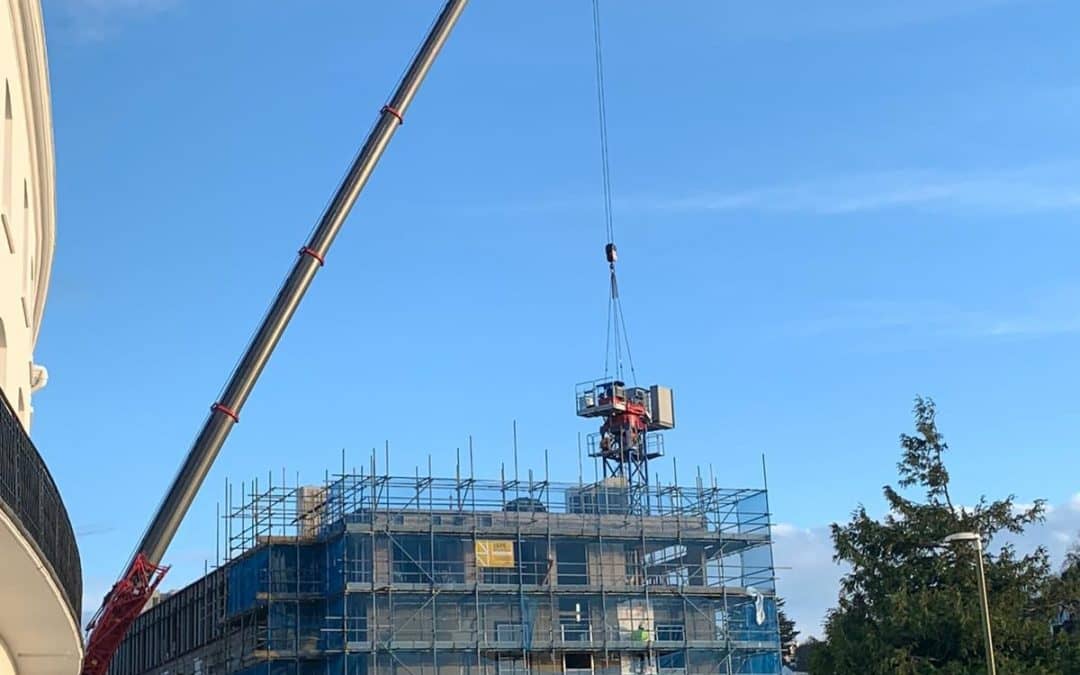 As we prepare to leave 2019 the £32million Torwood Street development in Torquay has reached a new milestone. A giant crane which has been dominating the harbour and waterfront area has been dismantled after almost 10 months on site. It was only in October last year that contractors moved into the demolish derelict buildings to make way for the development which will include a Hilton-branded hotel, office space and food and drink outlets.

Wollens solicitors, who currently run their Torquay operations from offices just up the road on The Terrace, have supported the project from the outset and are lined up to be one of the first tenants to take up new offices next year.

The scheme has been years in the making for such a prime location which became an eyesore. Developers the THAT Group – led by Peter Tisdale and Ray Kelvin, boss of fashion giants Ted Baker – are finally delivering the project after a deal with bankers and Torbay Council. It is being seen as the catalyst for other regeneration projects in the Bay and is a massive vote of confidence in the resort. The huge crane began on site in February as hundreds and hundreds of tons of concrete were laid to see the building rise from ground level. Pete Tisdale has been pleased with the progress of the project which has so far caused little disruption despite its size. He said: “We have just come through a couple months of very wintery weather. But overall I am very pleased with the progress.” 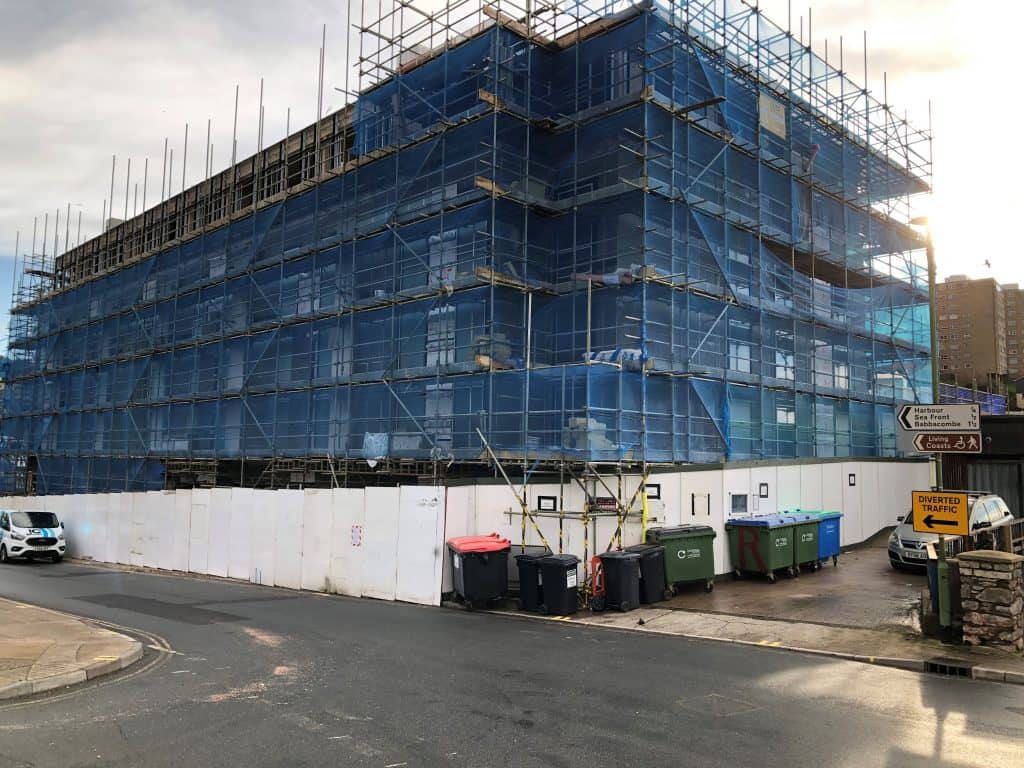 Where we are today

Peter Tisdale said: “The next milestone will be having a water-tight building by the end of January. That is when the scaffolding will come down. That will ensure we can have some of the trades inside  that we couldn’t do.” 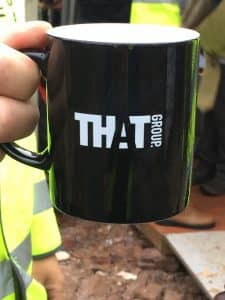 Staff from Wollens were given a guided tour of the building by Peter Tisdale and his team and were impressed with what they saw.

The plan at the moment is to have the hotel and offices up and running in May/June of this year.

Wollens chief executive Chris Hart said: “We have been delighted to have supported this project from day one and this development enables us to keep our Torquay office in the heart of Torquay. The last 18 months have been exciting times for our business with two mergers and a huge rebrand and renaming initiative. The new offices are all part of that journey and will enable us to continue to develop and grow in the future.”

When it all began