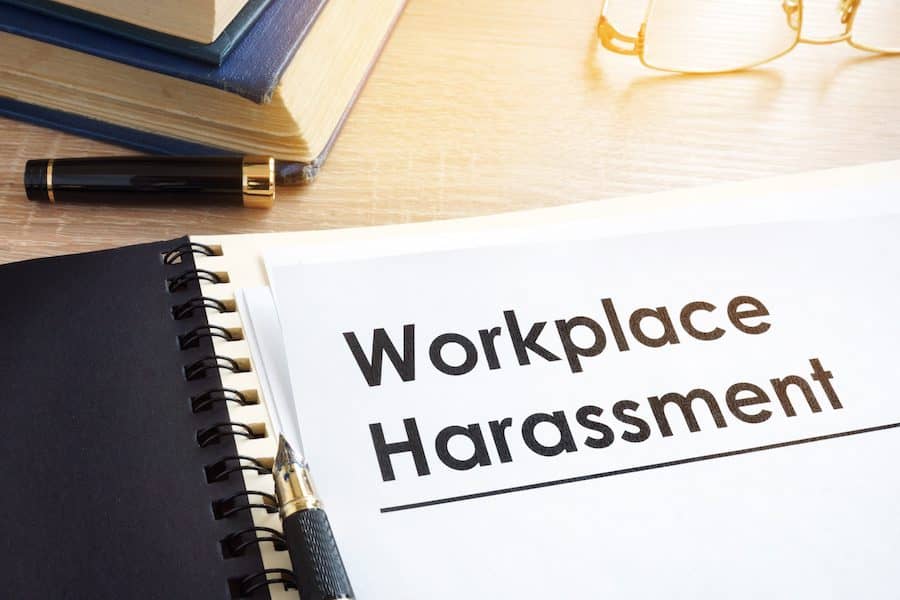 Is it unlawful harassment to ask a flatulent colleague to stop breaking wind in a shared space? Not according to the employment tribunal in Mohammed v CPS. In this case, the employee was a barrister and Senior Crown Prosecutor. He had a heart condition, the medication for which made him flatulent. He shared a small office with one of his colleagues who did not know about the medication or its side effects. In response to repeated flatulence in the office, the colleague said ‘do you have to do that Tarique?’. The employee said the flatulence was due to his medication, so the colleague asked if he could step outside to do it. The employee said he could not. The employee found the incident embarrassing but was not obviously upset and did not make a complaint. Those facts formed the basis of a harassment claim brought by the employee, which was part of a wider discrimination claim. He said it was unwanted conduct related to his disability that had the purpose or effect of creating an intimidating or hostile environment for him at work.

The employment tribunal found that the colleague’s comments were unwanted conduct. They said that the conduct related to disability because the employee’s flatulence was a side effect of the medication for his heart condition. The colleague didn’t know that the flatulence was disability related but knowledge is not required for a harassment claim. However, the tribunal said that the conduct did not have the purpose or effect of creating an intimidating or hostile environment for the employee. The colleague’s actions did not have that purpose, nor on the facts did they have that effect – the employee wasn’t overly upset and did not make any complaint before starting the tribunal process.  The tribunal went further. Even if the comments had had that effect, it would not have been reasonable for them to do so. The tribunal said the colleague’s question was a reasonable one to ask when there had been repeated incidents of flatulence in a small office. It was a brief one-off discussion which was not repeated. It was not harassment.

In this case, the failed harassment claim was part of a wider set of discrimination allegations which succeeded, including ones for failing to make reasonable adjustments. Flatulence might seem funny, especially when discussed so formally in an employment tribunal judgment, but it isn’t funny if it is the embarrassing side effect of potentially life-saving medication that a disabled person may experience. In this case, the background to the harassment allegation was that the employer had failed to make reasonable adjustments for the employee and had discriminated against him in other ways. That had no doubt set the tone for the relationship. The lesson from this case is that employers must ensure that reasonable adjustments are made to accommodate employees with disabilities. That could prevent embarrassing details for both parties being argued out in court.