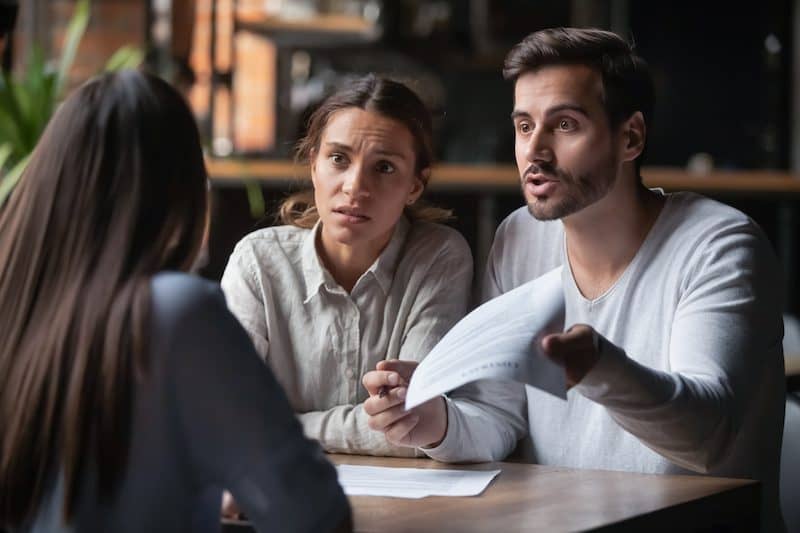 Harassment occurs if an employee (X) engages in unwanted conduct relating to a protected characteristic (such as sex or race) which has the purpose or effect of:

X’s employer will be responsible for harassment which takes place during the course of their employment unless they can show that they took ‘all reasonable steps’ to prevent X from behaving that way or doing something similar.

In Allay v Gehlen, the employee was of Indian origin and employed as a senior data analyst between October 2016 and September 2017. During that period, a colleague regularly made racially discriminatory comments to and about him. Mr Pearson commented on Mr Gehlen’s brown skin, suggested that he should work in a corner shop, noted that he drove a Mercedes ‘like all Indians’, and asked why he was in this country. Mr Pearson described the comments as ‘banter’. Another colleague and two managers were aware of the comments, but nothing was done except one manager issuing a mild rebuke to Mr Pearson. Mr Gehlen brought a harassment claim. The employer tried to defend the claim by saying that they had equal opportunities and anti-bullying/harassment policies and had trained staff on their terms. As such they had taken all reasonable steps to prevent this kind of behaviour.

The employment tribunal upheld Mr Gehlen’s harassment claim. They accepted that the employer had policies and had done training, but the standard was poor even for a small employer. The training had taken place in January 2015 and had become stale. The fact that one colleague and two managers failed to challenge the harassment showed that any training had worn off. The employer had not taken all reasonable steps to avoid discrimination – a further reasonable step would have been to provide refresher training. The Employment Appeal Tribunal agreed. If there is a further reasonable step that an employer should have taken, the defence will fail, even if it would not have prevented the discrimination occurring. The EAT noted that the employer had now provided Mr Pearson with additional training, and they wouldn’t have done so if they thought it would be ineffective.

This case shows that the ‘all reasonable steps’ hurdle is a high one to clear, even for a small employer. It isn’t enough to have policies and training – they must be good quality and the message cannot be allowed to go stale. The courts noted here that the message of any training had clearly been lost because staff both made and ignored obviously racist comments. Annual refresher training is a must. So is revisiting policy and practice to see whether there are other reasonable steps which could be taken to protect employees from harassment. This will help protect a business from liability.